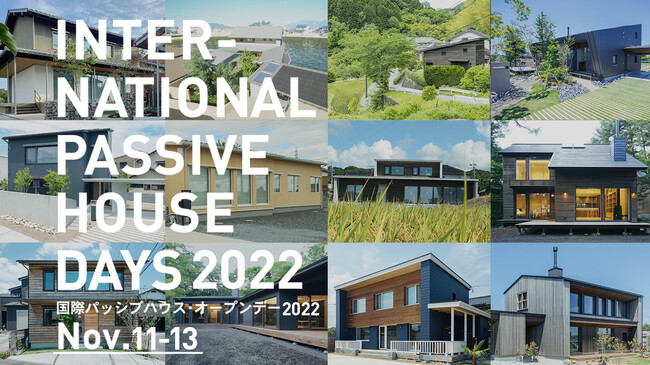 In recent years, extreme weather has caused damage all over the world, and in Pakistan, which suffered from severe flood damage the other day, it was announced that 1,508 people died. One-third of the country has been submerged, and it is said that reconstruction will require 10 billion dollars.
[Image 2 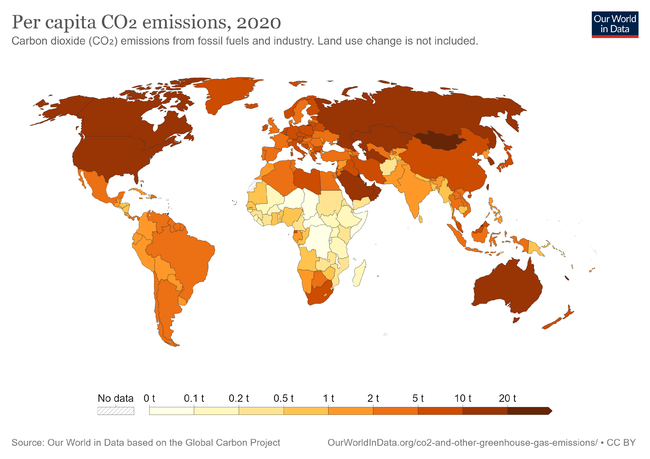 Per capita carbon dioxide emissions from fossil fuels and industry by country and region (2020, darker color indicates higher emissions) (Source: Our World in Date
https://ourworldindata.org/grapher/co-emissions-per-capita)
Looking at carbon dioxide emissions by country in 2020, Japan emits 8.06 tons of carbon dioxide per person, while Pakistan has a large difference of 1.06 tons. It must be said that the situation is unequal, as areas that are least affected by climate change are suffering great damage. In addition, when we shift our focus to our daily lives, electricity prices continue to rise due to various factors such as the surge in crude oil prices and the situation in Ukraine. Prices are expected to rise in the future due to the soaring prices of natural gas (LNG) and coal, as well as the shortage of power supply in Japan.
[Image 3

Changes in coal prices
(Source: Shindenryoku Net https://pps-net.org/)
The first thing that each and every one of us can do as a
countermeasure against abnormal weather around the world, including Japan caused by global warming, and soaring energy prices around us, is to save energy in our lives. Although it is a once-in-a-lifetime purchase, we hope that as many people as possible will know that a good home can be used comfortably and energy-savingly for a long time. Japan will also participate in House Open Day 2022.

Overview of the event 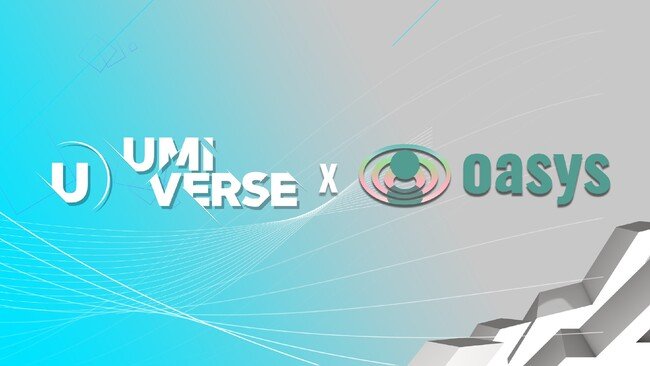