The Orchard Japan
19-year-old singer-songwriter Natori’s first released work “Overdose” is a big break! Number one on the charts of each country, mainly in Asia!
Over 50 million total streaming views in just 50 days!

Natori’s “Overdose”, which is on the smash hit, has spread overseas and won the 1st place on the Spotify Daily Viral 50 chart in Vietnam, South Korea, Singapore, Thailand and Malaysia.
[Image 1 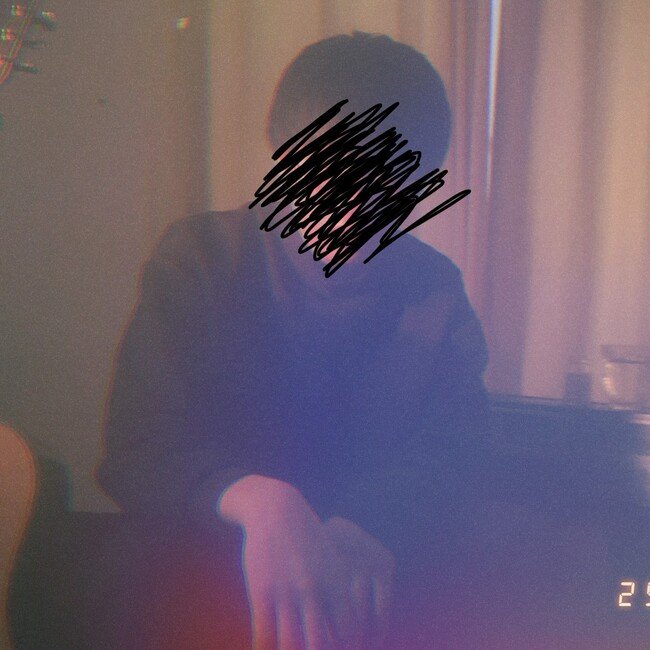 The 19-year-old singer-songwriter “Natori” has been releasing original songs mainly on TikTok since the first post in May 2021.
“Overdose”, which was released on TikTok in May, became a big hit along with dance videos, and the number of related videos reached about 280,000 as of the end of October.
In response to this phenomenon, the long-awaited full sound source was digitally released on September 7th, and won the first place on LINE MUSIC (Daily ranking: with 9/13 / Week ranking with 9/23).
After that, it won 2nd place in Apple Music’s weekly ranking (as of 10/11), and won 1st place on the Oricon Daily Digital Single Chart on October 11, surpassing Ado’s “New Era”.
He continues to make good progress that makes you feel that “a new talent has been born from Japan.”
[Image 2 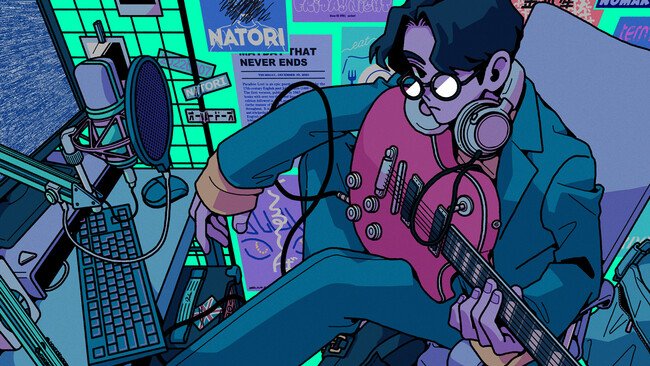 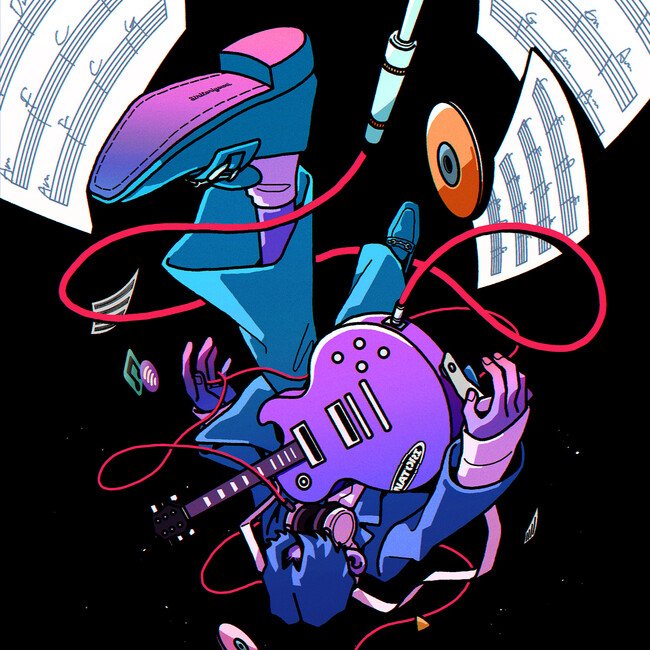 53 thoughts on “19-year-old singer-songwriter Natori’s first released work “Overdose” is a big break! Number one on the charts of each country, mainly in Asia!”