Earth Star Entertainment Co., Ltd.
-My friend, let’s play around the world-“I was abandoned right after I was born, but I’m alive because I was a great sage in my previous life-The strongest baby runaway-” Comics Volume 1 released on October 12 (Wednesday)
https://www.comic-earthstar.jp/detail/umareta/

A baby on the outside, but a great sage on the inside! ?
Earth Star Entertainment Co., Ltd. Comic label [Earth Star Comics] New publication information.
The popular work currently serialized in Comic Earth Star “I was thrown away right after I was born, but I was a great sage in my previous life, so I’m living comfortably ~The strongest baby runaway~” Comic Volume 1 will be released on October 12th ( Wed) will be released.
Available for free on Comic Earth Star:
https://www.comic-earthstar.jp/detail/umareta/
Introduction to comics
[Image 1 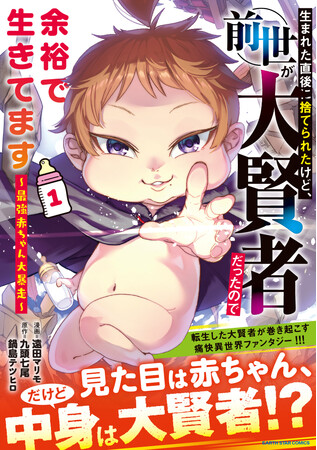 “I was thrown away right after I was born, but I was a great sage in my previous life, so I can afford to live ~The strongest baby runaway~” Volume 1
Original: Nanao Kuzu, Tetsuhiro Nabeshima Manga: Marimo Toda Amazon purchase: https://www.amazon.co.jp/dp/4803016968/
Aristotle, the strongest wizard and great sage who changed the world, has ended his life… However, the great sage Aristotle used the magic tool of reincarnation after he died and succeeded in reincarnation. He was reincarnated as a baby of a magical elite in a future world where hundreds or even thousands of years have passed. She should have lived a blessed life, but she was misunderstood and thrown away right after she was born…
However, the baby, who possesses the abilities and memories of a great sage, survives with ease, accompanied by the holy dragon staff Lindwurm…! !
Benefit information
[Image 2 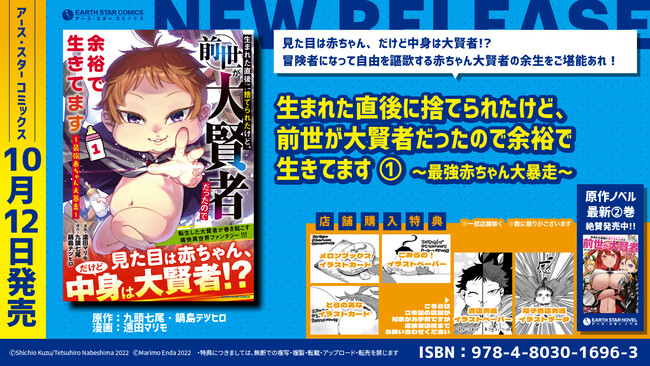 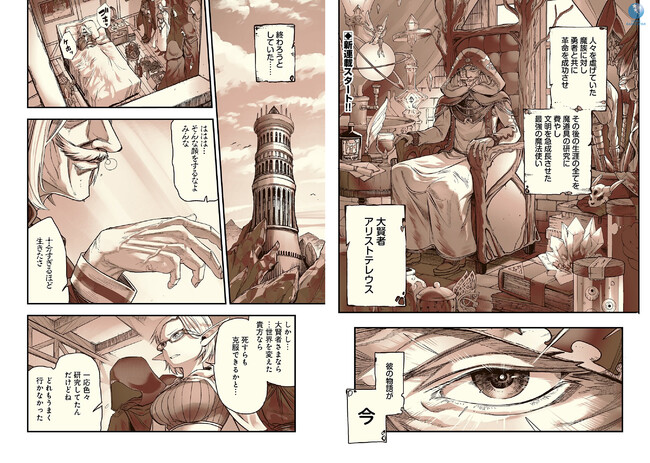 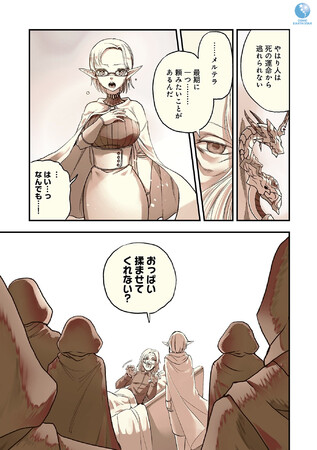 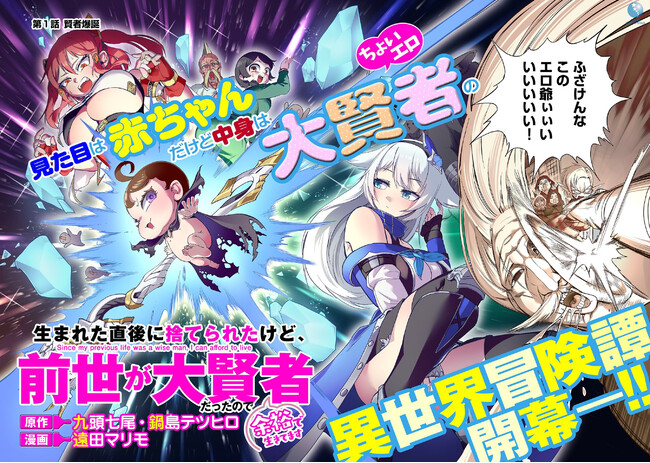 Introducing the original novel Volumes 1 and 2 now on sale!
[Image 6 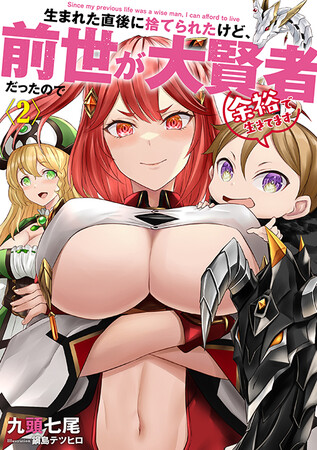 “I was abandoned right after I was born, but I was a great sage in my previous life, so I’m living comfortably.” Volume 2
Author: Kuzu Nanao Illustration: Tetsuhiro Nabeshima
Special page
https://www.es-novel.jp/bookdetail/146daikenja2.php
She grew up a little using the breasts of monsters and adventurers (although she’s still a baby), and was promoted to B rank for the time being. Powered-up Fana and Ange, new staffs and the next city! ? To accompany them on their A-rank promotion exam.
Then, an anti-adventurer guild organization appears as a raider– A new book introduction video is now available on the official YouTube channel!
[Video 2: https://prtimes.jp/api/movieim.php?url=www.youtube.com/watch?v=VSZZCPLudXk]

1 Oct 22 rehow
FINE PIECE A collaboration project with the next-generation polymer coating A glaze from the UK.…
Uncategorized
0 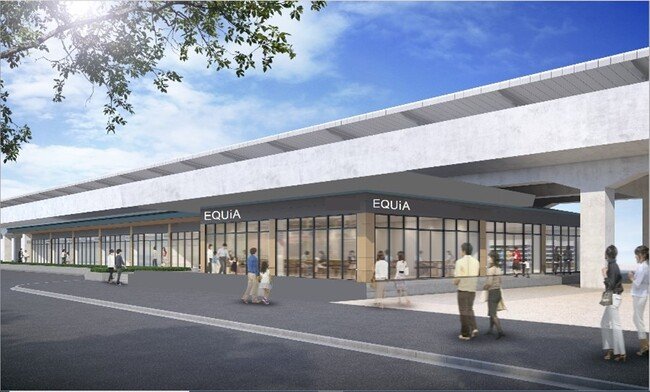 One thought on “ “I was abandoned right after I was born, but I was able to live comfortably because I was a great sage in my previous life ~The strongest baby runaway~” Comics Volume 1 released on October 12 (Wednesday)”