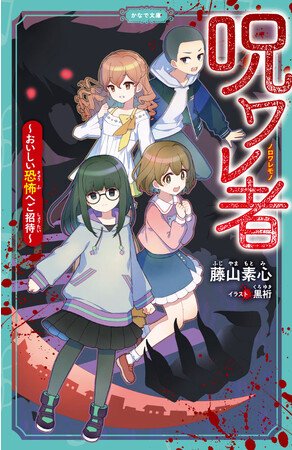 ISBN: 9784867163467
List price: 748 yen (body 680 yen + tax 10%)
Release date: October 15, 2022
A new urban legend that attacks the “curse cracker”!
Ryune Uchida is troubled by her difficulty in making friends. She becomes friends with Haruka Atokami, who sits next to her, but they switch seats and the conversation doesn’t last long.
Ryuon, who wanted to create a common topic by playing the game together, invites Hika to play.
It was a game that would be cursed if you played it.
The boys and girls will capture the game in order to survive–. Children’s novel label “Kanade Bunko” that “plays” new stories [Image 2 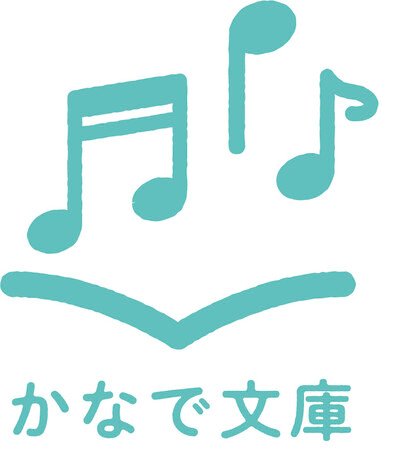 One thought on “A new urban legend horror that attacks cursed boys and girls with terror! The latest issue of the children’s novel label “Kanade Bunko” “Cursed Wrecker-Invitation to Delicious Fear-” is on sale!”