All Staff Co., Ltd.
Musical “Baumkuchen and Hiroshima” performed by IT’S FOLLY!
Baumkuchen was sold for the first time in Japan at a building in Hiroshima called the Atomic Bomb Dome. A musical adaptation of the children’s book of the same name, which won the Sankei Shimbun Award at the 68th Sankei Children’s Publishing Culture Award!

All Staff Co., Ltd. and Musical Company It’s Follies will perform the musical “Baumkuchen and Hiroshima” at the Haiyuza Theater from March 26th (Sun) to 30th (Thursday), 2023. This work is a musical version of the children’s book of the same name that won the 68th Sankei Children’s Publishing Cultural Award Sankei Shimbun Award. Karl Juchheim, who was brought to Hiroshima as a prisoner of war, was the first to bake Baumkuchen in Japan. Based on a true story, the building that was sold was the building that would later be called the Atomic Bomb Dome. It is a story that teaches the importance of The screenplay and lyrics are Hiroki Onishi of TOKYO Hamburg. Directed by Jun Isomura of Seinenza. Yutaro Zaitsu, who will be playing Carl for the first time in a musical, and Risa Uehara, who graduated from NHK-E TV “Okaasan to Issho” in 2019, will play Carl’s wife, Elise. Takashi Ishinabe, a heavyweight in the musical world, will play the role of Sota’s grandfather. Please look forward to the new musical presented by It’s Follies.
[Image 1 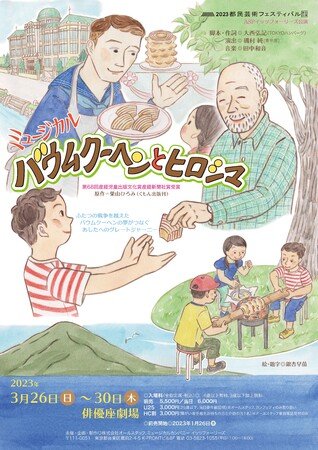 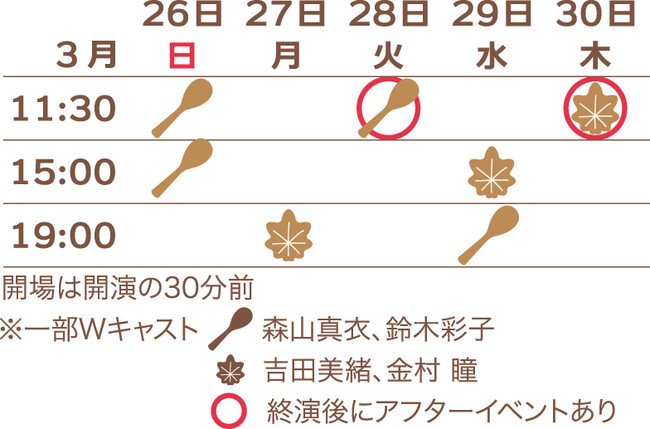 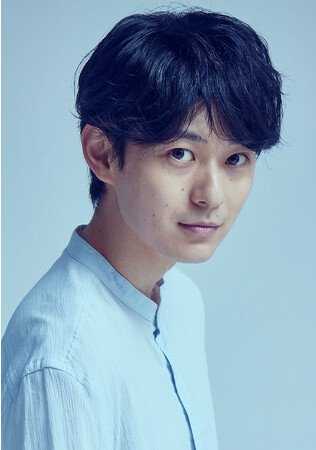 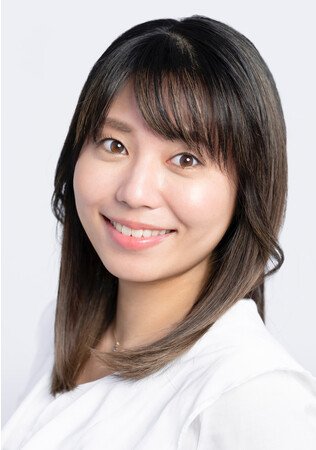 Risa Uehara
Risa Uehara/Lisa Uehara (Elise Arendorff)
Born in 1991. Graduated from Senzoku Gakuen College of Music, Faculty of Music in 2014. Since 2012, when she was in school, she has served as the sister of “Pant!” (5th generation physical expression sister) on NHK “Okaasan to Issho”. Graduated from the program in March 2019 and started talent activities. In 2020, she released her first CD as a singer with “Toothpaste Jaws/Baby Shark” from Warner Music Japan. In July 2022, we also released a Japanese cover song of the popular “Fox Dance”. Family-friendly events and concerts nationwide are also underway. 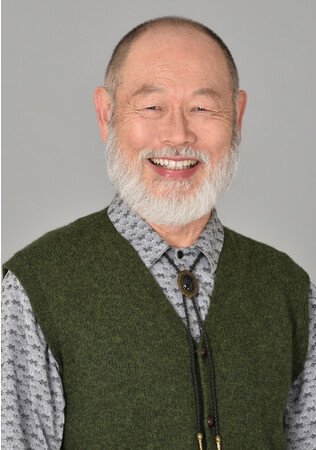 Takashi Ishinabe
Takashi Ishinabe/Takashi Ishinabe (Grandfather)
Born in 1950. After being a trainee at the Nikikai Opera Group, he made his stage debut at Star Shine. Since then, he has been active in plays, musicals, films, and storytelling. He has a good reputation as a supporting actor who can perform unique and steady performances. Major appearances include “Man of La Mancha”, “Fiddler on the Roof”, “Secret Garden”, “Seagull”, “Pacific Overtures” and “Cabaret”. At It’s Follies, she appeared in “The Miracle of the Namiya General Store” directed by Jun Isomura. As a life work, he is developing a
joruri-like singing narrative, “Bellodashi Chonma”. 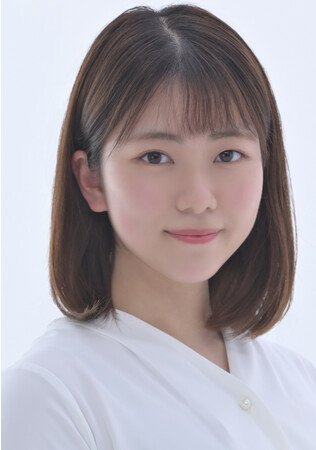 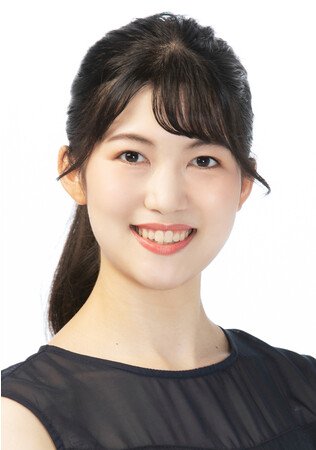 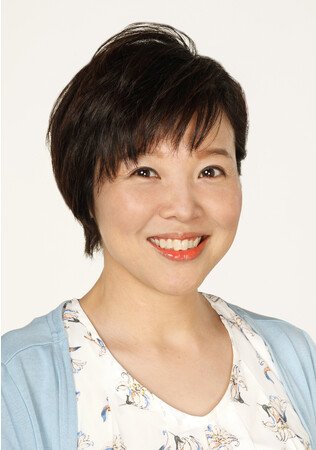 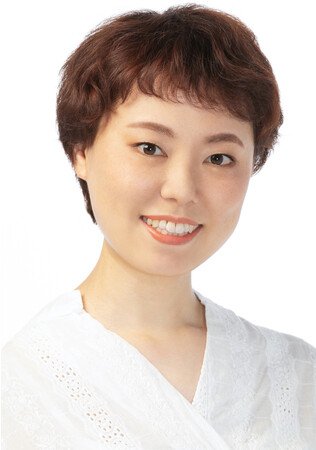 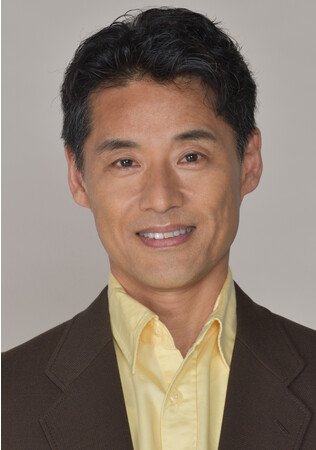 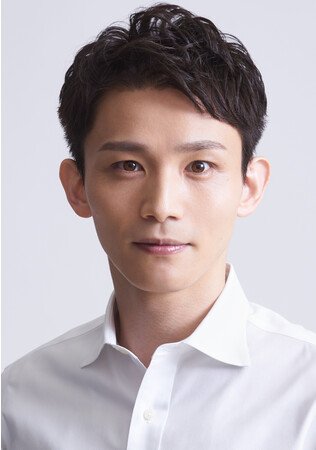 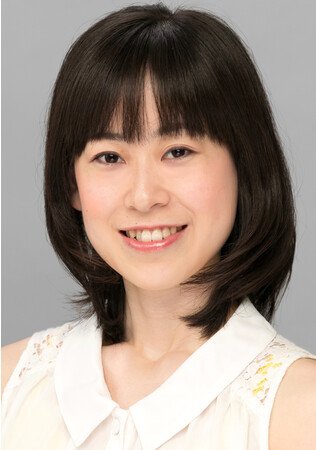 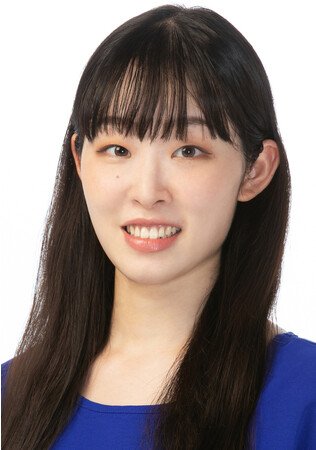 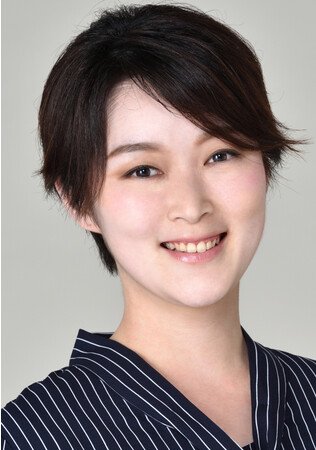 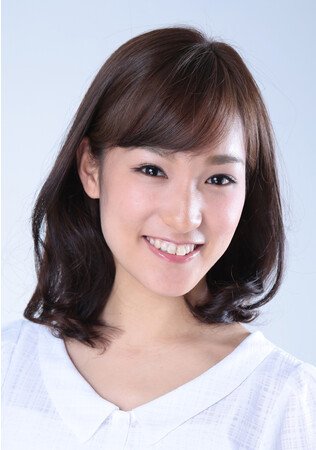 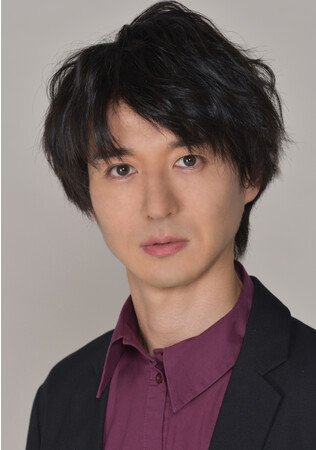 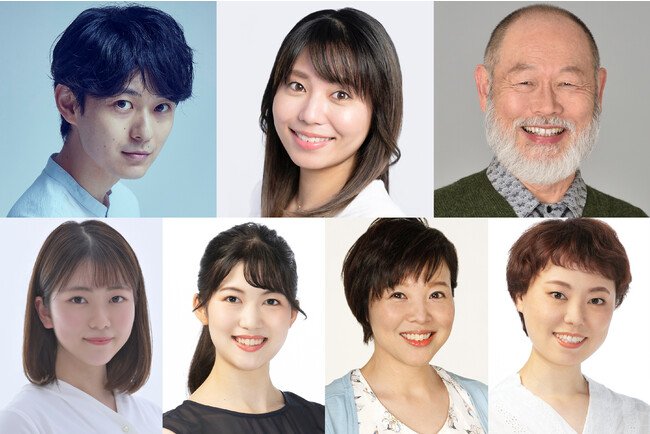