KMSK Deinze (local name, KMSK Deinze), which belongs to the second division of the Belgian Pro League, is pleased to announce that Mark Grosjean (Belgium) has been appointed as the new manager on Monday, October 24th.
[Image 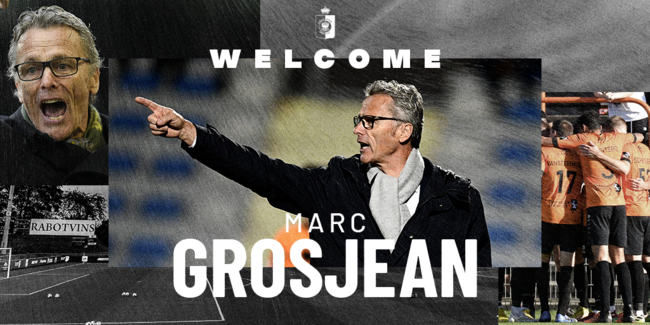 KMSK Danes has had Antonio Calderon (Spain) act as acting manager for three weeks since the end of September, but they have decided to welcome Mark Grosjean to the new manager.
Mark Grosjean used to play for Serran United and KRC Mechelen, and after retiring from playing, he played for clubs in Belgium such as La Louviere, RAEC Mons, FC Antwerp, RFC Liège, Eupen, FC Brussels, Union Saint-Giroise and Wilton. I have accumulated teaching experience centered on. In 2020, he moved to Serang United as Emilio Ferrera’s assistant coach and helped the team get promoted to 1B.
In addition, Frédéric De Meyer, who has coaching experience in Africa, will be added as an assistant coach, and will take on a new challenge at KMSK Danes with the new manager.
Comment from new director Mark Grosjean
“I am very happy to have the chance to join Danes. There are many people who want to challenge for this position. I would like to thank the club and the management team for choosing me. When the 1B League was born. and it’s great to be working again in a competition that I know very well.The club has a solid strategy and I respect that.I also want to pass on the philosophy that I want to pass on to my players and staff. So, first of all, I will concentrate on putting the team together as soon as possible.”
Comment from Adrian Asparaga Sports Director
“Mark Grosjean has a wealth of coaching experience, and I believe he will bring positive change to the team. We recognize that he is a necessary human resource for the team to grow in the future.”

[About KMSK Deinze]
Established in 1926, this football club has a long history and belongs to the second division of the Belgian Pro League. The home town of Danes has a population of approximately 45,000 people and is known as an area where many wealthy people live in the East Flanders region. In the 2019-20 season, they were promoted to the second division of the Belgian Pro League, and in the 2021-22 season, they fought hard to finish the season in 4th place (out of 8 clubs). It is a club that is achieving rapid growth, such as announcing a new stadium construction plan. From February 2022, ACA Football Partners will become the owner, and while actively promoting business alliances on a global level, we aim to further develop business and sports.
KMSK Danes Official Website: https://kmskdeinze.be/
[About ACA Football Partners]
Based in Singapore, it is a soccer business company that aims to create multi-club ownership from Asia, and is a member of the ACA Group, whose core business is the formation and management of investment funds. Professional human resources who agree with ACAFP’s mission of “bringing out the latent value of sports” participate in the team as management members. From 2022, KMSK Danes, who belongs to the second division of the Belgian Pro League, will be the core club, and full-scale activities will start. In the future, we will promote multiple capital and business alliances with partner clubs that support this mission, explore the possibility of business expansion without being bound by conventional frameworks, and contribute to the development of the football business globally.
ACA Football Partners Official Website: https://acafp.com/
Details about this release:
https://prtimes.jp/main/html/rd/p/000000015.000092094.html 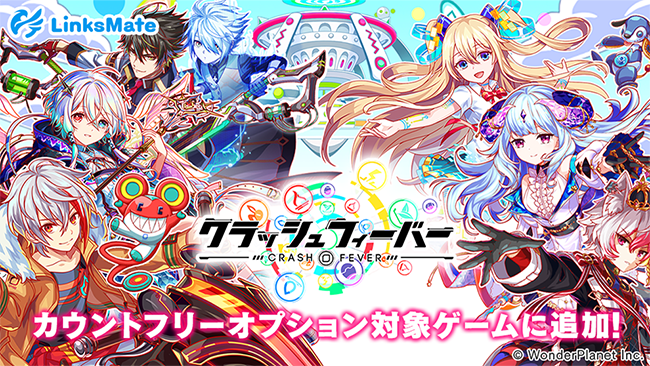