RB Echo Co., Ltd.
[It looks like a banana, but does it taste like potato? ! ] Do you know the cooking banana “Platano”?
“Reci BASE” introduces the cooking banana “Platano” in detail.
“Reci BASE” is a one-stop service operated by RB Echo Co., Ltd. (Headquarters: Minato-ku, Tokyo, President: Yukihiro Akimoto), where you can browse information on commercial products and recipes sent by food manufacturers and request food samples. (Recibase)
https://app.recibase.net/” will start posting the Ecuadorian cooking banana “Platano” from October 3, 2022, with the full support of the Ecuadorian Embassy Commercial Affairs Department, and will start a campaign. We will start.
What is Platano?
A general term for cooking bananas produced in tropical regions such as South America. It is used cooked rather than raw. In some countries, it is eaten as a staple food locally, so it is a slightly unusual ingredient!
[Image 1 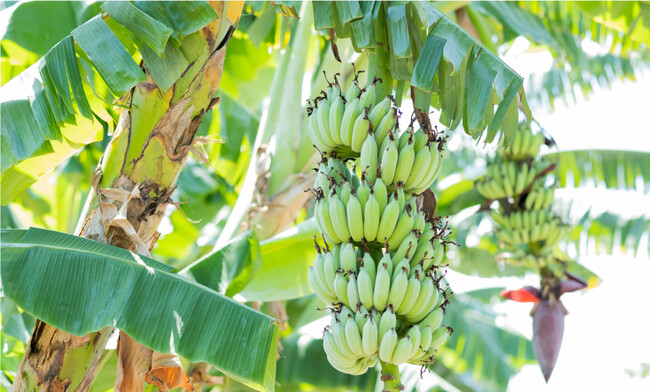 Five features of Platano
1. A banana with a potato-like texture and taste? !
2. Higher nutritional value such as vitamin C and potassium than regular bananas!
3. As it ripens, its sweetness increases, so you can enjoy various changes in taste!
4. Healthy with gluten-free food!
5. Heated cooking is essential for cooking bananas!
The United States and the EU are the major export destinations for Ecuadorian platano. It is a food that is loved by health-conscious people locally and is rapidly expanding as a gluten-free food! Click here for details▼

“Platano” is a sustainable ingredient! ?
Since the farms that produce platano are small in scale, the association shares know-how and distributes equipment where necessary. In addition, as an initiative to nurture the community, we create educational and medical facilities in the area and protect farmers carefully. By eating platano, you can participate in SDGs activities. At Reci BASE, recipes using “Platano” are now available!
1. Platano potage
[Image 2 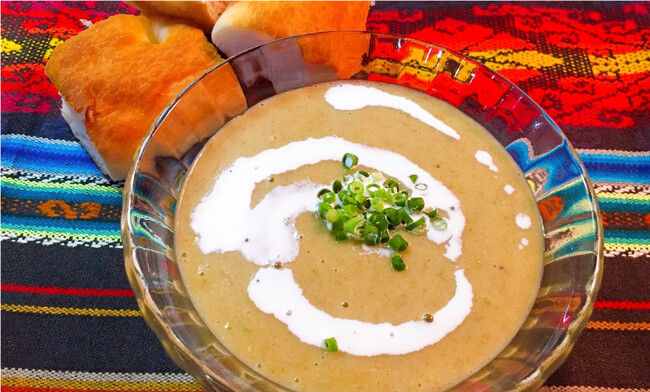 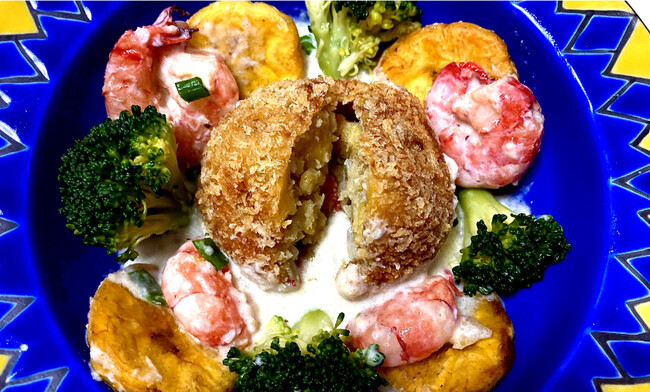 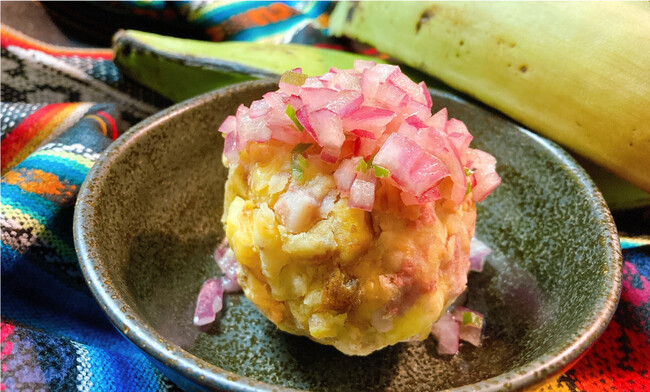 Click here for recipe details▼
https://app.recibase.net/RecipeDetailScreen/2146
Campaign is being held at Reci BASE!
[Campaign details]
For those who are eligible, you can use it when introducing platano We will give you a special POP!
[Target period]
October 3, 2022 (Monday) – October 31, 2022 (Monday)
Click here to request a sample▼
https://app.recibase.net/ProductDetailScreen/1523
Through this initiative
The purpose of this initiative is to convey the goodness of platano to as many restaurants as possible.
Through Reci BASE, we will work to raise the brand power of Ecuador by conveying the goodness of platano.
Aiming to be a leading company in restaurant DX
Due to the spread of the new coronavirus infection, RB Echo Co., Ltd. has realized the non-IT in the restaurant industry. As an online information platformer, this service creates a new flow of information in the industry related to food for commercial use, delivers valuable food information to as many people as possible regardless of region, By eliminating the information gap, we aim to establish new value of information in the market and revitalize manufacturers and restaurants that handle food for commercial use under a severe business
environment.
-Company Profile- 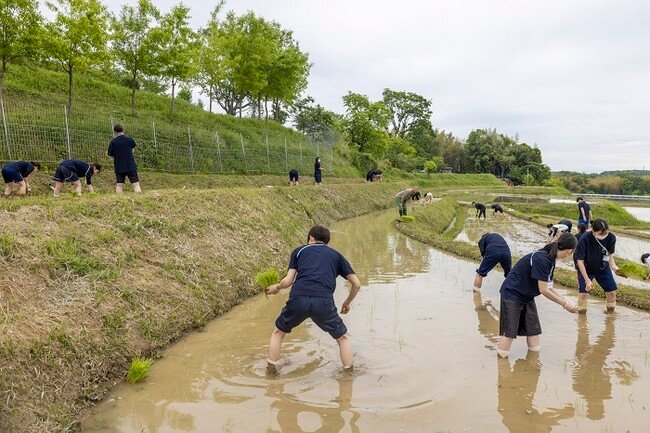