The ASIAN FRONT ART SHOW, which will be held in the fall of 2023, will bring together galleries, artists, creators, and thinkers from all over the world to realize exchanges between the East and the West. In addition, it is a completely new international art fair that offers a 360-degree multi-sensory experience that bridges art, music, the digital world, and Japanese fine dining that has never been seen in Japan.
Two smaller pre-events will be held ahead of the 2023 event. First, on Saturday, October 15th this year, we will be holding an invitation-only event, “ASIAN FRONT ART SHOW LAUNCH EVENT”, at the Osaka Municipal Museum of Art.
Aiming to fuse the real world and the virtual world, we will exhibit the works of currently active artists and NFT artists.
We aim to fuse the real and the virtual, such as music and spatial performances by popular artists.
[Image 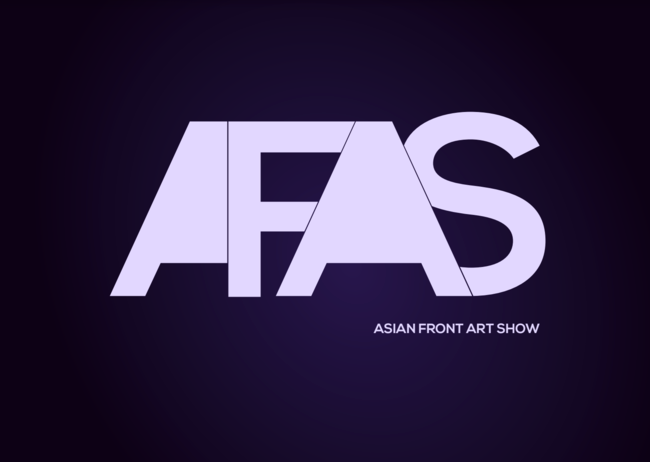 1. Exhibition of works by artists who are active at the forefront We are planning to exhibit more than 10 works such as oil paintings, videos, and three-dimensional works, from artists who have already received acclaim both in Japan and abroad, to artists who are about to spread their wings around the world.
Participating artists:
Dan Isomura, Karin Taisha, Kou Kitago, Minori Nagashima, ELLYLAND, EYE, Keeenue, MIKIKO KAMADA and more
2. Exhibition of topical NFT works
NFT is showing a lot of activity in Japan and overseas these days. We will exhibit Japanese NFT artists who have received high praise from overseas collectors, as well as works from overseas galleries that mainly deal with digital art.
Participating artists:
Asuka Irie, Onigiriman, Ryuichi Obana, Bucket Bear, Flower Lolita, Neo Tokyo Punk, Satoshi Miyachi, VeryLongAnimals, Hyperfuturism
(overseas), Mirus gallery (overseas)
3. Create a fusion of real and virtual with a special live
Live performances by leading artists from Japan and abroad will add color to the space. There is also a live performance by Strings, and you can enjoy art appreciation slowly.
Participating artists:
HyunA, DAWN, Wednesday Campanella, AMIAYA
4. Japan’s premiere of a short film that has won numerous awards around the world
A short film that transcends genre barriers and interweaves sci-fi, fantasy, live action, and animated images. The work will be taken in the Thai jungle before the pandemic. This work is the prelude to a series that will be announced later, and will be unveiled in Japan for the first time at the ASIAN FRONT ART SHOW.
Creator:
Daniel Merlot