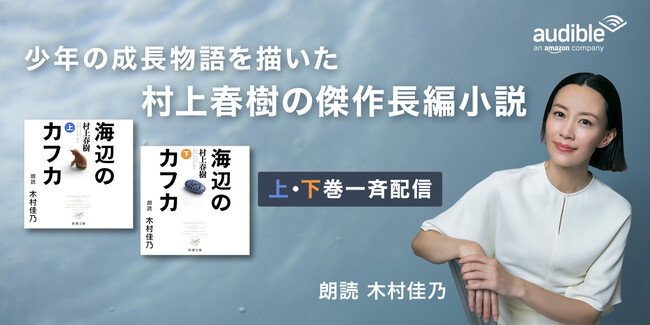 Amazon Audible (hereafter, Audible), the world’s largest audiobook and audio content production and distribution service, has announced that the audiobook version of Haruki Murakami’s novel “Kafka on the Shore” will be read aloud by Yoshino Kimura today. Both volumes will be distributed simultaneously from October 5th.
Audible has made various works by Haruki Murakami, including “The Wind-Up Bird Chronicle”. Following “Kafka on the Shore”, “Killing Commendatore” read aloud by Issey Takahashi will also be distributed in December.
Please take this opportunity to listen to the masterpieces that have been given new life with the power of your voice.
[Image 2 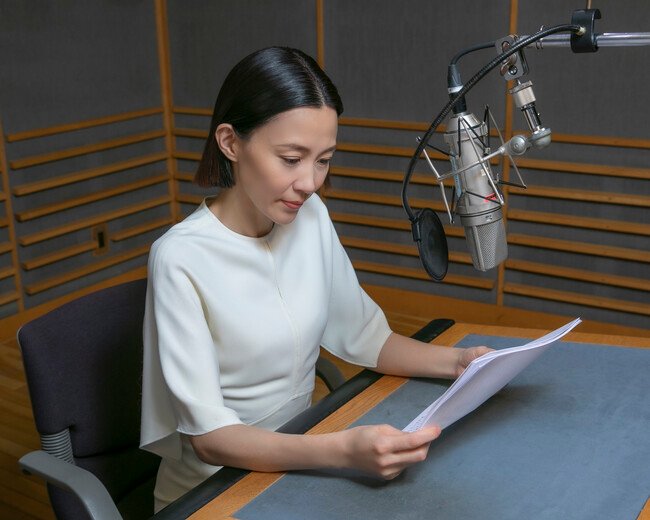 [Comment from Yoshino Kimura]
When I was little, I loved listening to stories on cassette tapes. In a picture book, the face of the main character and the face of the villain are obvious at a glance, but when listening to a story, you can imagine the faces and scenes of the characters in your own mind. This time, when I was asked to read aloud by Haruki Murakami, whom I respect and respect, the first thing that came to my mind was that memory. I tried to make it easier for the listeners to imagine and fantasize about Mr. Murakami’s worldview.
Special interview URL: https://youtu.be/TOcB71U8054
【Detailed explanation】
Kafka on the Shore (above)
[Image 3 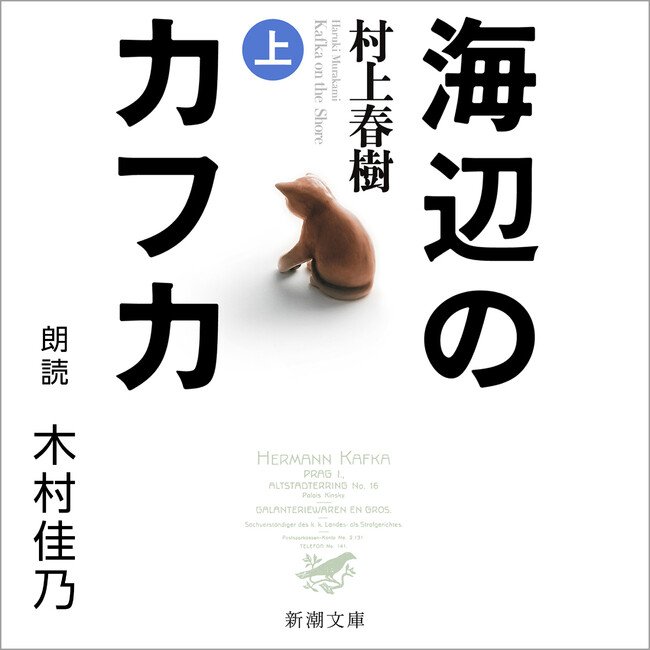 Author: Haruki Murakami
Narrator: Yoshino Kimura
URL: https://www.audible.co.jp/pd/B09QW7RCJ5
“You will become the world’s toughest 15-year-old boy.” When my 15th birthday came, I left home and went to a distant unknown town to live in a corner of a small library. became. Cash wasn’t the only thing I took out of my father’s study when I left home. An old lighter, a folding knife, a pocket light and dark sky blue Revo sunglasses. A picture of me and my older sister standing side by side when they were little…
Kafka on the Shore (bottom)
[Image 4 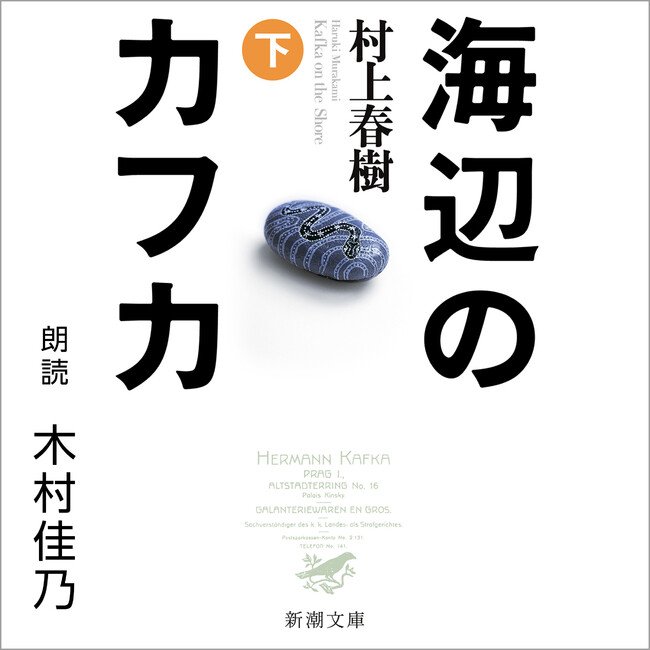 Author: Haruki Murakami
Narrator: Yoshino Kimura
URL: https://www.audible.co.jp/pd/B0BDZ32JRK
When Kafka arrives at the library in Shikoku, he meets a hit song from 30 years ago, a picture of a boy on the beach in summer, and a beautiful 15-year-old girl. On the other hand, Nakata, an old man who can interact with cats, continues his journey with the help of young man Hoshino. To find -the entrance stone- and to find the place where worlds are supposed to be joined. Is there an exit in the world of darkness where a mysterious keyword guides them? A masterpiece novel that has received high acclaim overseas.
Audiobooks of Haruki Murakami’s works
Audible is working on a project to convert Haruki Murakami’s masterpieces into audio. Currently, “Wind-Up Bird Chronicle” by Naoto Fujiki, “Novelist as a Profession” by Yukiyoshi Ozawa, “Firefly, Barn Burning, and Other Shorts” by Kenichi Matsuyama, “All God’s Children Dance” We are distributing audiobooks read by Mr. Taiga Nakano and “Tokyo Kitanshu” read by Mr. Issey Ogata. In December of this year, Issei Takahashi will read “Killing Commendatore”, which is scheduled to be distributed.
About Audible
It is the world’s largest audio entertainment service that allows you to easily enjoy audio content anytime, anywhere. We have a wide range of audiobooks read by professional narrators, actors and voice actors, and premium podcasts with a variety of news and comedy. With the membership plan for Japan, you can enjoy unlimited listening to over 120,000 eligible works as a member benefit. Not only can you change the playback speed and play offline on your smartphone, but it also supports Amazon Echo and Alexa-equipped devices.
Currently, the service is available in 10 countries around the world (US, UK, Germany, France, Australia, Japan, Italy, Canada, India, and West). As a pioneer of audio entertainment, we continue to challenge the possibilities, such as releasing books at the same time and producing original content. URL: https://www.audible.co.jp
Details about this release:
https://prtimes.jp/main/html/rd/p/000000149.000036126.html