Avex Communications Broadcasting Corporation
dTV Announcement of New Work Lineup for November 2022 “Men in Black: International”, which was a big hit in various countries around the world, and popular works such as “Ito”, which is based on Miyuki Nakajima’s hit song, are appearing one after another! !

This time, the video distribution service “dTV (R)”, which has the No. 1 * 1 number of music works, will further expand the distribution lineup, and from November 1, 2022 (Tuesday), so that you can enjoy your time at home from next month onwards. Popular topical works will be distributed sequentially.
[Image 1 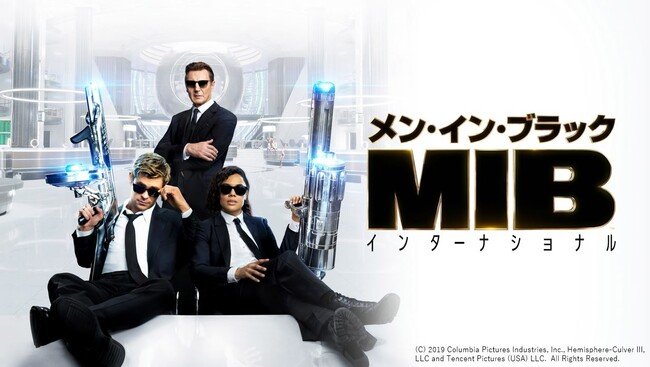 Main topical works include the popular sci-fi action “Men in Black: International,” which depicts the activities of the agents of the secret organization “MIB” that monitors aliens living on the earth, and the famous actor Anthony Hopkins. Plays the role of a father with dementia, and since “Silence of the Lambs”, the human drama “Father”, which won the Academy Award for Best Actor for the second time, will be distributed from Tuesday, November 1st. 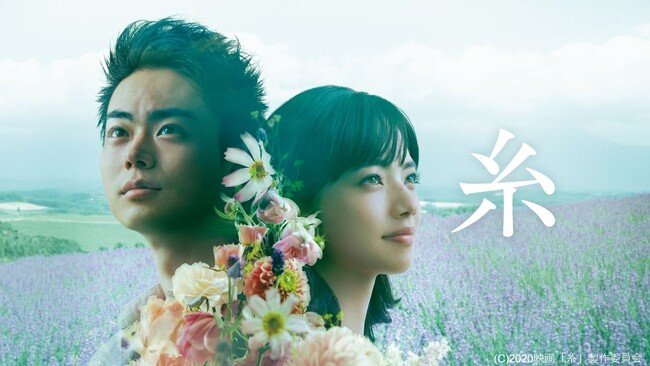 In the Japanese film, Miyuki Nakajima’s hit song “Ito” is used as a motif. (from 11/5) and “Sin no Koe” (from 11/1), which depicts two men who are tossed about by past incidents with the motif of the biggest unsolved case that actually happened in the Showa era. Start. [Image 3 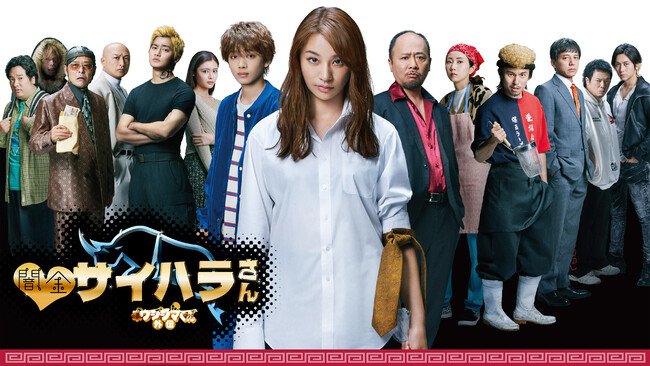 In addition, the cumulative total of 21 million copies has been sold, and the popular manga “Yami” has been described as “the best social study material”, depicting the relationship between the dark money lenders and the debtors who lend money at exorbitant interest rates and the darkness of society. Kin Ushijima-kun’s long-awaited new chapter in the live-action series, the drama “Yamikin Ushijima-kun Gaiden Yamikin Saihara-san” (MBS/TBS) is being pre-delivered one week before the terrestrial broadcast.
In addition to movies and dramas, you can enjoy a powerful lineup of works such as music live works for 550 yen (tax included) per month * 1, so please enjoy dTV at this opportunity!
* 1 Survey by GEM Partners / As of November 2021 Counts music content excluding flat-rate unlimited movies, dramas, and animations (music movies, musicals, etc.) on major domestic flat-rate video distribution services.
-New lineup special page-
https://bit.ly/3N9zHod

*1 650 yen (tax included) for purchases on the App Store and Google Play. *2  There is some individually charged content
*3 Researched by GEM Partners / As of November 2021
Music content is counted, excluding movies, dramas, and animations (music movies, musicals, etc.) that are available for unlimited viewing on major domestic flat-rate video distribution services. *4 Only when applying for the first time during the campaign period (from November 1, 2014), the initial free period of 7 days will be extended to 31 days. Other applicable conditions are the same as the first 7 days free. However, during the 31-day initial free period, some content may not be viewable due to the rights holder’s
circumstances.
Customers who have received the 7-day first-time free trial in the past, but who have not yet applied for this campaign, are eligible. App Store, Google Play, and use of dTV prepaid cards are excluded. When this campaign ends, we will inform you on the DOCOMO website. The contents of this campaign are subject to change without notice. * Separate packet communication charges apply.
*Some content may not be viewable on some devices.
*Customers who do not have a DoCoMo line contract will need a “d account (R)” to use this service. The service content and payment method may differ from those of the “sp-mode (R)” contract. In addition, payment of the usage fee is only possible by credit card. * “dTV”, “d account” and “sp mode” are registered trademarks of NTT DoCoMo, Inc.

One thought on “Avex Telecommunications Broadcasting Co., Ltd. dTV New product lineup announced for November 2022 Topical works such as “Men in Black: International”, which was a big hit around the world, and “Ito” based on Miyuki Nakajima’s hit song also appeared”