IBJ
[Bachelor performers will be on stage] A matchmaking party will be held on Saturday, October 22nd, where only men and women who have passed the photo screening can participate!
Special collaboration with Natsuki Tajiri for one day only

PARTY☆PARTY, a marriage-hunting party service operated by IBJ Co., Ltd. (President: Shigeru Ishizaka, Tokyo Stock Exchange Prime Market: 6071), collaborated with “Natsuki Tajiri” who appeared in “Bachelor Japan Season 3”. On the 22nd (Saturday) of the month, the
“Bachelorette Marriage” will be held at Temma Garden in Osaka with a 2:1 male to female ratio!
[Image 1 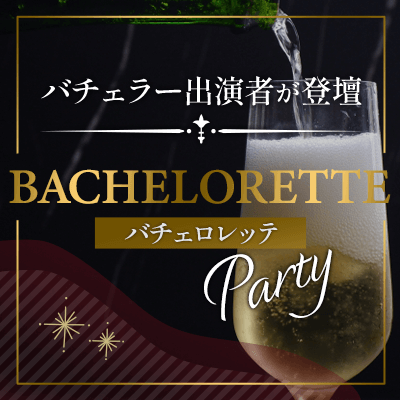 We will hold a marriage-hunting party where high-spec men and women gather for one day only to meet the needs of wanting to date someone who is attractive in terms of appearance and status.
The “Bachelor Japan” and “Bachelorette Japan” series that caused a boom in Japanese video distribution services. This time, a
collaboration with Natsuki Tajiri, a performer in the series, has been realized. The content of the project is based on the motif of the big events in the series, such as the rose ceremony and the format of the photo examination. 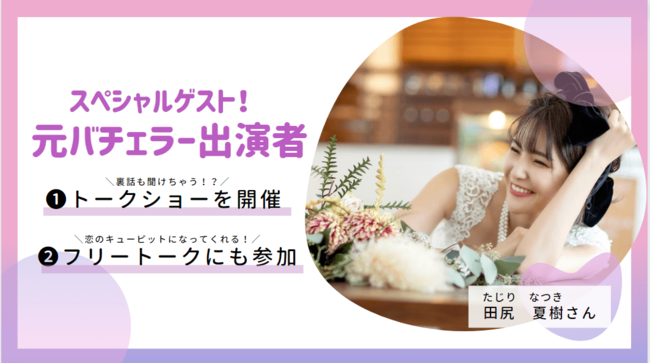 Mr. Natsuki Tajiri, who hosts a matchmaking party himself, will hold a talk show such as love techniques and marriage advice. Participate in a free talk with the participants and liven up the conversation between the participants.
2. “Men with attractive occupations” and “only men and women who passed the photo screening” can participate
Annual income, appearance, and cleanliness are important points in a marriage party. This time, only high-spec single men and women who were carefully selected by the secretariat’s strict profile screening and photo screening will participate. In addition, men are limited to those with attractive occupations and occupations, and we will provide a place for sophisticated men and women to meet.
3. Approach the person you care about at the “Rose Ceremony” At the party, group talk with 2-3 men for 1 woman. After talking with all the men, you can give a rose to one person you care about at the rose ceremony.
[Table 2: https://prtimes.jp/data/corp/7950/table/582_1_3ac4abd6097cfa780f9ff5524448aaa2.jpg ] 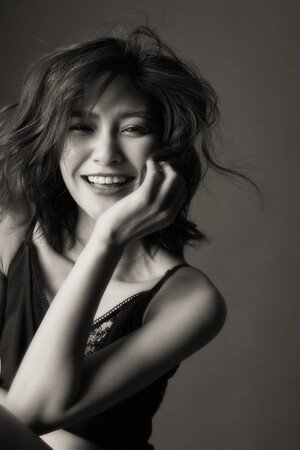 PARTY☆PARTY (https://www.partyparty.jp/)
This is a matchmaking party service operated by IBJ Co., Ltd. on the Tokyo Stock Exchange Prime Market. We have achieved one of the best matching rates in the industry with a wide variety of parties such as one-on-one private room talks in the dedicated lounge, solving puzzles about love and hobby contests. We aim to improve satisfaction (=improvement of matching) by having staff who have passed customer service training and rope pre-cleared high standards involved in operation. In a survey conducted by Japan Trend Research from February to March 2022, it was selected as the No. 1 matchmaking party service for “overall satisfaction,” “chosen by women,” and “recommended for first time marriage.”
iOS: https://apple.co/2qLiyI7
Android: https://play.google.com/store/apps/details?id=jp.ibjapan.partyparty

11 Jan 23 rehow
Bushiroad Co., Ltd. The first episode of the TV anime "D4DJ All Mix", which will…
Uncategorized
0