Since its first holding in 2016, “Bread Festival” has been held in Yokohama as one of the largest bread events in Japan. It is a “festival for bread lovers by bread lovers” that has been visited by more than 1.1 million customers so far.
[Image 2 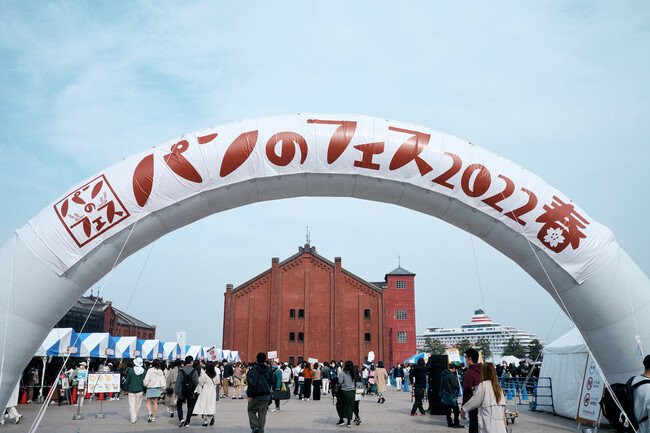 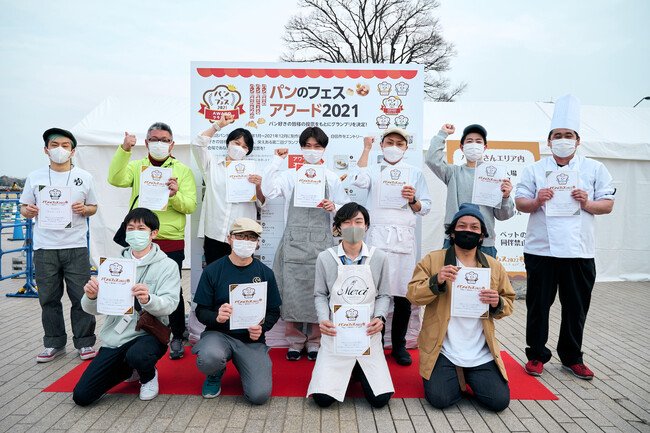 Bread Festival Awards 2021 Awards Ceremony
In addition, we will hold the “Bread Festival Award”, which has been held since the year before last, “Bread Award for Bread Lovers by Bread Lovers”. Last year, the “Earl Gray and Lemon Scone” from Lycka, Kariya City, Aichi Prefecture won the Grand Prix and attracted attention.
This time, the third time the award has been held, the bread that was newly released from January to December 2022 is eligible. Details of the “Bread Festival Award” will be announced around the end of January 2023.
Official website: https://pannofes.jp/
Please look forward to the memorable 10th “Bread Festival” that will be delivered with a lot of special events.
Event information will be released sequentially on the “Bread Festival” official website.
[Table 2: https://prtimes.jp/data/corp/11710/table/2463_1_04e0faeb3c1a30ca68099567bb9230ad.jpg ]
-Inquiries from bakeries wishing to open a store-
info@pannofes.jp