Centenaria considers a voice actor to be a status (social position) in the broad sense of “a craftsman with excellent voice, expression, and ability to convey”, rather than “categorizing roles” such as “applying lines to animation and foreign images”. , We aim to be a “voice craftsman production” that can be active in various places (works and media) with the experience and achievements of our members.
As of October, “Seiyu Ichiryusai” who is also a storyteller and regular in many long-running anime, “Koichi Hashimoto” who played the role of Genzo Wakabayashi in the anime “Captain Tsubasa”, and “Bootaro” in the anime “Chibi Maruko-chan”. We will start with 7 “voice craftsmen” who have both experience and ability, such as “Nagasawa Nakyo” from , and ghost story master “Shirotani Ayumu” who will hold a ghost story solo event “Zenshin Zensei” in November. The world of audio content is expanding infinitely.
We believe in the possibilities of “voice” with our affiliated members and will challenge various stages.
On each profile page, we have prepared “7 types of voice samples” based on “Nanairo no Koe”. (Only Shirotani has 4 types) I hope you can feel the potential of each person’s voice.
[Centenaria talent page (list)] https://centenaria.co.jp/production Talent introduction (in Japanese syllabary order)
■ Ichiryusai Seitomo (voice actor, narrator, storyteller)
In charge of many long-running anime regular characters such as “Nintama Rantaro”, “Chibi Maruko-chan” and “Crayon Shin-chan”. Special skills are Japanese dance, Osaka dialect, Kyoto dialect, Yamagata dialect. In addition to her voice acting activities, she is also actively developing her activities as a storyteller.
[Profile page] https://centenaria.co.jp/production/ichiryusai-teiyu [Image 1 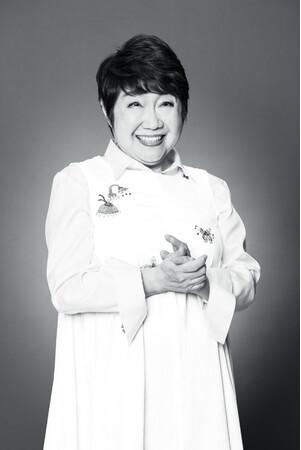 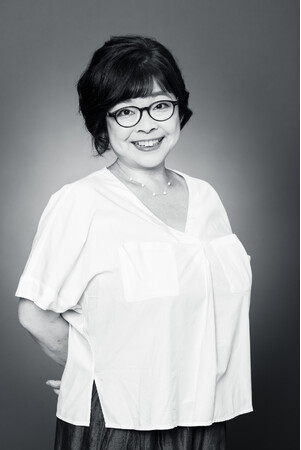 Mai Katagiri
■ Noriyoshi Katsunuma (voice actor, narrator, improviser)
After studying acting at Nihon University College of Art, Department of Drama, started acting as a voice actor and narrator. With a low baritone voice, he is especially good at playing muscular, masculine roles, villains, and characters in the 2.5th to 3rd. Narration covers a wide range from serious documentary to comical character narration. In addition, he has been studying improvisation for many years, and improvisation is one of his strengths.
[Profile page] https://centenaria.co.jp/production/katsunuma-kiyoshi [Image 3 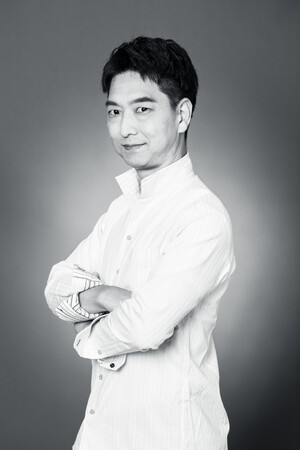 Noriyoshi Katsunuma
■ Ayumu Shirotani (ghost storyteller)
Entered the path of stage theater at the age of 15, and presided over the theater company from 2000 to 2011. Debuted as a ghost storyteller in 2012. Self-studying rakugo, storytelling, and benshi narratives, he established his nostalgic and unique style of narration,
Shirotani-bushi. He is devoting himself every day to finding ways to create ghost stories that can be enjoyed by everyone, regardless of age or gender. In addition to appearing and holding various events, live performances, and oral presentations, he has been exposed to the media, released ghost story books, DVDs, and CDs, and has given more than 10,000 oral presentations as a ghost story teacher. The number of owned stories exceeds 400 stories, including true stories and classics.
[Profile page] https://centenaria.co.jp/production/shirotani-wataru [Ghost story solo event “All Heart and Soul” special page]
https://centenaria.co.jp/special/zenshinzenrei01/
[Image 4 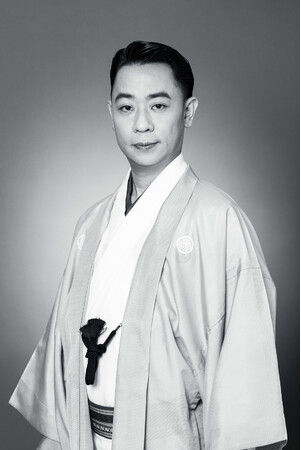 Ayumu Shirotani
Naoki Nagasawa (voice actor, narrator, picture-story show master) Debuted as a voice actor in “Kinnikuman Throne Contest” as Natigron. Since then, he has been in charge of many characters such as “Ojamajo Doremi” as Majolica and “Chibi Maruko-chan” as Boutarou. Aliens are also a specialty, such as Kayamba, the idiosyncratic non-speaking character in the game Monster Hunter, and the talkative Bien Fu in Tales of Berseria. Besides being a voice actor, he is also actively engaged in picture-story show activities.
[Profile page] https://centenaria.co.jp/production/nagasawa-nao [Image 5 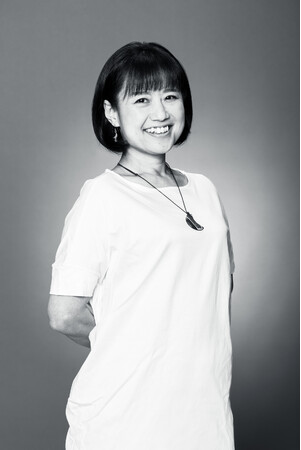 Nakyo Nagasawa
Kao Noguchi (voice actor/narrator)
Debuted in a hanging TV commercial for “Geos of English Conversation”. Since then, he has focused on narration for corporate VPs and radio commercials. He plays a wide range of characters, from small children to adults, and characters with a little peculiarity. I was in charge of the narration for a consumer electronics mass retailer for about 17 years.
[Profile page] https://centenaria.co.jp/production/noguchi-hanao [Image 6 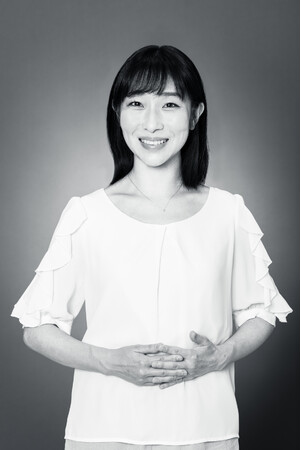 Noguchi Kao
■ Koichi Hashimoto (voice actor/narrator)
Debuted as a voice actor in the role of Hiroshi Iwashimizu in Nippon Broadcasting’s serial radio drama “Ai to Makoto”. Representative works include the role of Genzo Wakabayashi in “Captain Tsubasa” and the role of Cygnus Hyoga in “Saint Seiya”. Her voice ranges from soft and warm baritone to tenor, and her strength is her wide range of narration and expressiveness. He is the leader of the storytelling group “Kohinonia”.
[Profile page] https://centenaria.co.jp/production/hashimoto-koichi [Image 7 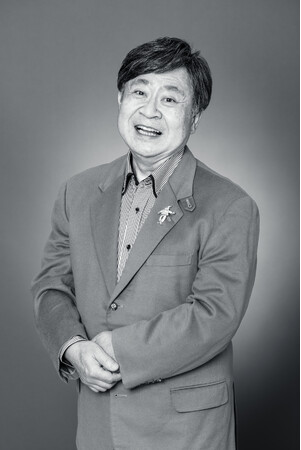 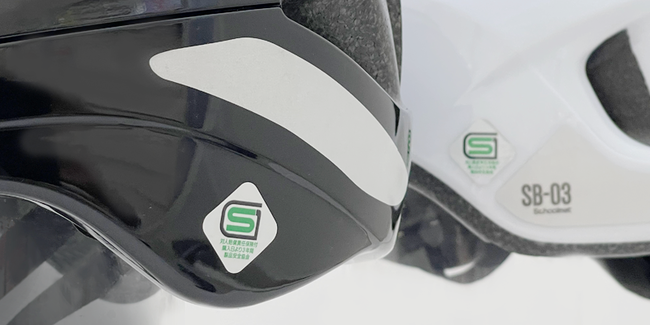