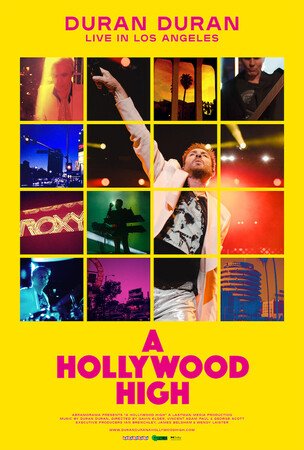 (C)️ 2022 Duran Duran A Hollywood High
The movie “Duran Duran: Hollywood High”, which consists of a documentary and a live performance that they talk about themselves, will be released on the same day as the world release at Japanese movie theaters, including “Dolby Cinema”, where you can enjoy movies with the best sound and images. It has been decided to publish from It was created to celebrate Duran Duran’s 40-year career, the release of his latest studio album, FUTURE PAST, and the start of his global world tour. Filmed on a rooftop in Los Angeles, with the iconic Capitol Tower in the background and the Hollywood sign in the distance, this exclusive venue features award-winning industry stars Gavin Elder, Vincent Adam Paul and George Scott. Directed by three veterans.
Duran Duran: Hollywood High recalls Duran Duran’s prolific and diverse songwriting, capturing their boundless live energy. The film also highlights the band’s deep and enduring relationship with Los Angeles through exclusive interviews, behind-the-scenes footage, and never-before-seen archival footage, making the band one of the most influential and successful groups of all time. It depicts the process up to Everyone will be dancing from start to finish.
Experience Duran Duran’s precious live work at “Dolby Cinema”, which combines Dolby Vision with the sharpest images and Dolby Atmos with clear sound. On October 27th, the world premiere will be held at the Dolby Theater in Los Angeles. In addition, regular theaters other than Dolby Cinema will join the public theaters in Japan. Enjoy it at a theater near you.
[Image 2 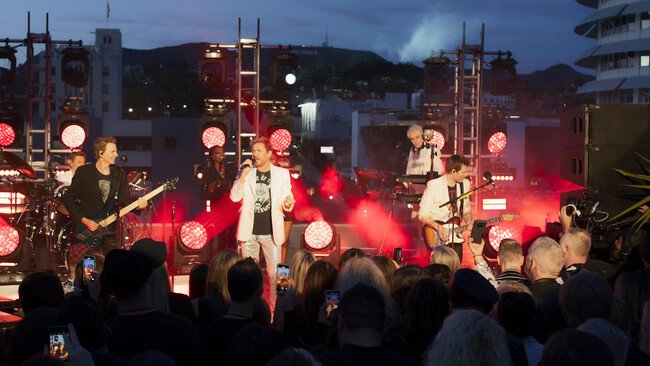 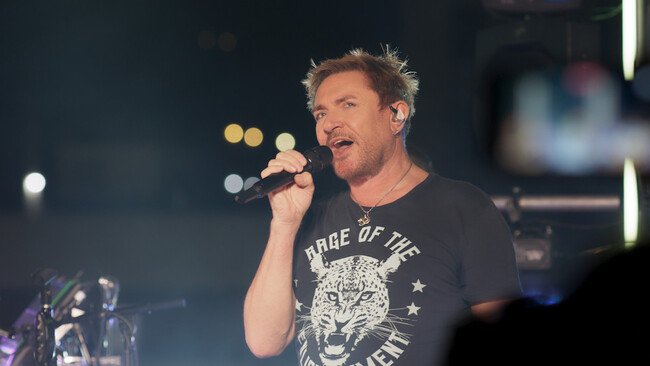 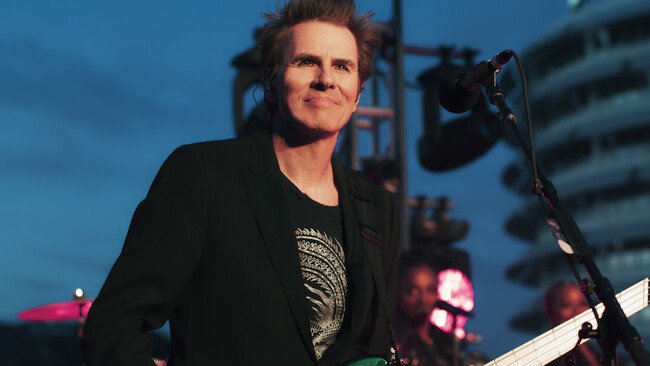 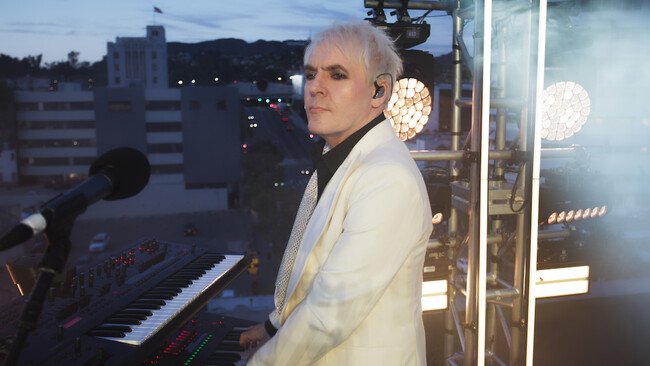 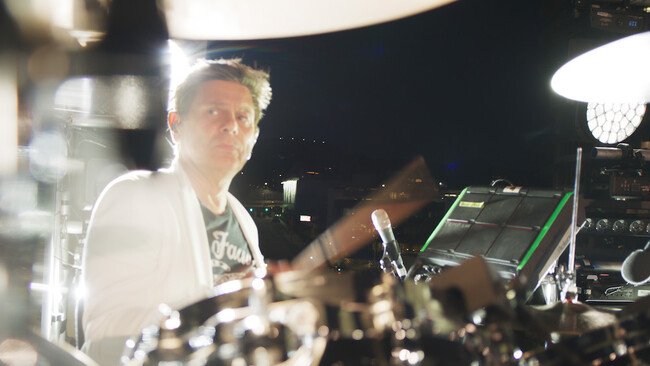 (C)️ 2022 Duran Duran A Hollywood High
[What is Dolby Cinema]
Dolby Cinema(R)︎ combines powerful video and audio technology with outstanding theater design to transform the movie theater into a space that delivers the most compelling cinema experience.
The Dolby Vision projection system, which employs cutting-edge optical and image processing technology, surpasses other imaging technologies to realize high dynamic range (HDR) images that express vivid colors and a wide range of contrasts in a wide color gamut.
Dolby Atmos fills the theater with realistic sound like never before, and by moving freely around the space, you can enjoy an immersive experience you’ve never experienced before.
In a space created by combining these two technologies with the sophisticated theater design of Dolby Cinema, you can enjoy a dramatic experience that will make you feel as if you have entered the world of a movie by delivering surprisingly vivid and realistic images and sounds. We will deliver a cinema experience that has evolved. *Dolby, Dolby Cinema, and the double D symbol are trademarks or registered trademarks of Dolby Laboratories in the United States and/or other countries.
Details about this release:
https://prtimes.jp/main/html/rd/p/000000025.000101737.html