After 46 years, the collaboration between “Doctor Martens” and “The Crash” has finally come true.
[Image 1

The Clash put out five great albums in about seven years and changed the rock and roll landscape forever. Their exciting musicality, impressive performances, and sharp and distinctive style quickly made them known to the world. And in every moment The Clash made history, they always had Dr. Martens at their feet.
The memorable collaboration models of Dr. Martens and The Clash, which symbolize the British music scene, are the “1460” 8-hole boots and the “1461” 3-hole shoes. All of them use Arcadia leather, a material that has been top-coated, and the surface coat falls off as you wear it, and the underlying color is exposed, so you can enjoy the change over time. The 1460 8-hole boots are military green, and the 1461 3-hole shoes are cherry red. chose. “The Clash” logo is engraved on the heel and comes with a dog tag. A model that fully expresses this punk spirit will be available at Dr. Martens shops nationwide from October 6, 2022 (Thursday).
[Image 2 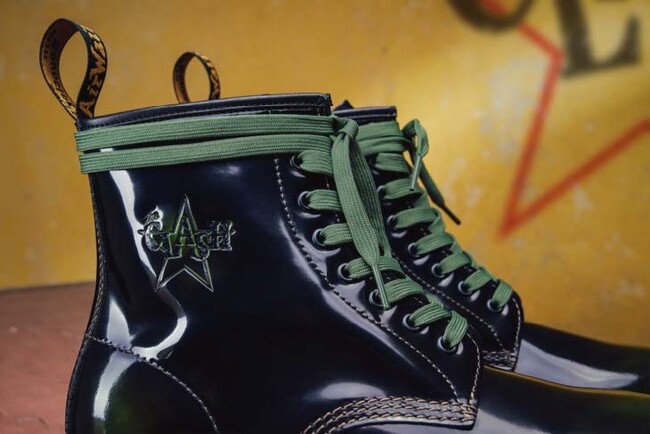 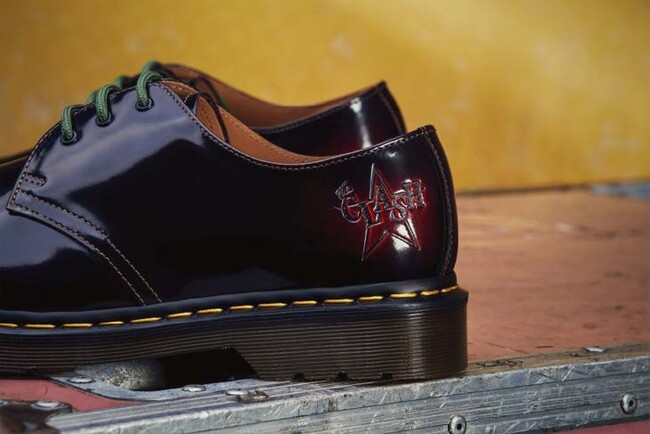 [Table 3: https://prtimes.jp/data/corp/88489/table/26_1_72f29f01f7706665731b5275ed3cc581.jpg ]
To celebrate the launch of this Doc Martens x The Clash collection, legendary filmmaker, DJ and musician Don Letts tells the story of The Clash through his perspective as a longtime friend and collaborator. I made a playlist to talk about. “The Story of The Clash in 100 Tracks” is a mix of cuts from the band’s albums and solo career, as well as the music that influenced them and the artists that influenced them. The playlist will be distributed on Spotify’s Dr. Martens channel. Commenting on this playlist, Don said:
“The sequence of ‘collisions of sounds’ was the key to selecting the songs. I thought a lot about what it was about The Clash that still resonated with so many people. And they were the vinyl generation, social and personal. I think it has something to do with the fact that they grew up with music that could be a tool for change in music, they understood the power of music and believed that it could actually bring about change. I knew all too well that if it wasn’t grooved and it didn’t look good, it meant nothing.Even in the 21st century, this element would still be important to young people.So what about their legacy in the new century? , I’ll leave that to you, my friend.” (Don Letts)
Streaming on Spotify Dr. Martens channel
URL: https://open.spotify.com/playlist/4NE08C9JvKpm2k7FV3Bt2r?si=e0bd1c7e76654817 Also accessible from the QR code below
[Image 5 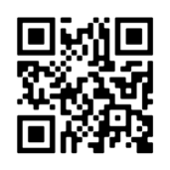