DSS
November 14 Saitama Citizen’s Day Free screening of “Shonen no Kimi” and “Ito Michi” at SKIP City Eiga Hall and a talk show with invited guests
[Like more movies] Saitama citizens’ Nichimu movie viewing event “Shonen no Kimi” screening & talk show / “Itomichi” screening
Saitama Prefecture will hold a free movie screening at SKIP City Eiga Hall (Kawaguchi City) on November 14, 2022 (Monday), Citizen’s Day. In order to create a screening event that makes people who have seen the movie “like movies more” than ever before, “It may not be a major work that everyone knows, but it Naoto Mori (film critic) and Hao Chen Xu (film journalist) of the web program “Katsuben Cinema Club,” which talks about movies, introduced 9 recommended movies in order to select “movies that people should definitely watch.” Thank you. (A work selection meeting by both men is being distributed on SKIP City Channel)
Among the films that were introduced, we will screen the youth movie “Shonen no Kimi” (2019), which was a huge hit in China, and the youth music movie “Itomichi” (2020), which is set in Aomori Prefecture. 2 works. Both are impressive works.
Please enjoy powerful images and powerful sound on the large screen of SKIP City Video Hall.
After the screening of “Shonen no Kimi”, we will hold a talk show inviting Mr. Mori and Mr. Xu who cooperated in the selection of the film.

“Itomichi”
(2020 / Japan / 116 minutes)
Director/Screenplay: Satoko Yokohama Original work: Osamu Koshigaya “Itomichi” (published by Shincho Bunko)
Starring: Ren Komai, Mei Kurokawa, Mayu Yokota, Ayumu Nakajima, Daimaou Kosaka, Shohei Uno, Yoko Nishikawa, Etsushi Toyokawa Koshigaya, an author who depicts a three-generation family centered on the conflicts of an adolescent girl and spun by the Tsugaru shamisen. A coming-of-age music film based on Osamu’s novel of the same name. Won both the Grand Prix and Audience Award at the 16th Osaka Asian Film Festival. Directed and written by Satoko Yokohama, who is from Aomori Prefecture, the same as the stage.
The main character, Ito Soma, is a high school student from Hirosaki, Aomori, who is good at playing the Tsugaru shamisen. The name comes from the thread path that can be made when playing the shamisen. He has a complex about his strong Tsugaru accent, is not good at speaking, and has few friends, but at heart he is a bit stubborn. After making a big decision and starting a part-time job at a maid cafe, the 16-year-old Ito grows up with the encouragement of her grandmother, father, and colleagues.
■ Talk show guest Katsuben Cinema Club
[Image 1 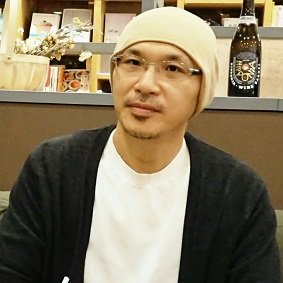 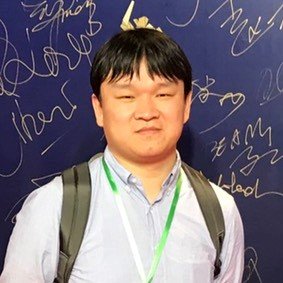 Xu Hao-Chen
film journalist.
Born in Shanghai, China in 1988. Came to Japan in 2007 and graduated from Ritsumeikan University.
Since 2008, he has been publishing criticism and industry analysis of Japanese films in Chinese film magazines such as Kandenei and Filmsekai, and portal sites SINA and SOHU. In 2016, he published a thesis titled “Japanese Cinema in the 1900s: A Peaceful
Transformation” at the Beijing Film Academy. China’s largest SNS, Weibo, has about 2.8 million followers. Every day, we are
disseminating information and analysis of Japanese movies. Eiga.COM column “What’s going on? Chinese movie market” is being serialized. Shanghai International Film Festival Programming Advisor
Planner and producer of the web program “Katsuben Cinema Club” Japanese Film Professional Awards Selection Committee
Weibo Certified Film Critic, Annual Grand Prize Selection Committee

*On Saitama Prefectural Citizen’s Day, admission to the Visual Museum is free. Please stop by between screenings.
[Image 3 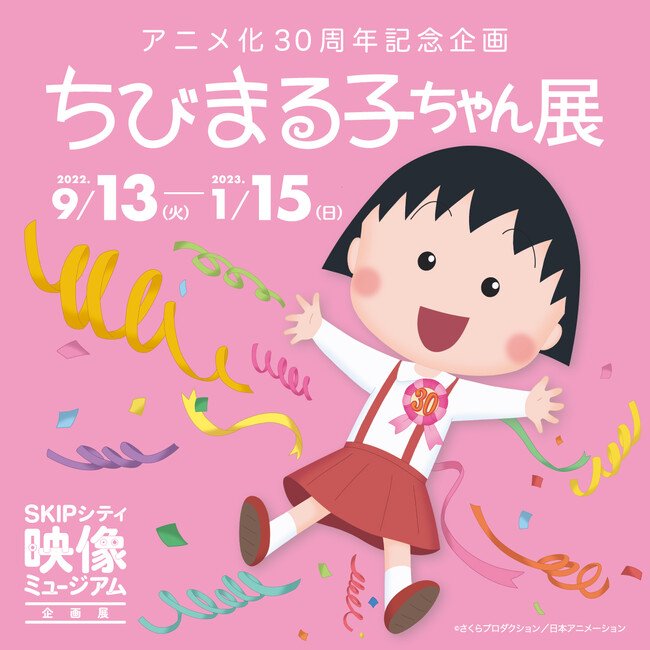 (C) Sakura Production / Nippon Animation (C) Sakura Production ■Video Museum free admission
In addition to the permanent exhibition where you can experience and learn about the production process of TV and movies, you can also see the “Chibi Maruko-chan Exhibition” commemorating the 30th anniversary of the animation for free.
Hours: 9:30-17:00 (Admission until 16:30)
■ Prefectural Citizen’s Day Special Screening
In the video museum guidance room, we will show free videos that you can enjoy learning about the history and culture of Saitama
Prefecture.
Time: 10:00-16:30
Capacity: 100 people (first-come-first-served basis on the day / no reservation required / free entry/exit)
Inquiries 048-265-2500 (Video Museum)
HP: http://www.skipcity.jp/vm 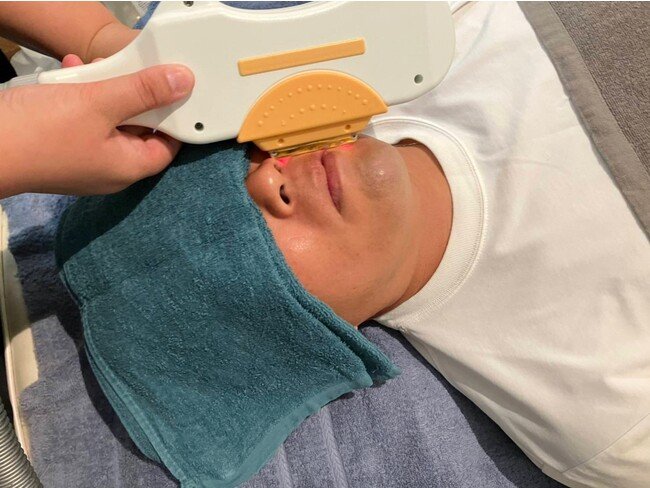