Ryukyu Football Club Co., Ltd. (President/Keishiro Kurabayashi), which operates FC Ryukyu, has entered into a capital and business alliance with BUPPIE RECORD Co., Ltd. (President/Kunihiko Yoshida), which operates the official dance team Ryukyu BOMBERZ. , Ryukyu BOMBERZ and the dance business will be strengthened.
After this alliance, the new company name will be changed to “Ryukyu Dance Dream Co., Ltd.”, and not only will the entertainment at the stadium be further strengthened, but also business synergies will be demonstrated between the two parties, and the FC Ryukyu official dance team “Ryukyu BOMBERZ” will be operated. The purpose is to develop business, dance school business, etc.
In the future, we are planning a dancer audition after the 2023 season, an initiative using FC Ryukyu’s unique crypto asset, FCR Coin, and a dance studio development in Naha City.
[Image 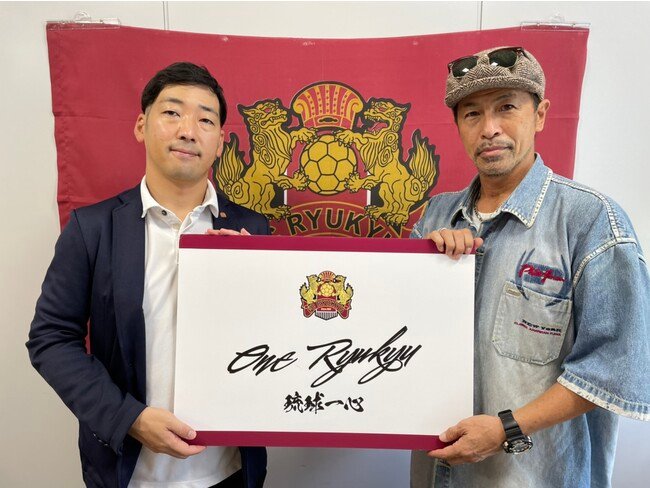 Ryukyu Football Club Co., Ltd.
President and Representative Director Keishiro Kurabayashi
“I am happy to have this kind of partnership with Ryukyu BOMBERZ, who have supported FC Ryukyu since the JFL era, and I would like to once again thank Ryukyu BOMBERZ for their contributions so far.From now on, FC Ryukyu and Ryukyu BOMBERZ. We will work together to liven up Okinawa’s home stadium, and we would like to give Okinawan fans and supporters dreams and energy through our dance.”
Ryukyu BOMBERZ
Representative Kunihiko Yoshida
“FC Ryukyu, Ryukyu BOMBERZ, has been in its 18th year since its JFL debut in 2006. I am very happy to be able to participate in a dream project together with FC Ryukyu in a big milestone year. In
anticipation of this entertainment, “Ryukyu BOMBERZ” will continue to make efforts to help FC Ryukyu become the face of Okinawa that is loved by Okinawan supporters and Japanese soccer fans.”
Details about this release:
https://prtimes.jp/main/html/rd/p/000000068.000044968.html 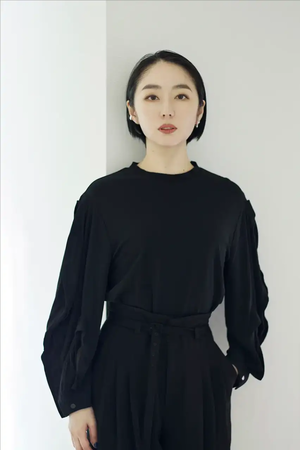