fender music
LUNA SEA bassist J’s Japanese signature bass “MADE IN JAPAN J PRECISION BASS” will be released on Friday, November 25, 2022 ~ Introducing a model made in Japan that inherits the specifications of the FENDER CUSTOM SHOP original that she loves ~

Fender Music Co., Ltd. (Location: Shibuya-ku, Tokyo, President and CEO of Asia Pacific Edward Cole) announced that LUNA SEA bassist J’s Japanese signature model “Made in Japan J Precision Bass (R) Black Gold” will be released in 2022. It has been announced that it will be released on Friday, November 25th. At the same time, the Fender official online shop exclusive color “Champagne Gold” will be released in limited quantities. The Fender official online shop will start accepting pre-orders for both “Black Gold” and “Champagne Gold” models from November 10th (Thursday) prior to their release.
[Image 1 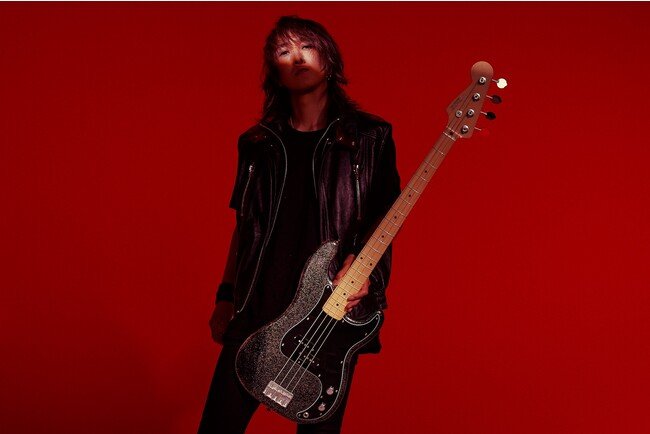 Rock band LUNA SEA is extremely popular in Japan and other Asian countries. Its bassist, J, has been using various Precision Bass(R) for many years. Among them, “Black Gold” produced by Fender Custom Shop master builder Greg Fessler, who has received tremendous trust in stage and recording since obtaining it, will be limited to 25 copies in 2020 with exactly the same specifications as himself. It was released as a signature model and became a big topic.
This time, the model “Made in Japan J Precision Bass (R) Black Gold” that inherits the specifications made in Japan will be released. In addition to the reverse head that expresses J’s music philosophy, the original color “Black Gold”, which was inspired by the vintage helmet of the 70’s by J who loves motorcycles, is reproduced. This color, which looks different depending on the angle, gives various
impressions depending on the stage lighting. On the other hand, the online limited color “Champagne Gold” is an original color that was created after careful checks by the person himself, and was also inspired by “CHAMPAGNE GOLD SUPER MARKET” recorded in J’s first solo album “PYROMANIA”.
-J Comment-
“I am very happy that a model made in Japan that reproduces one of my favorite custom shop products will be released, and that I can deliver my signature model to even more people. I thought it would be difficult to reproduce the original colors scattered around, but when I saw the actual finished model, I was surprised at the quality, which was just as good as the original. I want many people to enjoy the models made in Japan.”
[Image 2 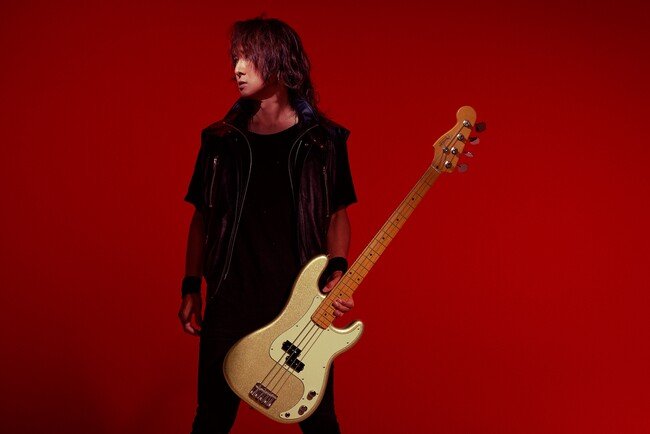 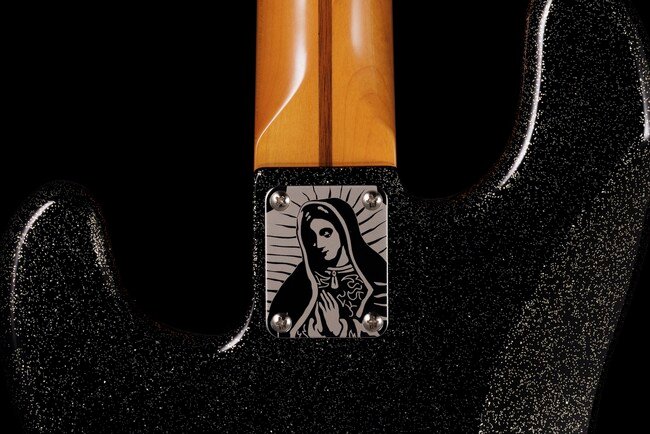 J’s trademark Maria engraving
Official online shop purchase privilege: Present a signed fret guard! For those who purchase this product at the official Fender online shop, we will present a fret guard signed by J himself. This privilege is enclosed only for the first production. (For both Black
Gold/Champagne Gold models.)
[Image 4 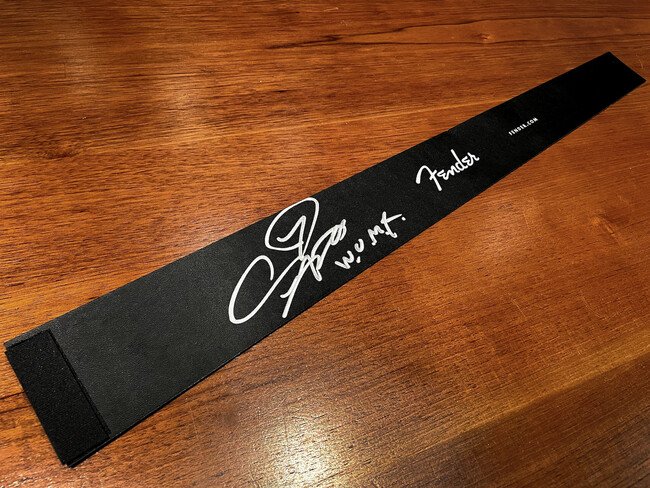 Champagne Gold
【Product Summary】
[Table 2: https://prtimes.jp/data/corp/21878/table/378_1_3c2aa4a93fb1b77f73fa9c034d4102d2.jpg ]
■ J profile
In 1992, he made his major debut as the bassist of LUNA SEA. In 1997, taking the opportunity of LUNA SEA’s temporary hiatus, he started band activities under his solo name and released his first album
“PYROMANIA”. After that, after the end of LUNA SEA, he resumed his solo activities in 2001. He held a live event -FIRE WIRE-, inviting many artists from overseas, and held an all-standing performance at Nippon Budokan for the first time in history, and many guests. Developed a unique style of live, such as 5 consecutive days of live with the band -SHIBUYA-AX 5DAYS-. In 2017, celebrating the 20th anniversary of his solo debut, he released the best album “J 20th Anniversary BEST ALBUM <1997-2017
Details about this release:
https://prtimes.jp/main/html/rd/p/000000378.000021878.html