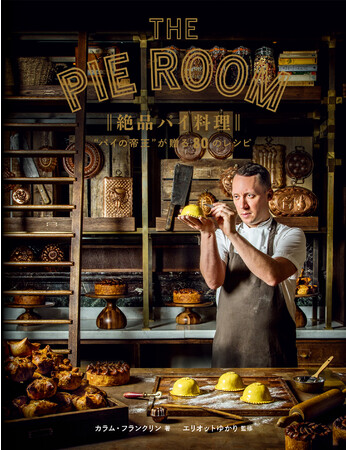 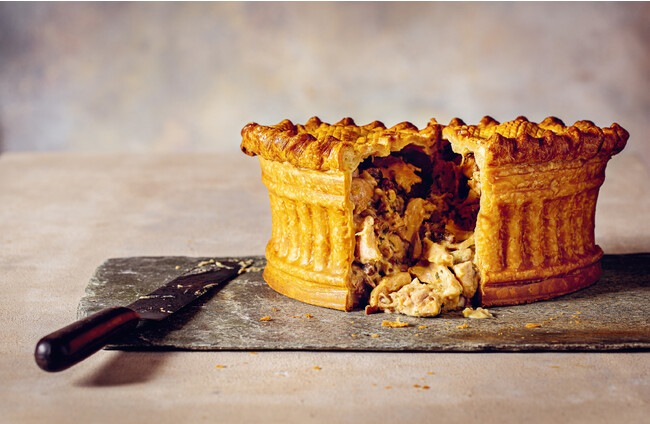 From traditional and quintessential British pies and tarts, such as the ultimate sausage roll and tarragon chicken and mushroom pie, to sumptuous masterpieces such as beef wellington and sea bass pie wraps. [Image 3 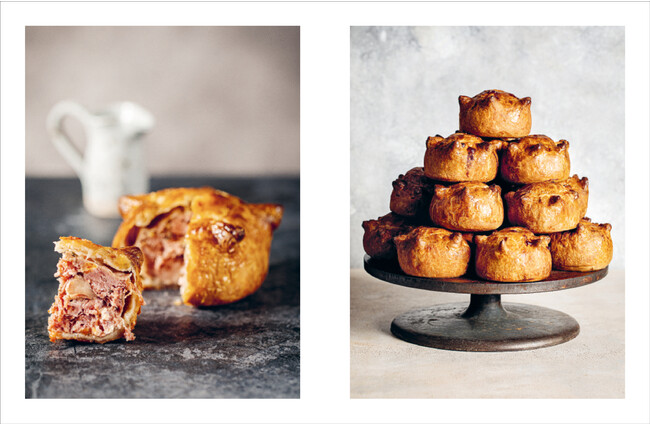 A variety of flavorful and eye-pleasing pies made with the ultimate dough are perfect for entertaining!
[Image 4 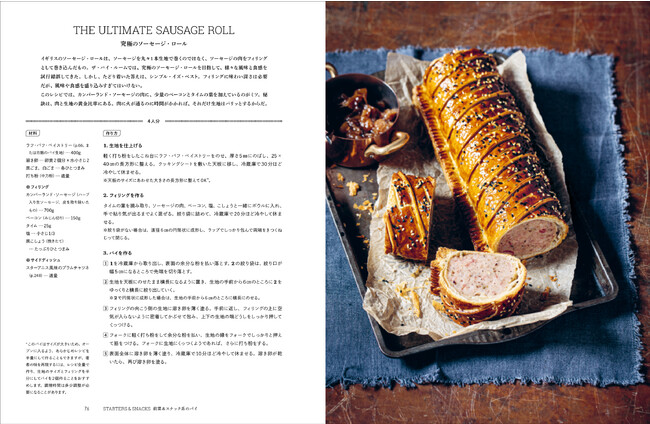 It also introduces how to make 8 basic pie crusts with process photos, how to put pie crusts into molds, how to make decorative patterns, tips and points for making pies, basic tools, etc.
[Image 5 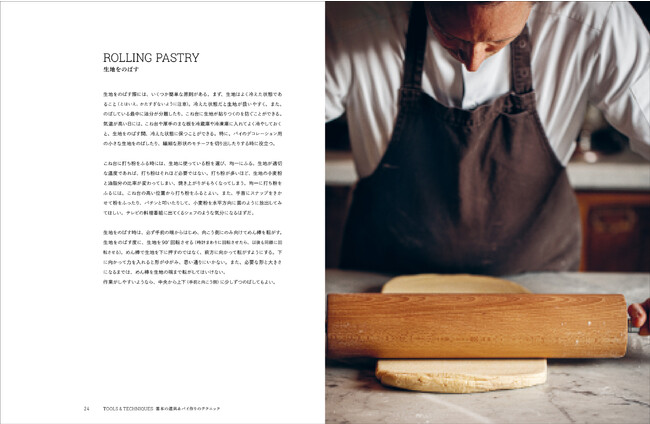 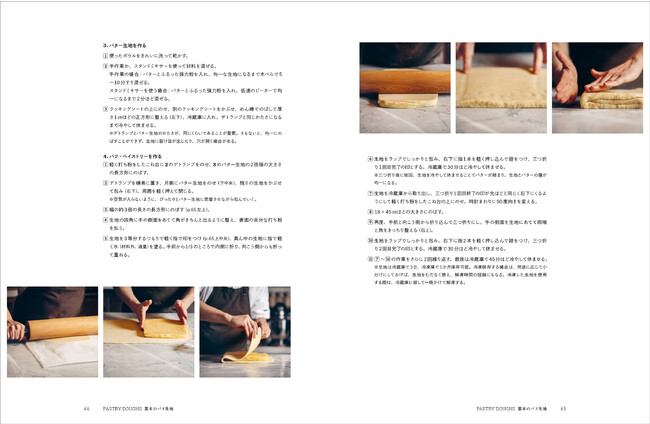 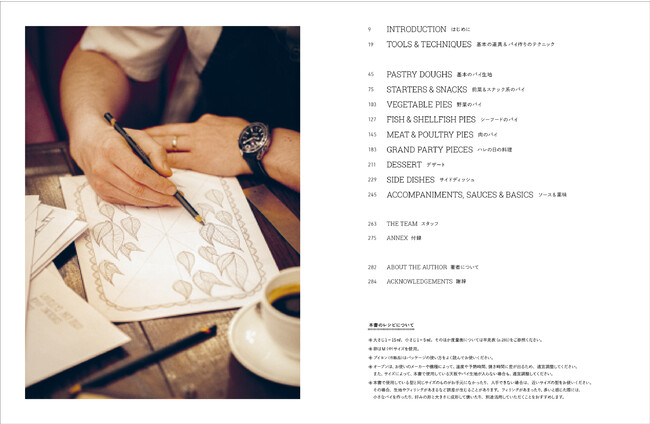 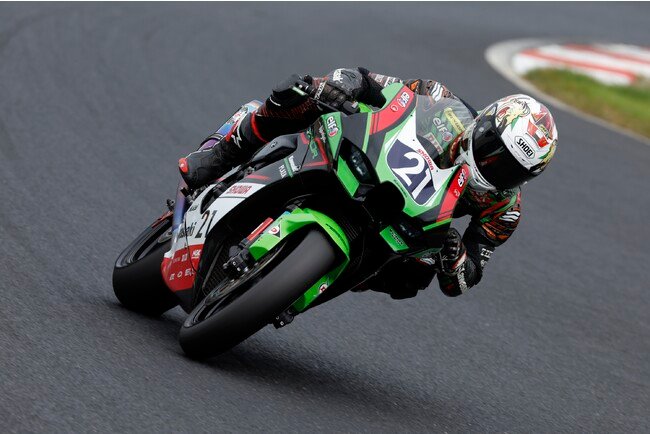 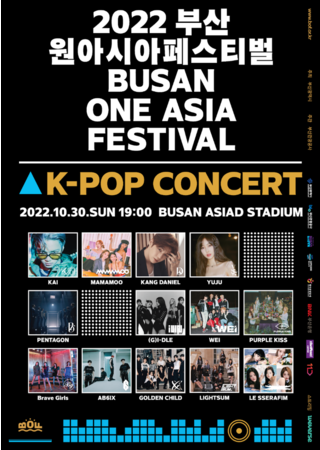 One thought on “From England, the new bible of pie cuisine presented by the “Emperor of Pie” “Exquisite Pie Cuisine” wil l be released in October!”