Tsukikogawa Distillery Co., Ltd. (Headquarters: Sakata City, Yamagata Prefecture; Representative Director : Junpei Sato, hereinafter referred to as “Moonlight River Distillery”) implemented a third-party allotment capital increase with Yamagata Collaborative Partners Co., Ltd., Fidea Capital Co., Ltd., and Wine & Whiskey Pte Ltd as underwriters, raising 350 million yen. I will inform you that I have procured it.
The funds raised this time will be used to invest in equipment for whiskey production, and we will proceed with preparations for the stable production and sale of Shonai whiskey, and work to grow into a whiskey brand that represents the world. .
[Image 1 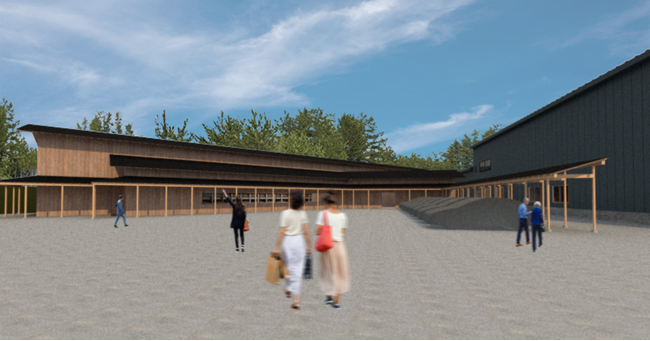 ・Gekkogawa Distillery (URL): https://distillery.gakkogawa.com/ Fundraising background and purpose
The Japanese whiskey market has been expanding both in Japan and overseas in recent years. In particular, according to the Ministry of Agriculture, Forestry and Fisheries’ export value of agricultural, forestry and fishery products and food products announced on August 5, the export value of whiskey from January to July 2022 will be 34,861 million yen (14.5% year-on-year). The export value of Japanese sake (27.614 billion yen) is on a scale that exceeds it, and overseas demand for Japanese whiskey is increasing.
At Tatenokawa Sake Brewery, we aim to be a comprehensive alcoholic beverage company that spreads MADE IN JAPAN to the world under the TATENOKAWA 100-year vision of “Insatiable quest for delicious sake and becoming a world-class brand.”
Gekkougawa Distillery Co., Ltd. is a subsidiary of Tatenokawa Sake Brewery, which was newly established for the purpose of manufacturing and selling whiskey with the aim of becoming a comprehensive liquor company. The Gekkogawa Distillery is located in the Fukiura district of Yusa-cho, Akumi-gun, Yamagata Prefecture, which is surrounded by mountains (Mt. Chokai), rivers (Gekkogawa), and the sea (Sea of ​​Japan). Distillation is scheduled to start in the fall of 2023, and Tatenokawa Sake Brewery is currently exporting to more than 25 countries.We will make full use of the sales channels of Tatenokawa Sake Brewery, and actively expand not only in Japan but also overseas, where demand is increasing. I plan to continue.
With this procurement, we will improve the distillation and storage facilities for the stable production of Shonai whiskey, recruit and train the necessary human resources, and strengthen the organizational structure for the stable production of whiskey. increase. We will do our best to ensure that the “Shonai whiskey” produced by the Gekkougawa Distillery grows into a world-class whiskey brand. Gekkougawa Distillery Overview
Architect/artist Fumihiko Sano was in charge of the concept
development and design of the distillery. Design is under
consideration.
Planned construction site: Yuza-cho, Akumi-gun, Yamagata Prefecture Official website: https://distillery.gakkogawa.com/ (currently temporary site / this site will be released at a later date) Official Twitter: @gakkogawa Official Instagram @gakkogawa2021 Comments from underwriters
・Yamagata Co-creation Fund No. 1 Investment Business Limited Liability Partnership
Unlimited Liability Partner Yamagata Collaborative Partners Co., Ltd. Representative Director Toru Abe
[Image 2 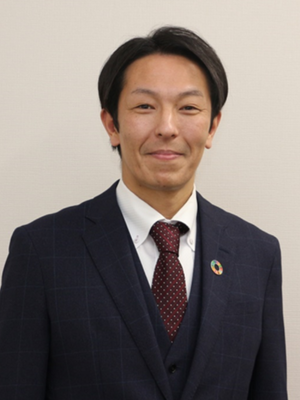 Yamagata Co-creation Partners is a company that supports everyone who challenges in various fields of “Yamagata”.
Tatenokawa Sake Brewery Co., Ltd. is the only sake brewery in the prefecture that brews 100% pure rice daiginjo, and is an innovative sake brewery that continues to boldly take on the challenge of producing high-polished sake, Shonai wine, and liqueurs.
We believe that the challenge of producing Shonai whiskey through the Gekkougawa Distillery will create new regional value through collaboration with municipalities and local companies, in addition to the creation of industry and employment. .
We believe that TATENOKAWA’s Shonai-produced whiskey, which has been matured in Shonai’s eternal nature based on experience and know-how based on past challenges, will win applause in the Japanese whiskey market, which is one of the five major whiskeys in the world. Doing. ・Fidea Regional Revitalization Fund Investment Business Association Operating Partner Fidea Capital Co., Ltd.
Representative Director Masahito Hashimoto
[Image 3 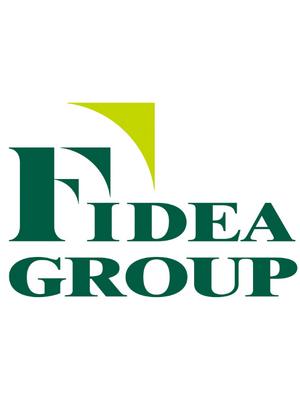 First of all, I would like to thank President Junpei Sato for having the great honor of participating in the third-party allotment of shares of Gekkougawa Distillery.
This fund was established in April 2021 as a joint investment by Shonai Bank, Hokuto Bank, and our company of the Fidea Group. We aim to contribute to the revitalization of the local economy.
Since I first heard that Tatenokawa Sake Brewery will start a new whiskey business based on the brewing technology and deep knowledge cultivated over 190 years of sake brewing, the purpose of this fund has been. As a project that best suits this, we have been proposing its use in order to help create single malt whiskey from this area of ​​Shonai.
I can’t help but look forward to the days when “the whiskey of mountains, rivers and the sea”, which reminds me of the Sea of ​​Japan on Mt. Hmm.
・ Mr. Kevin Cheng Director, Wine & Whiskey Pte Ltd
[Image 4 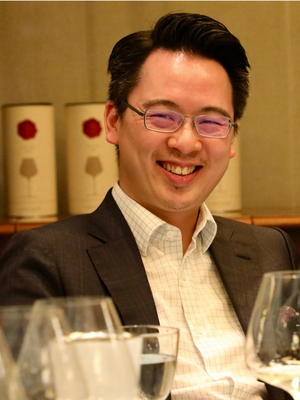 We are honored to be invited to participate in this opportunity to be part of this new distillery. Tatenokawa brewery has an extensive history with traditions carved out through generations of sake making, and Jumpei Sato and his team have continued to push the boundaries of what is possible. With that in mind, we are excited about the possibilities of what this whiskey distillery can be.
The Japanese whiskey industry has been growing at an impressive rate over the past 20 years, both domestically as well as in the
international domain. the potential for Japanese whiskey in the world market.
high-quality standards that is built over 180 years of history will create a whiskey that can stand out above the rest and will define the Shonai Area as a location with impressive nature and beauty. Looking forward to help bring Gakkogawa to the world.
We are honored to have the opportunity to invest in this new distillery. Tatenokawa Brewery has a brewing history that spans generations, and Junpei Sato and his team continue to push the boundaries of what is possible. Based on these, we can’t help but look forward to the future of the Gekkougawa Distillery. Over the past 20 years, Japanese whiskey has continued to grow remarkably, not only in Japan, but also in the international market. Our 10+ years of working with Japanese whiskey in Southeast Asia has given us a new perspective on the potential of Japanese whiskey in the global market. By applying the high quality standards that Tatenokawa Sake Brewery has
established over its 180-year history to whiskey making, a whiskey that stands out from the rest is born, and the Shonai region is a region rich in nature and beautiful. No doubt it will impress. We are delighted to be able to support this project, and look forward to helping bring “Moonlight River” to the world.
Comment from Junpei Sato, Representative Director of Tatenokawa Sake Brewery Co., Ltd.
[Image 5 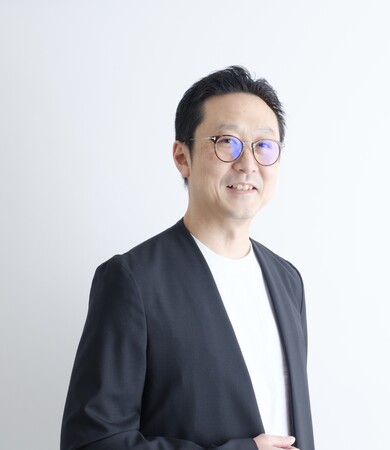 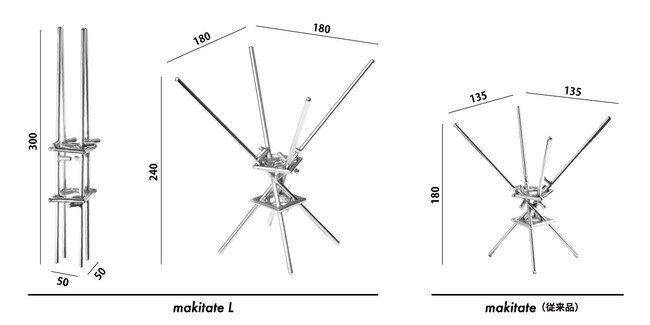