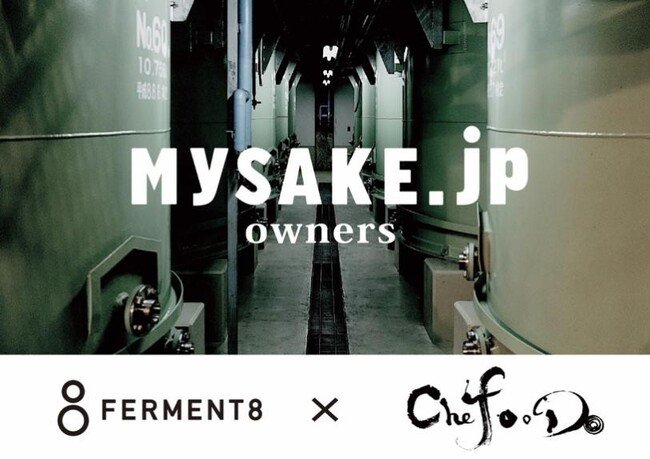 ● Overseas expansion of Japanese sake “localization” is the key word Currently, the overseas sake market is expanding to a record high, and sake exports in 2021 will exceed 40 billion yen, 166% of the previous year. The increase in the number of Japanese restaurants has contributed greatly to the spread of sake overseas. In recent years, Japanese restaurants have been created to match local ingredients and local tastes, and menus have evolved to match the culture of each country. . By offering tank-order sake making, it is possible to customize and brew sake based on the opinions of local chefs who are familiar with the local ingredients and food culture.
Aiming for a life with a sake brewery in the future
As the demand for sake grows overseas, by creating a system that allows chefs around the world to choose flavors from their
perspective, it will be possible to create custom-made sake that is more localized to the local food culture, and marketing activities for sake breweries. And we believe that we can greatly contribute to the establishment of Japanese sake in the local area. We believe that sake brewing is a Japanese product that makes the most of local resources such as rice farming, water, and brewers. Continuing sake brewing also means protecting farmland and sustaining the land with clean water, and we believe that it is necessary to create an environment where sake breweries can sustain themselves. We decided to expand this business.
What is the sake ordering system “MySAKE.jp”?
FERMENT8 Co., Ltd. launched a Japanese sake custom order simulation service in June 2021, where you can order original sake in cooperation with multiple sake breweries.
There are plans for individual users and corporate users, and for individual users, it is possible to create a gift with your own favorite specifications from bottle design, taste, flavor,
specifications, etc.
For corporations, tank manufacturing can be customized from scratch, so various customizations such as rice selection, sake quality, flavor and aging period are possible.
■ Mysake.jp official website [https://mysake.jp]
→ Semi-order system for individuals “MySAKE.jp BOTTLE”
https://sakebottle.mysake.jp/
→ Tank order system for companies “MySAKE.jp ORNERS” https://saketank.mysake.jp/ ● Possibilities created by business alliances
In addition to the food unique to Japan, which is collectively called “Washoku”, there are various categories (countries and regions) of food at a high level as “Japanese food culture”.
Through the partnership between ChefDo, a general incorporated association of chefs representing Japan, and “MySAKE.JP” developed by FERMENT8 Co., Ltd., Japanese chefs who have been on the front line of food and the world By making use of the network of chefs, we can customize Japanese sake, which is indispensable in transmitting Japanese food culture to the world. We believe that we can create completely new possibilities for sake that defies stereotypes by proposing unique and high-value pairings and brewing sake that reflects the ideas of overseas chefs.
●Future prospects
In the future, after hearing the needs of chefs in each country, we will develop Mysake.jp customized according to the laws and export standards of each country and start sake brewing.
In addition, we would like to increase the number of cooperative sake breweries that we can cooperate with in Japan, and expand our system so that we can respond to sake brewing that better meets the needs. ●Operating entity
[General Incorporated Association Chefudo]
Marusuke Tsukiji Building 7F, 3-13-5 Tsukiji, Chuo-ku, Tokyo https://www.chefoodo.jp
[FERMENT8 Co., Ltd.]
Representative Director Takashi Nagai
3662 Raikouji Maeda, Nagaoka City, Niigata Prefecture
https://ferment8.jp
-Reference material-
Chefooo Introduction of key personnel
[Image 2 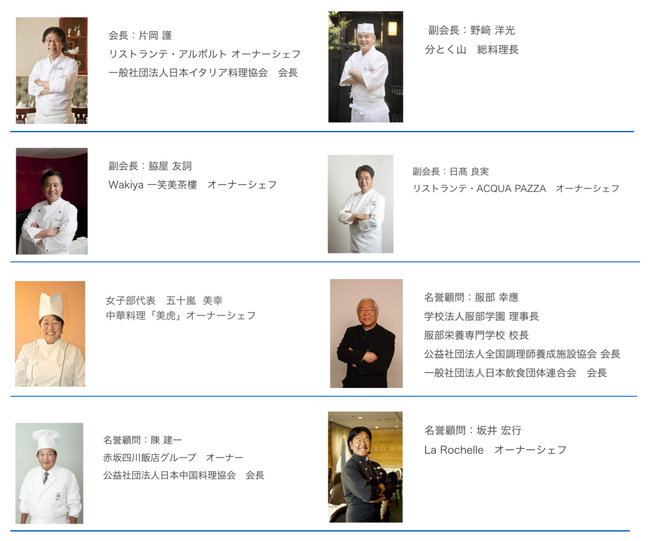 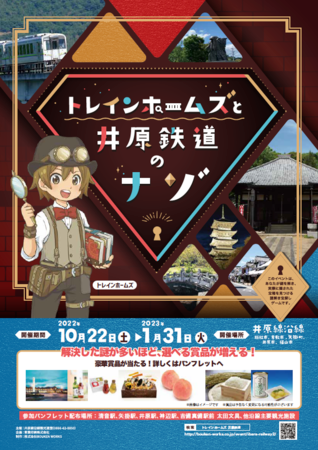