The Japan Esports Union (Chairman: Hideki Okamura, hereinafter referred to as JeSU) announced the overall results of the “National Prefectural Esports Championship 2022 TOCHIGI”, which started on Saturday, October 15, at the end of the first day of the tournament. It will be announced.
[Image 1 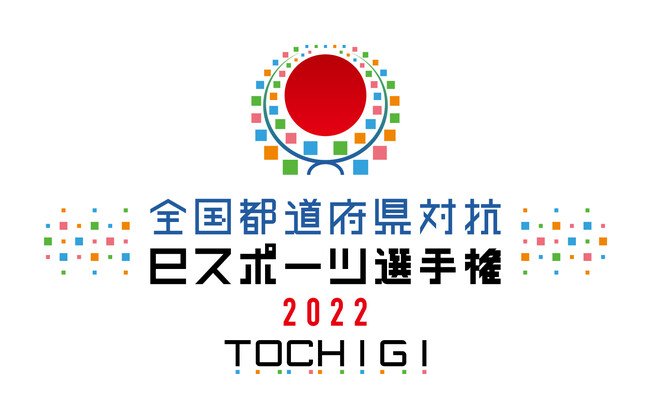 This year’s tournament is part of the “Ichigo Ichie Tochigi
Tournament” cultural program, and is a national tournament in which prefectural teams that have won qualifying rounds from all over Japan compete. increase. After taking measures against the new coronavirus infection, spectator seats have been set up for the first time in three years, and it is being held together with online.
At the venue, Nikkan Arena Tochigi, fierce battles are unfolding between the fierce competitors who have won from more than 500,000 entries in all competitions.
Points are set for each of the 6 sports and 10 divisions, and points are added to each prefecture according to the results of each division. You will be the winner.
[Image 2 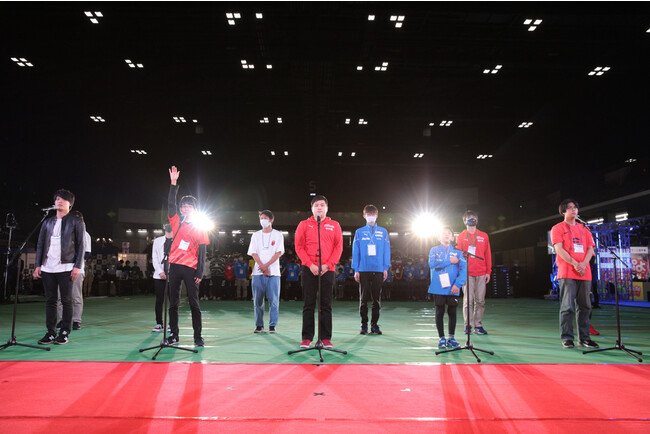 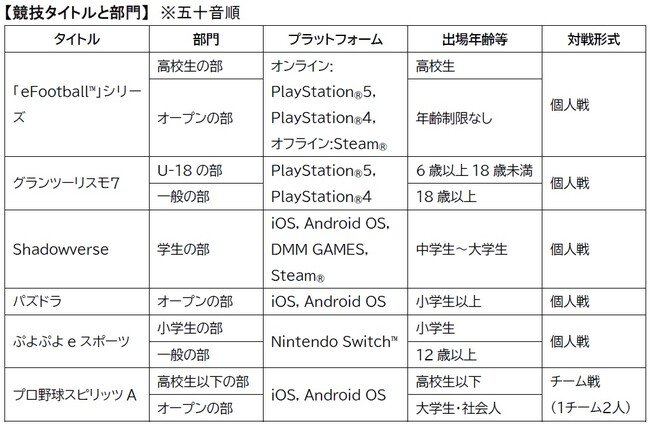 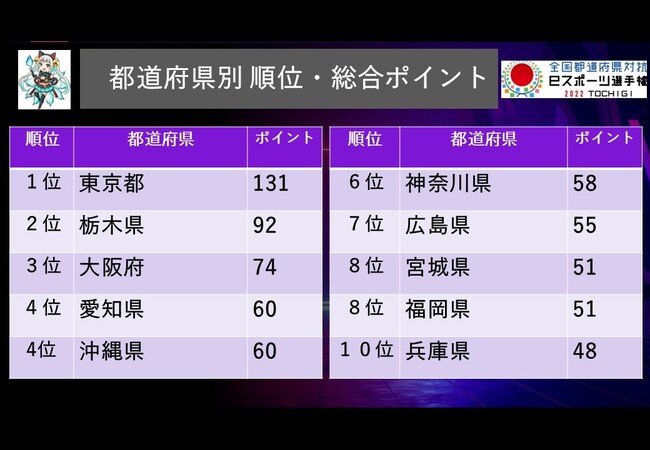 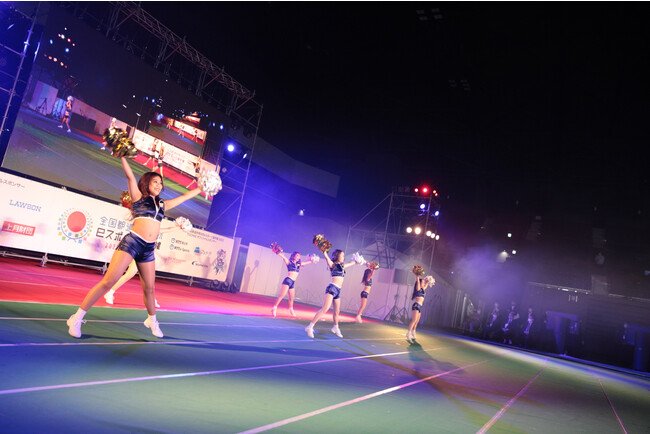 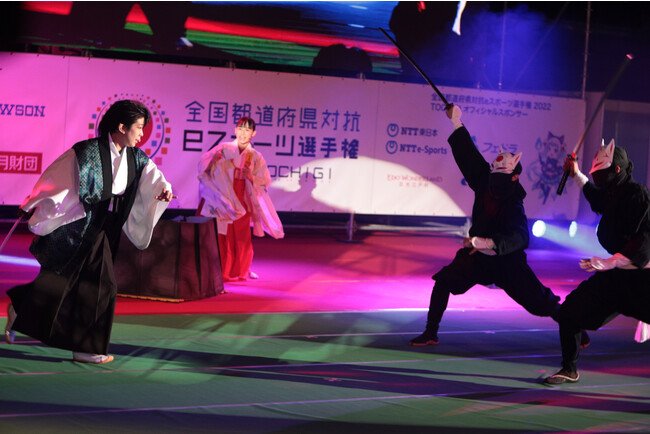 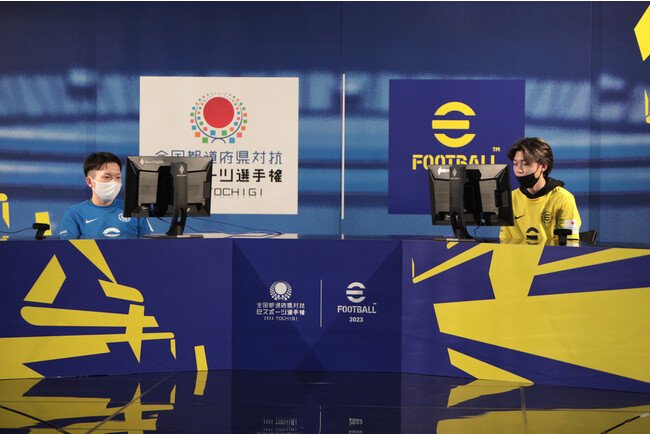 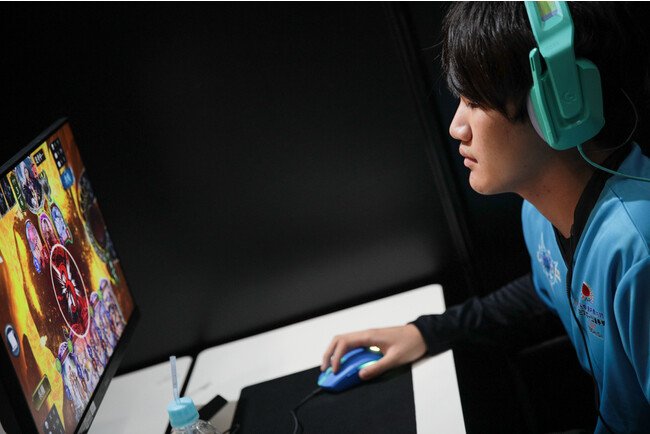 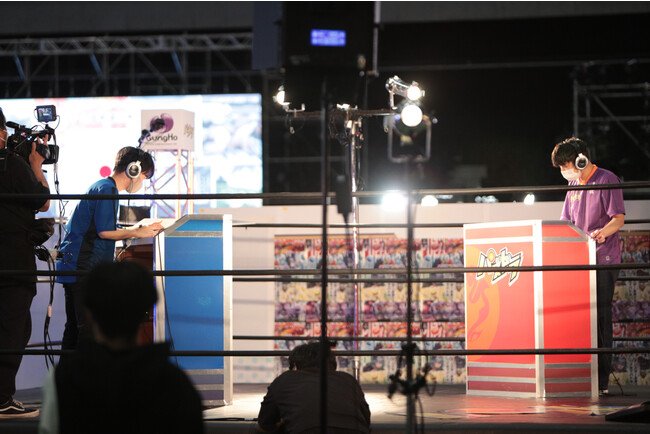 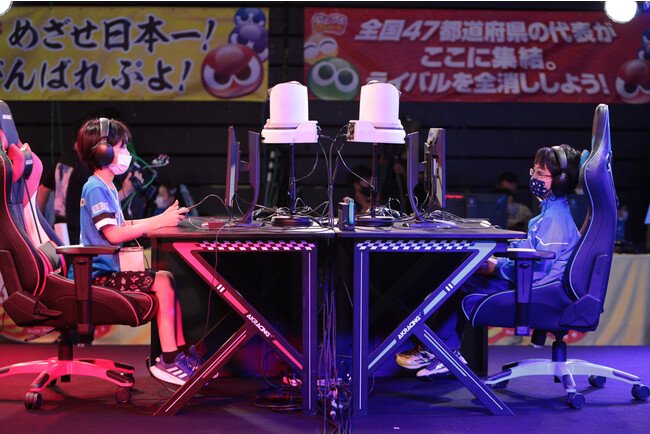 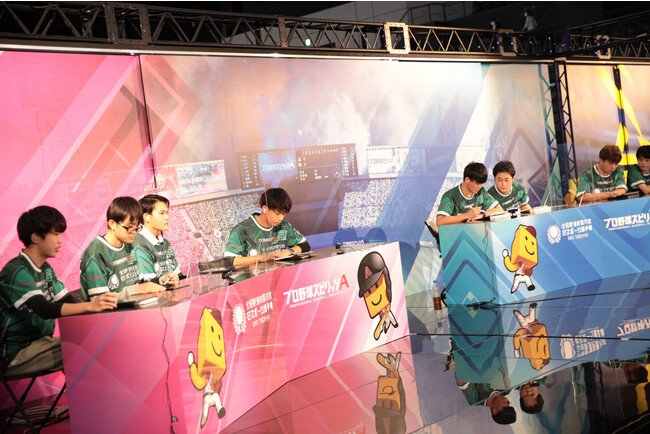