Shinshu Ueda Tourist Association
Ueda City, Nagano Prefecture Promotion “New Ueda” 2nd Start from October 3rd!       Explosion of individuality, such as a guesthouse that is an old car and a cafe that serves fruit pasta for 3 people per plate
Develop station advertisements along the Tokyu Line featuring Hitomi Nakazawa, a model from Ueda City Also hold the “Ueda City Fair” where you can enjoy Ueda gourmet at Gakugeidaigaku Station in Tokyo!
The Shinshu Ueda Tourist Association (Ueda City, Nagano Prefecture, Representative Director: Kenichiro Yanagisawa) is a unique and unknown side of Ueda City that is not inferior to historical cultural assets such as Ueda Castle, hot springs and nature. We will carry out the promotion “New Ueda” to introduce attractive spots that stand out. In response to the response of the first “Retro” to be implemented in 2021, the second theme is “explosion of individuality”. From October 11th (Tuesday) to October 25th (Tuesday), 2022, station advertisements featuring Hitomi Nakazawa will be posted along the Tokyu Line. In addition, from October 4th (Tuesday) to October 17th (Monday), 2022, the “Ueda City Fair” will be held under the elevated Gakugei University Station. On the official Instagram (@newueda), we will also hold a campaign to win an original T-shirt.
[Image 1

Ueda City in Nagano Prefecture is located about 90 minutes from Tokyo by Hokuriku Shinkansen. Ueda Castle, which became famous in the historical drama Sanada Maru, Bessho Onsen, which is said to be the oldest hot spring in Shinshu, and seasonal hot springs. It has been popular as an area where you can enjoy the beautiful nature of each area. As the second part of the “New Ueda” promotion, which introduces the unknown side of Ueda City, we will introduce fascinating spots where the “personality is exploding” of the people nurtured by Ueda City, which cannot be met anywhere else. increase. (URL:
https://ueda-kanko.or.jp/special/newueda/)
At the Ueda City Fair, which will be held in Tokyo from October 4th (Tuesday) to October 17th (Monday), 2022, we will sell agricultural products and specialty products of Ueda City, as well as sake and wine that are not readily available in the Tokyo metropolitan area. Held a fair where you can enjoy On October 11th (Tuesday) and 12th
(Wednesday), there will be a special corner of New Ueda where you can purchase the “Mayo Dora Burger” (11th only), which is also featured in this advertisement.
In addition, a campaign will be held on the official Instagram where you can win a “New Ueda” original T-shirt. (URL:
https://www.instagram.com/newueda/)
Please discover a new charm of Ueda City that has not been known until now. About station advertisement
[Image 2 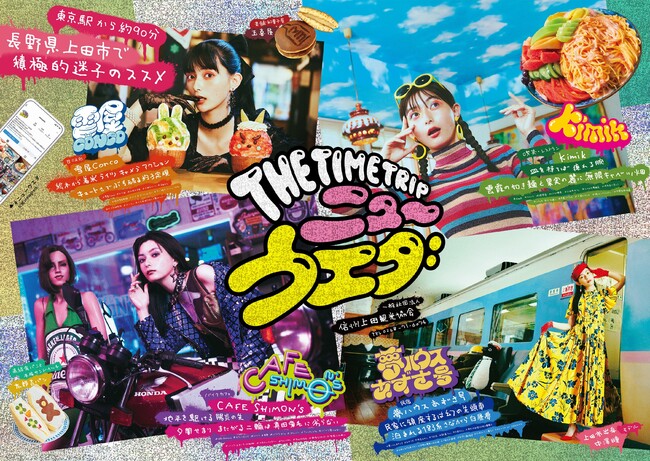 Hitomi Nakazawa, who is from Ueda City, introduces attractive spots and souvenirs that “explode individuality” as “New Ueda” spots, which are a little-known side of the city.
・Location: Along the Tokyu Line (10 stations including Shibuya, Yokohama, and Meguro)
・ Posting period: October 11, 2022 (Tuesday) to October 25, 2022 (Tuesday) 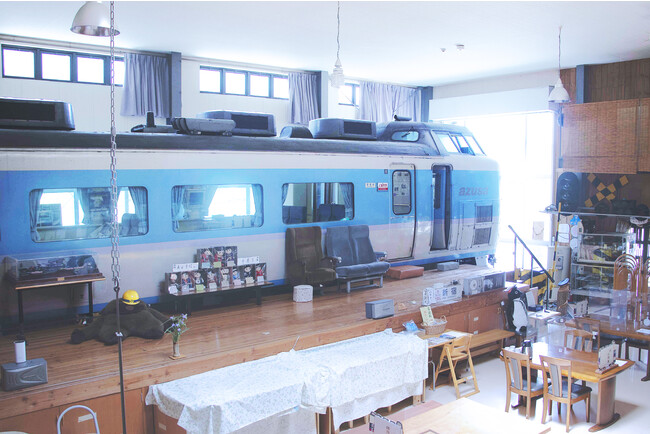 Yume House Azusa
A lodging facility in a train car that was actually run between Shinjuku and Matsumoto. Door opening/closing, in-vehicle
announcements, and horns are also possible.
In addition to staying in the vehicle, which was realized with the passion of the owner, you can also experience making 100% buckwheat noodles, experience making shoes, and use the cafe.
1204 Komaki, Ueda City, Nagano Prefecture
[Image 4 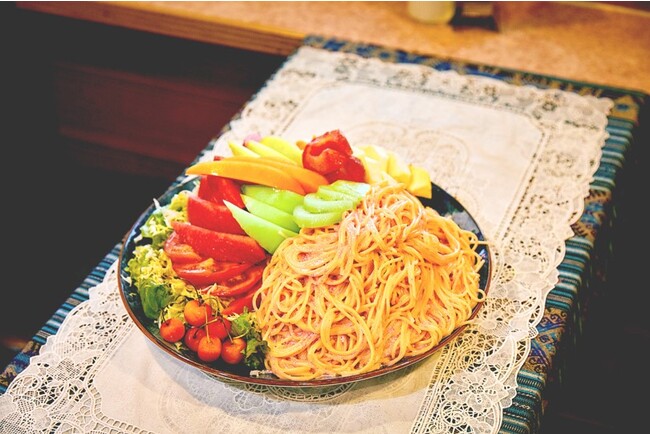 Kimik
This restaurant is famous for its fruit-sized pasta, which serves three people per plate.
Not only is it gorgeous to look at, but it also tastes delicious and is perfect for two or three people. In addition to the large number of menus, this shop is also very particular about its exterior and decoration, such as the ceiling with a picture of the blue sky. 1137 Motohara, Sanadacho, Ueda City, Nagano Prefecture
[Image 5 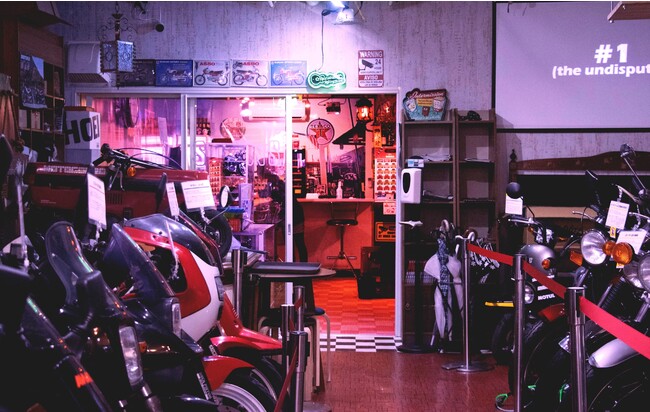 cafe-Shimon’s
A cafe with 20 bikes lined up in front of the store. The bikes that change depending on the owner’s mood are not for sale, but are exhibits. In addition to famous cars that cost more than 7 million yen each, there are valuable goods such as helmets that are popular with bikers in collaboration with manga.
2-8-10 Chuo, Ueda City, Nagano Prefecture
[Image 6 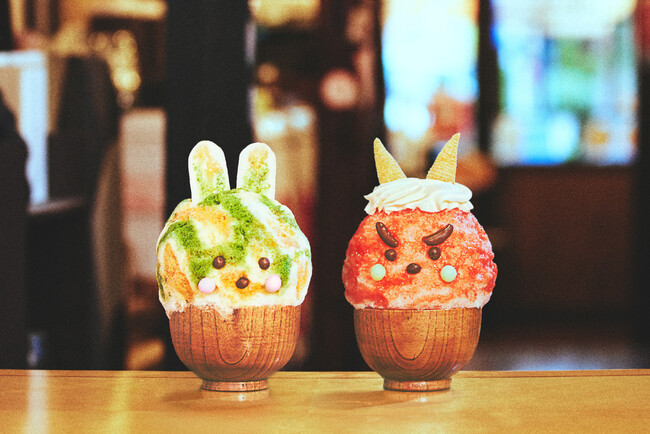 Sweets shop Yukiya Conco
An old folk house sweet cafe that is famous for its character-style shaved ice. There are so many adorable products that you might feel like it’s a waste to eat, such as rabbits with matcha and caramel flavors. 1-3-3 Tenjin, Ueda City, Nagano Prefecture
▼Two selections of “New Ueda” souvenirs introduced in the advertisement [Image 7 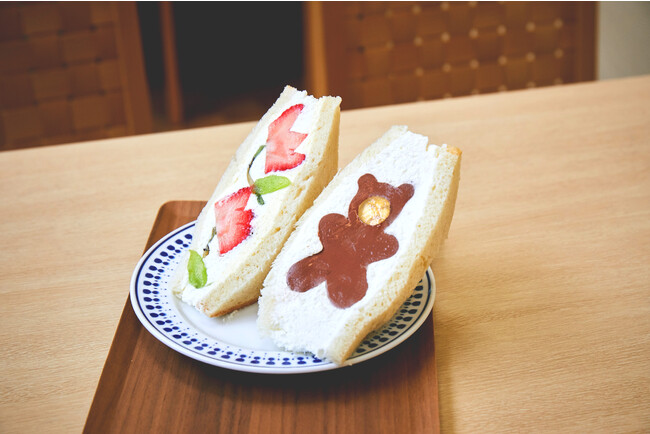 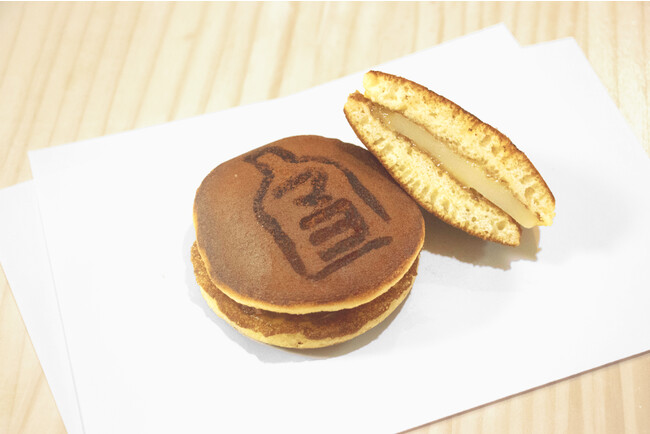 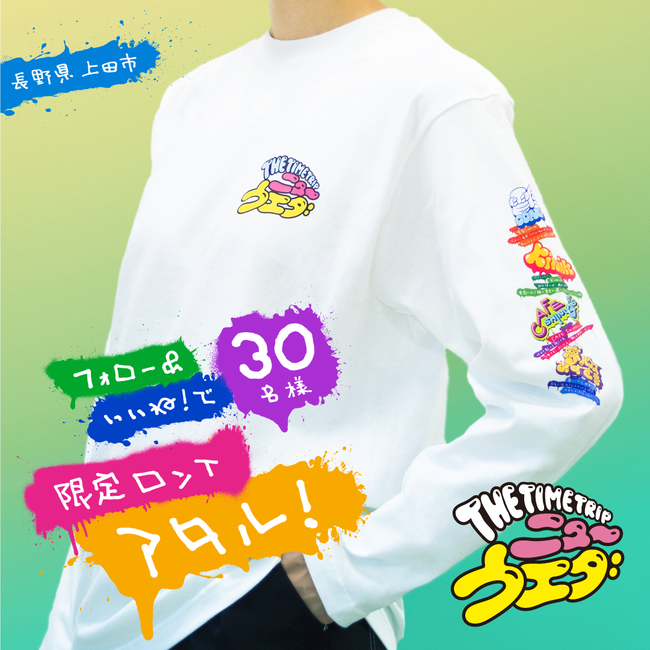 Period: October 3rd (Monday) to November 17th (Thursday)
How to apply: 1. Follow the official Instagram account
(https://www.instagram.com/newueda/)
2. To the corresponding post posted on Monday, October 3, 2022 “Like” during the campaign period
Prizes/number of winners: “New Ueda” original T-shirt/30 winners Winner Announcement: Winners will be posted on Instagram around late November 2022
We will contact you via DM (direct message)
Profile of Hitomi Nakazawa
[Image 10 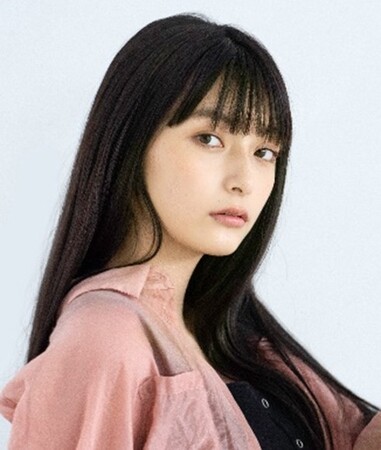 Born June 2, 1999, currently 23 years old.
In 2015, she won the Grand Prix at the model audition for “Pichi Lemon”. Currently appearing in an advertisement for Utena “Yuzu oil”. Appeared in AbemaTV “2020 not deceived by wolf-kun” broadcast from August to October 2020 and attracted attention.
Currently, he is expanding his range of activities, such as appearing as a Kiterune reporter on Nippon Television’s “ZIP!”.
[Comment from Hitomi Nakazawa]
I’m very happy to be able to do this again for the second time following last year’s work to promote my favorite hometown, Ueda. After coming back to my hometown, it was of course fun to visit various shops, but the people of Ueda welcome me warmly. And there is a lot of nature, the air is clear, and it is delicious. I think it’s a very comfortable city. There are still many wonderful places in Ueda, so I would be happy if you could come and visit us.
Comment from the person in charge of the Shinshu Ueda Tourist Association At last year’s New Ueda, we developed an impactful advertisement with the theme of “retro” and received a lot of feedback. Some people actually visited Ueda City, and I think we were able to approach Ueda City to a new customer base through advertising.
This year, according to the theme of “exploding individuality”, it will be even more powerful! Continuing from last year, the
advertisement was finished with a punch that used Mr. Nakazawa, who is from Ueda City, as a model. I would be happy if people who visit Ueda City will feel the charm of Ueda City, not only unique spots, but also places rich in history and nature.
Details about this release:
https://prtimes.jp/main/html/rd/p/000000002.000088962.html 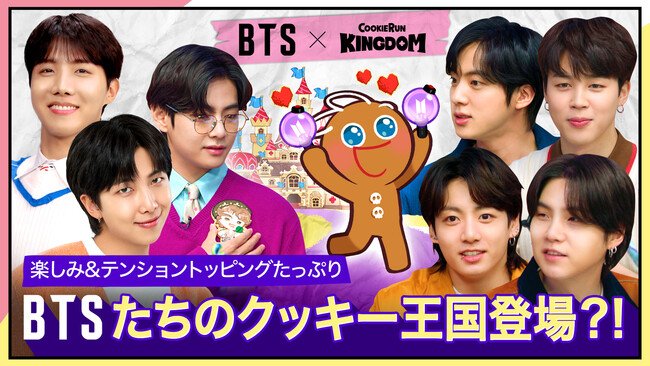 One thought on “General Incorporated Association Shinshu Ueda Tourism Association Ueda City, Nagano Promotion “New Ueda” 2 nd Start from October 3rd!       Explosion of individuality, such as a guesthouse that is an old car and a cafe that serves fruit pasta for 3”