October 20, 2022 – New York, NY and Chuo-ku, Tokyo – Genvid
Entertainment and Konami Digital Entertainment today launch “SILENT HILL: Ascension” as a new experience called Massively Interactive Live Event (MILE*) announced. It will be live-streamed on multiple platforms next year. “SILENT HILL: Ascension” is a revolutionary content that puts the whereabouts and fate of the characters in the hands of the audience as the story progresses. Participants from all over the world will experience together the horror of psychological horror, which is the true value of “SILENT HILL”.
* What is MILE: A next-generation interactive entertainment that creates stories by viewers from all over the world simultaneously intervening and influencing live-streamed video-based content in real time. .
https://www.genvid.com/en/about-miles
[Image 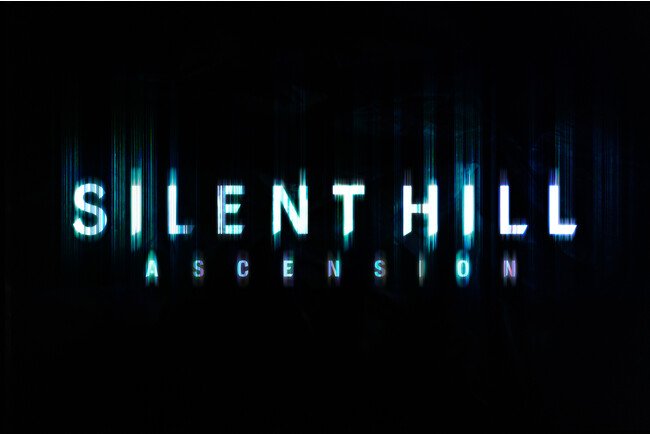 https://genvid.com/en) is a subsidiary of Genvid Holdings, Inc. and is the first publisher to bring to market next-generation entertainment called Massively Interactive Live Events (MILE). . We are sending out works in collaboration with world-famous IPs. MILE is a new category of massively deployed interactive entertainment, with authentic, immersive, story-driven content accessible on virtually any video distribution platform. MILE allows viewers around the world to influence their favorite characters and their worlds in a variety of ways, large and small, in real-time, to determine what happens and impact the way the world is shaped. . As the latest work of MILE, “SILENT HILL: Ascension” has been announced to launch in 2023.
SILENT HILL is a trademark of Konami Digital Entertainment Co. Ltd. All other trademarks and registered trademarks are the property of their respective owners, without intent to infringe.
Details about this release:
https://prtimes.jp/main/html/rd/p/000000003.000100851.html 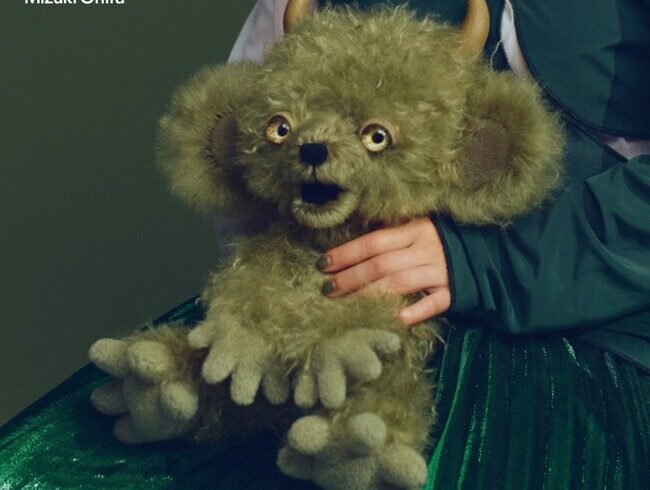