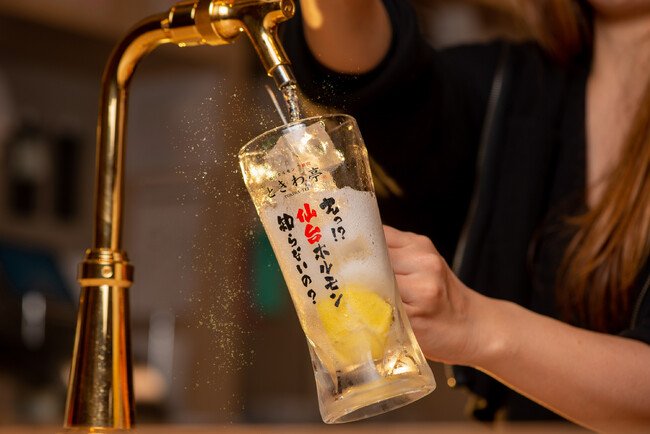 It is a stress-free all-you-can-drink service with all-you-can-drink all-you-can-eat from the lemon sour server installed on each table, and a waiting time of 0 seconds for all-you-can-drink.
Lemon sour is delicious even if you drink it as it is, but we have prepared 8 kinds of flavor syrups that you can arrange to your favorite taste. In addition to sweet, sour, and fruity flavors, we have a lineup of unique flavors such as cassis and matcha, so you can enjoy lemon sour until the end without getting tired of the taste. The fee is 550 yen (tax included) for 60 minutes per person, plus 330 yen (tax included) for an additional 30 minutes. In addition, we offer “Frozen Lemon Sour” for an additional 110 yen (tax included), but if you download the “Tokiwatei Official App”, you can use the frozen lemon free coupon every time from the day.
“0 second lemon sour” is our registered trademark. [Trademark Registration No. 6320626]
Recommended menu
[Image 3 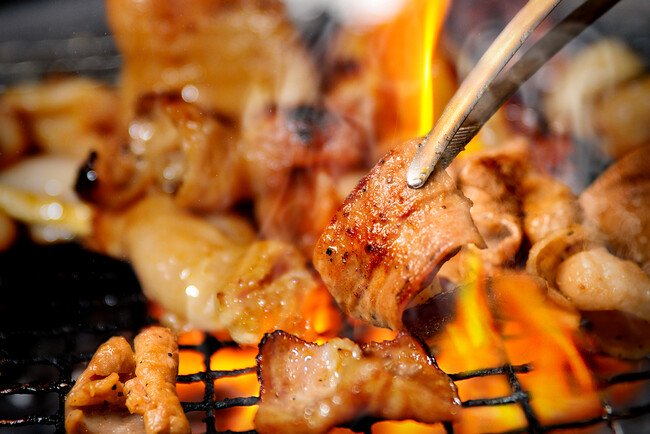 Tokiwa-tei’s specialty!
Specialty salt offal 439 yen
“Salt offal”, which is a mixture of domestic pork, small intestine, large intestine, and gut, marinated in a secret salt sauce, has been a popular menu item since Tokiwatei was founded, and is ordered by most customers. 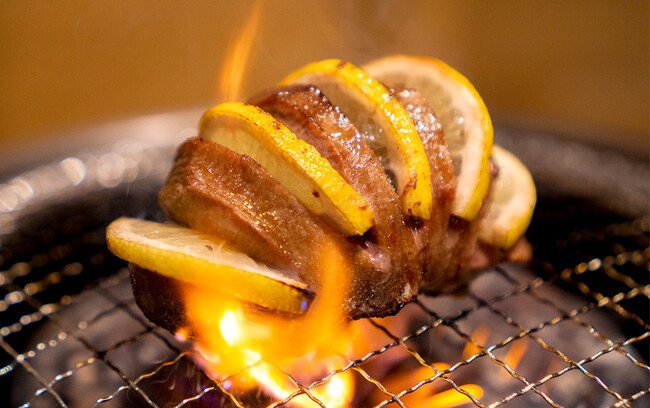 “Lump of meat” lemon beef tongue 1,869 yen
A superb dish with lemon sandwiched between a particularly soft chunk of beef tongue. The lemon flavor permeates the entire beef tongue, and you can enjoy the high-quality fat on top of the tongue in a refreshing way. 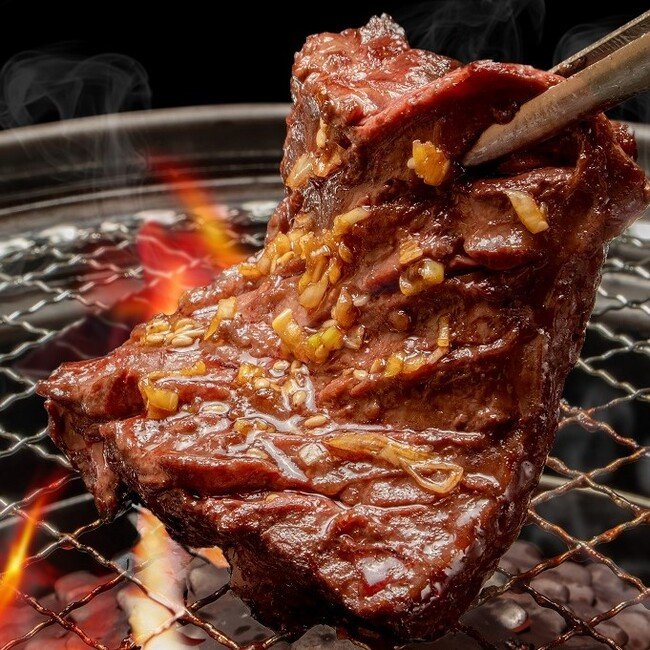 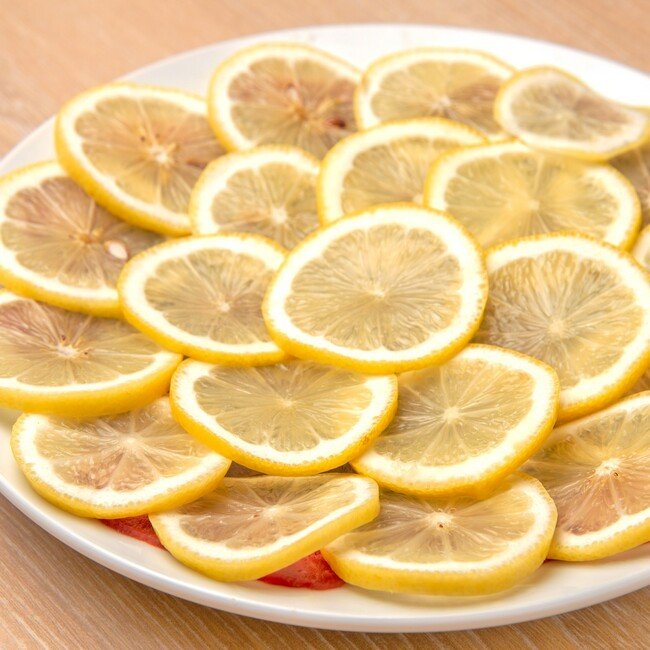 Lemon P tongue carpet 1,429 yen
By spreading the sliced ​​lemon on the thinly sliced ​​tongue and transferring the scent to the meat, you can enjoy the taste of the tongue and the refreshing lemon flavor at the same time. 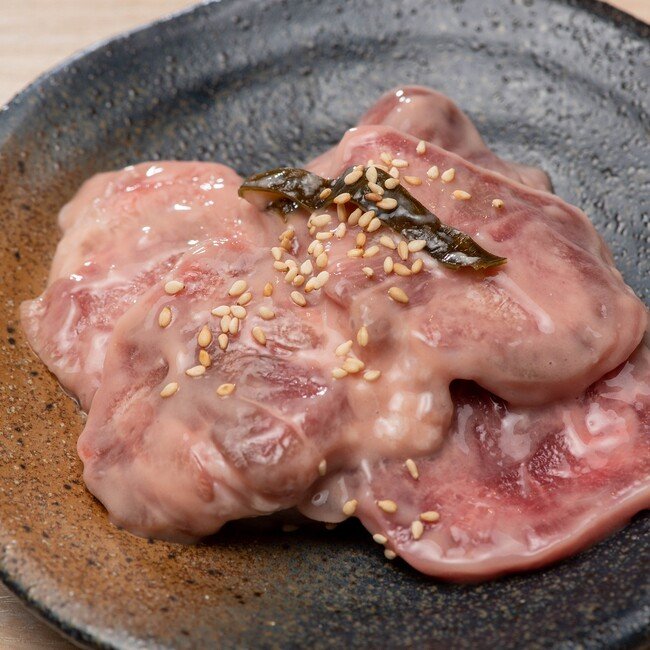 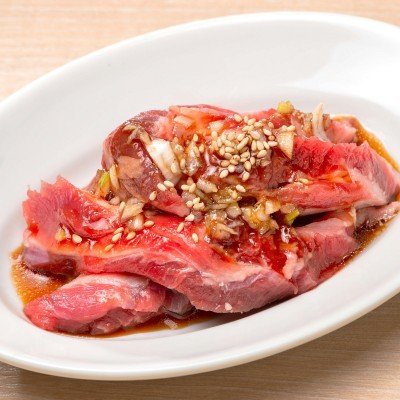 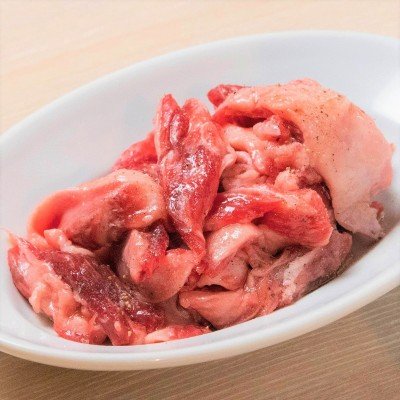 *All displayed prices include tax. The photograph is an image. Playful! “Tokiwa-tei” to enjoy with apps and SNS
-Official app-
“Tokiwatei” official app is currently downloaded and used by more than 150,000 people. For app members, [0 second lemon sour topping frozen lemon] is always free. Points are accumulated for each visit, and the rank increases according to the number of points, such as “Maegashira Lemon” and “Sekiwake Lemon”. There are some strong fighters who have already been promoted to “Yokozuna Lemon”. In addition, you can get great coupons and original goods every time you rank up. In addition, you can’t miss birthday / anniversary gifts, campaigns and events limited to app members. If you become an app member, the more you go, the more fun you will have at Tokiwa-tei. We recommend downloading and registering before your visit!
▶︎Click here for iphone users
https://apps.apple.com/jp/app/%E3%81%A8%E3%81%8D%E3%82%8F%E4%BA%AD/id1528305846 ▶︎Click here for Android users
https://play.google.com/store/apps/details?id=com.gosso.tokiwatei [Image 10 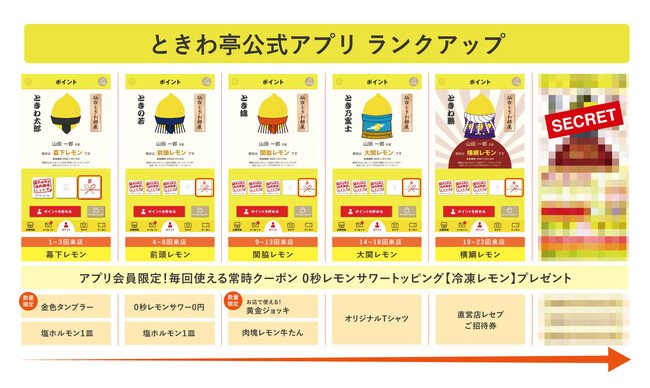 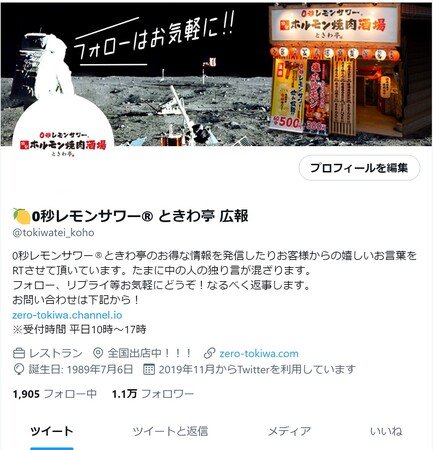