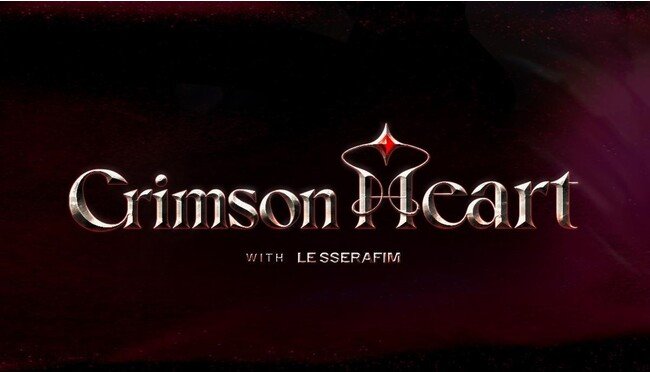 HYBE original story is a unique story IP planned and developed by HYBE, and we are developing webtoon and web novel content with the “artist collaboration” method that casts artists as characters in each original story. This provides a new experience for readers to enjoy the musical message in the work with a more immersive feeling. “Crimson Heart” is an original story linked to LE SSERAFIM’s musical message of moving forward without fear toward what you want. An adventure fantasy work depicting the growth of girls who go on to HYBE has released a booklet containing the first chapter, which will be the prologue of “Crimson Heart”, as a bonus for LE SSERAFIM’s second mini-album “ANTIFRAGILE” released on October 17th. The prologue of “Crimson Heart” is a spin-off of the main story, and depicts an episode that the girls who are the main characters of this work experience in the controlled city “Refusia”.
SF writer Kim Cho Yeop participated in the production of the prologue released this time. Based on the basic setting of the original story “Crimson Heart”, Mr. Kim Cho Yeop spins the story of the girls who will go on a full-fledged adventure through the prologue, which is the prelude to the main story. The main story of “Crimson Heart” is scheduled to be released in late November on Webtoon and Web novels, apart from the prologue by Mr. Kim Choyeop.
On the other hand, novels such as “If We Can’t Go At The Speed ​​Of Light” and “The Greenhouse at the End of the Earth,” which explore the world of science and fantasy by various women, have created new trends in the Korean science fiction world. Interest in “Crimson Heart” is increasing with the participation of Mr. Kim Cho Yeop, who has been praised for breaking new ground. At the end of the prologue booklet released on October 17th, the words “If you do it alone, you’ll wander, but if you do it together, it’s an adventure.” suggesting. In addition, the official SNS channel of “Crimson Heart” has released images of the main places that appear in the work, such as “Unknown”, “Refusia”, and “Blue Firefly Island”, along with the words of the prologue by Kim Cho Yeop. This overlaps with each other, further heightening the sense of expectation.
* “Crimson Heart” SNS account
– Twitter: https://twitter.com/CrimsonHeart__
– Instagram: https://www.instagram.com/crimsonheart_hybe/
– YouTube: https://www.youtube.com/channel/UC2t36rLaq7jrNqBTLBvl82g [About HYBE original story]
HYBE Original Story” is a unique story IP planned and developed by HYBE. It is a story-type IP that transcends genres and formats, without being bound by conventional music rules, while linking it with the artist’s brand and musical message. A project that expands its charm and possibilities.
HYBE is also creating stories that readers can enjoy immersive through the ‘artist collaboration’ method that casts artists as characters in the original story. The three original stories “7FATES: CHAKHO”, “Black Moon: Altar of the Moon”, and “Boys Who Chase Lost Stars”, which premiered in January 2022, are original collaborations with BTS, ENHYPEN, and TOMORROW X TOGETHER, respectively. In Stories, HYBE publishes webtoons and web novels based on original stories through Naver WEBTOON worldwide service. In the future, HYBE plans to expand its business to content of various genres and formats, including webtoons and web novels, based on original stories, which are unique story IPs planned and developed independently.
[Image 2 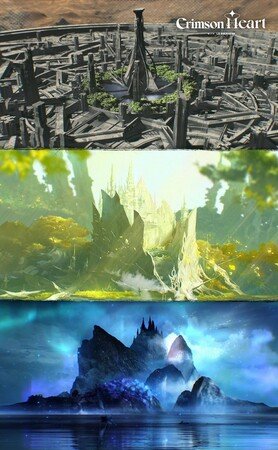 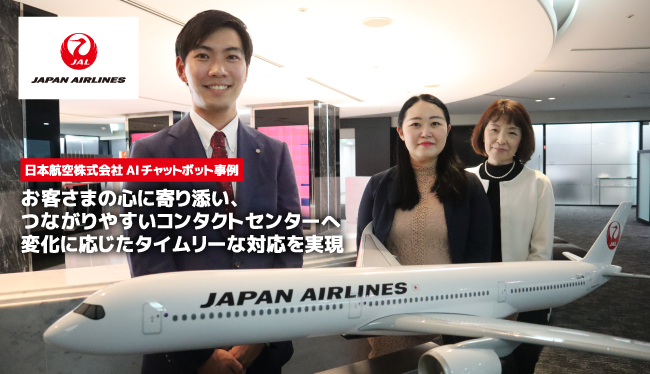 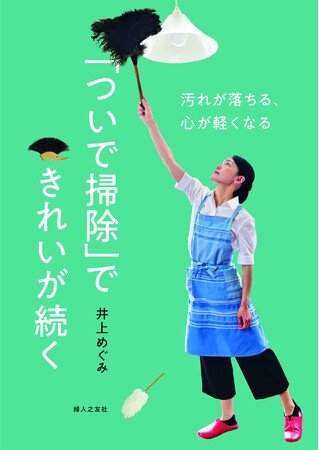