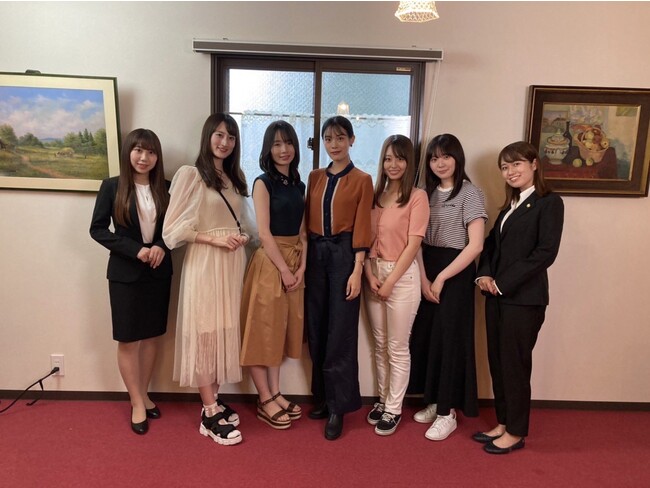 ―――――――――――― There was a coffee shop in Yokohama.
This store has been loved by the locals for more than 30 years, but since the owner’s mother passed away, the three daughters are discussing “what to do with the future of the store.” Three sisters confront each other for the first time. As expected, the whereabouts of the coffee shop filled with the thoughts of my late mother…
[Video 3: https://prtimes.jp/api/movieim.php?url=www.youtube.com/watch?v=c_WDJy1r1cM] 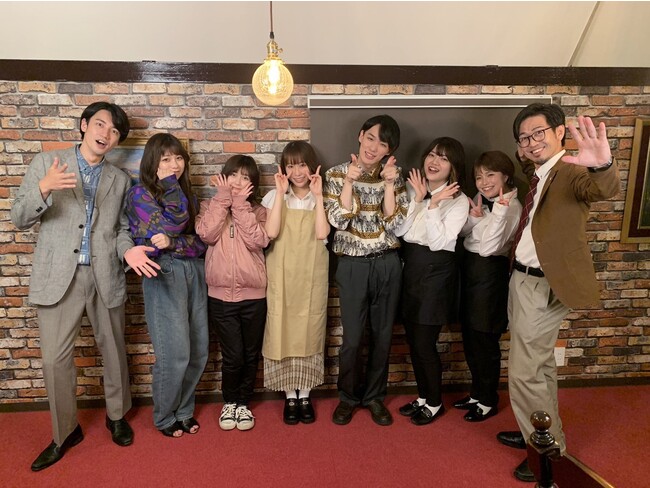 ―――――――――――― There was a coffee shop in Yokohama. This store is celebrating its one year anniversary today.
To celebrate, regular customer Eiji and the employees have prepared a surprise, but the store manager, Furuno, suddenly announces that the store will be closed. Surprised Eiji and the others ask him why, but then a strange-looking man and a noisy duo show up…
[Video 4: https://prtimes.jp/api/movieim.php?url=www.youtube.com/watch?v=oHyQb3psvlw]

https://youtu.be/oHyQb3psvlw
[Director] Kei Sato
[Screenplay] 1623
[Appearance] Riria, Masashi Matsuoka, Aoi Kohinata, Mizusaki, Life, Mei Kanakubo, Aya Himizu, Yuki Kawashima
◆ script
“1623”
The reading is ichi roku ni san. Participated as a founding member of the TikTok drama production team “Gokko Club” and is in charge of more than half of the script. Another organization regularly writes and directs omnibus plays, and at a workshop hosted by Director Sakichi Sato and Actors Vision, the script he wrote won the best work award. He also works as an actor under his real name, Hirofumi Suzuki. [Image 3 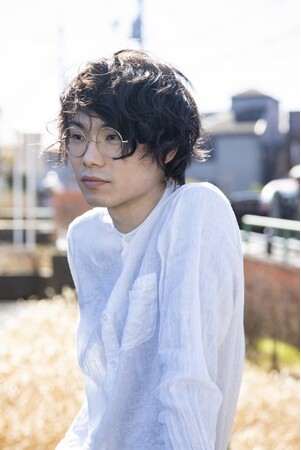 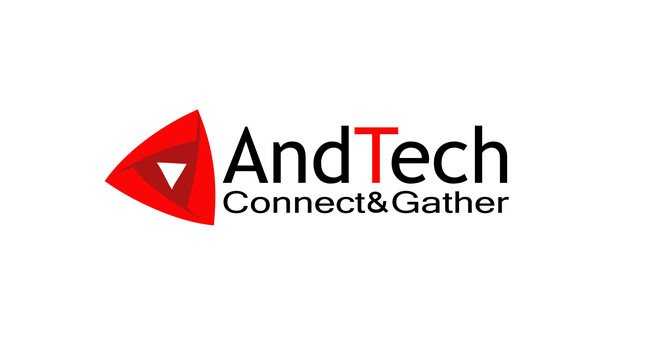 One thought on “I Dream Co., Ltd. The scriptwriter of the popular pretend club on TikTok is in charge of the script! Simultane ous release of two “short drama projects” centered on Yokohama Bishoujo Encyclopedia members!”