Ichijinsha Co., Ltd.
Which book does the “bookworm” Eliana choose? The book selection fair for “Princess Mushikaburi”, which is currently being broadcast on TV, will be held at 85 bookstores nationwide!
The original novel and comic series “Princess Mushikaburi”, which has exceeded 3 million copies (including electronic), will hold a book selection fair with bookstores nationwide limited to daily sales from Monday, October 17th!

Customers who purchase the fair products, original novels and comics of “Princess Mushikaburi” at the target bookstores will receive a novelty (2 types in total) with a randomly drawn illustration for each book!
[Image 1 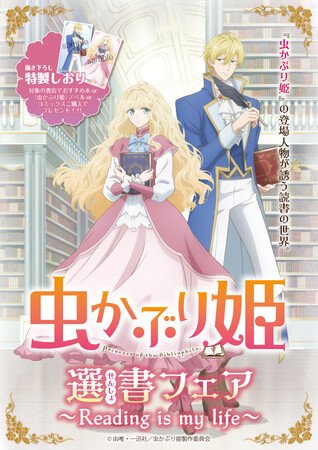 Ichijinsha Co., Ltd. (located in Shinjuku-ku, Tokyo, President Masahiro Nouchi) is the original work by Yui, the character draft by Satsuki Shiina, and the comicalization by Yui Kikuta. We will hold a book selection fair for 85 bookstores nationwide limited to “Princess” and Nikkeichoai.
The “Princess Mushikaburi” book selection fair is a project to develop recommended books selected by the characters that appear in the work, and 9 books by 5 main characters including the main character Elianna will be lined up in the store. . Be sure to check out the books recommended by the characters that appear in “Princess Mushikaburi” at the store.
In addition, novelties (2 types in total) using newly drawn
illustrations will be randomly distributed to customers who purchase the target products at the fair. It will be a limited novelty that can only be obtained here, so please visit the target bookstore. ■ “Princess Mushikaburi” Selection Fair Overview
Planning start date: Sequential deployment from October 17
Please see the list of bookstores participating in the “Hondo Drawer” and “Princess Mushikaburi” book fairs for the target stores. ⇒ https://hon-hikidashi.jp/enjoy/156697/
■Novelty details
[Image 2 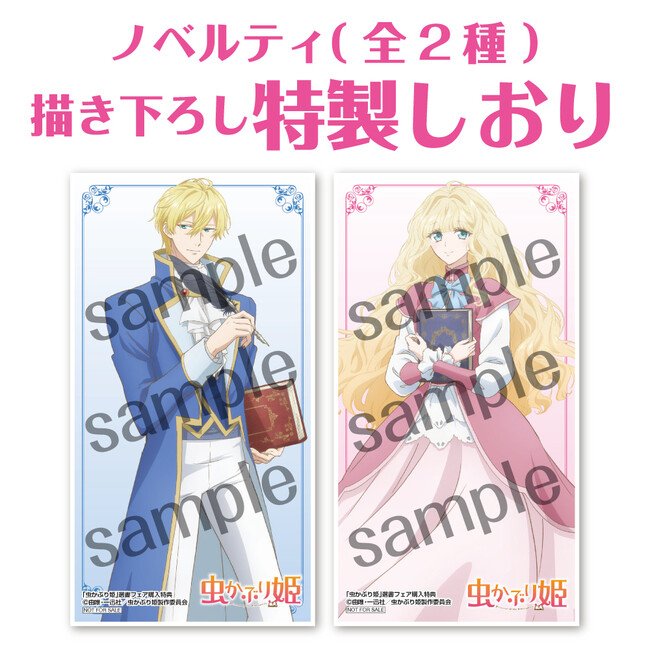 From October 17th (Monday), a novelty “special bookmark” using a randomly drawn illustration will be available at the target bookstores for each purchase of one of the fair products or one of the original novels and comics of “Princess Mushikaburi” ( All 2 types) will be presented.

■ Overview of “Princess Mushikaburi”
[Synopsis]
Eliana, a book-loving daughter of the Marquess who has spent her days as the fiancée of Prince Christopher, who is the crown prince. One day, Eliana finds out about the existence of a daughter with whom the crown prince is on good terms. A woman who truly loves His Highness has finally appeared! Feeling this, Eliana begins to prepare for breaking off the engagement…
[Image 3 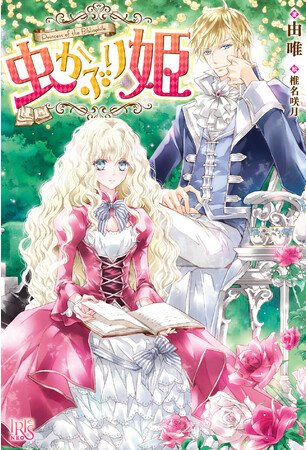 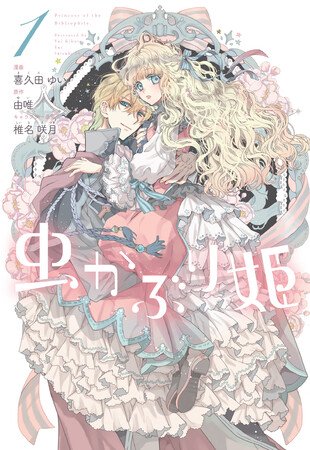 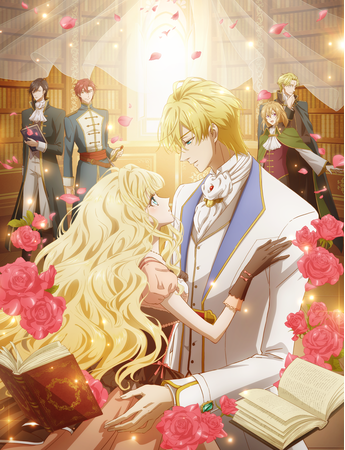 4 thoughts on “Ichijinsha Co., Ltd. Which book does the “bookworm” Eliana choose? The “Mushi Kaburi Hime” book select ion fair, which is being broadcast on TV anime, will be held at 85 bookstores nationwide!”