Ira cola
The original craft cola “Iyoshi Cola” will be available exclusively at Natural Lawson from October 11 (Tue)!
Efforts with a major convenience store chain for the first time in the history of Ira Cola. It is decided to sell in limited quantity.
“Ira Cola (200ml)” of the world’s first craft cola specialty maker / specialty store “Ira Cola” (Representative: Cola Kobayashi) is available at Natural Lawson stores (excluding some stores) in the Tokyo metropolitan area. It will be on sale in limited quantities from October 11, 2022 (Tuesday).
Introduced for the first time at a convenience store at Natural Lawson! So far, we have handled various stores such as department stores, restaurants, luxury supermarkets/retail stores, leisure facilities, public baths/saunas, etc., but this is the first time in the four years since our founding that we are working with a major convenience store chain. .
[Image 1 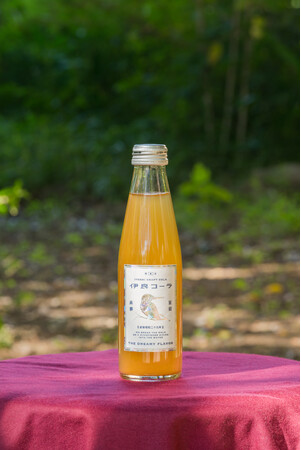 【Product Summary】
Based on an original cola recipe from 100 years ago, this craft cola is made by blending kola nuts and more than 10 kinds of spices. Made by a cola craftsman at our own studio in Shimochiai, Tokyo, using a method inspired by Japanese and Chinese medicine.
At the start of sales in 2020, 20,000 copies were sold out online on the same day, and have been well received by many people to date. [Delicious way to drink Ira cola]
Please turn it upside down for about 30 seconds before drinking, and drink it at the timing when the spices spread throughout.
【Basic information】
Product name: Ira cola
Contents: 200ml
Body price: 450 yen (486 yen including tax)
Comment from Ira Cola representative “Cola Kobayashi”
[Image 2 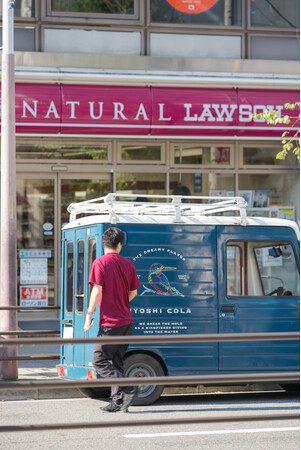 Four years ago, when the word craft cola did not exist, I never imagined that a major convenience store chain would sell Ira Cola. We believe that we have been able to create this market together with many craft cola makers who were born following Ira Cola, and we have been supported by many fans over the past four years.
And Ira Cola will continue to challenge to create the world of “Coca Pepsi Iyoshi”.
We believe that producing results through this sale will lead to the next step for Ira Cola.
Thank you for your continued support. 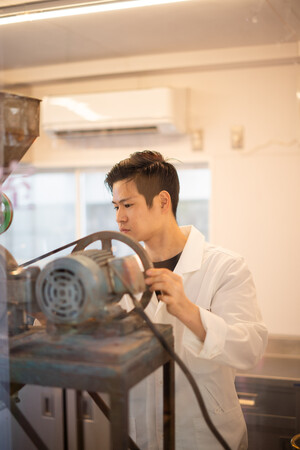 [Story] A young cola maniac decides to become a cola craftsman. Cola Kobayashi, who was a cola maniac who drank cola all over the world, found a 100-year-old cola recipe on the net one day when he was still an office worker. Two and a half years of trial and error, starting with making cola, with the desire to “make the ultimate cola that will impress you.” While looking at the materials and tools left behind by his grandfather, Ryotaro Ito, who was a Japanese and Chinese medicine craftsman, at the Iyoshi Yakko workshop, Kobayashi wondered if Kobayashi could use them to make cola. I had an epiphany. I immediately tried changing the heating method and process, and the flavor and taste improved dramatically.
And on July 29, 2018, the mobile sales vehicle “Kawasemi” opened for the first time at the farmers market in Minami Aoyama, Tokyo. After that, he quit his job and launched the world’s first craft cola specialty maker “Ira Cola”, and has sold more than 1 million cups of cola to date.
Currently, I am trying to expand my business with my juniors from my previous salaryman days and classmates from my junior high school days.
[Image 4 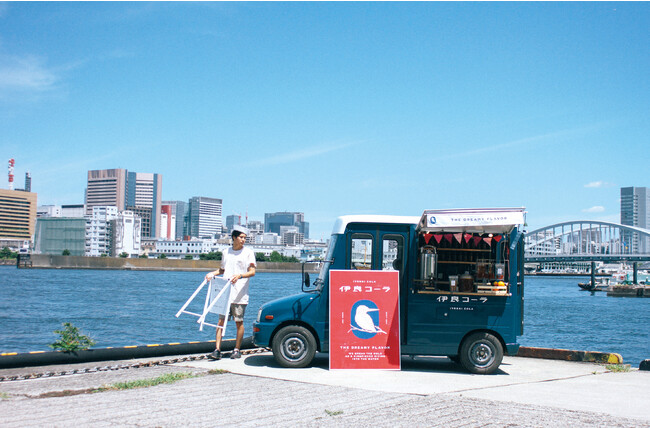 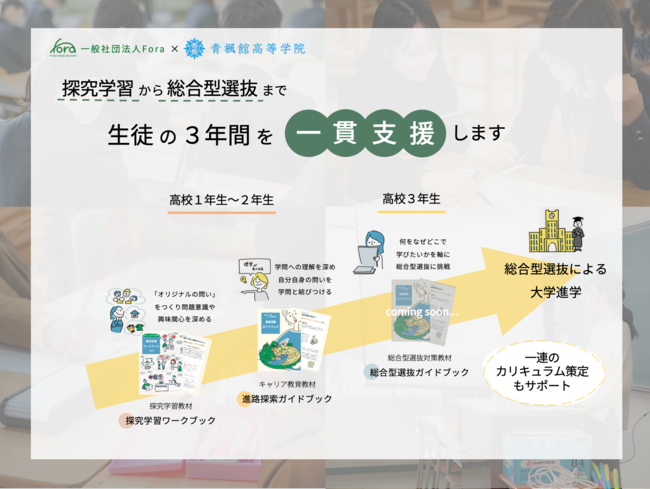 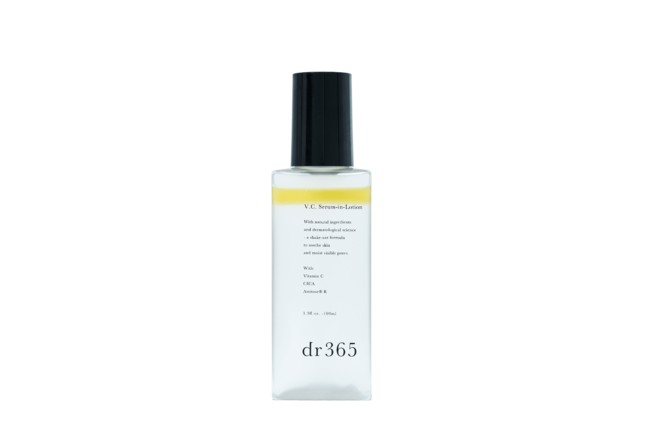