https://youtu.be/gAXwNBhWenI
Making https://youtu.be/mcj0cN0QF2E
Interview https://youtu.be/eYCPvuWCZ8E
Furthermore, on October 5, 2022 (Wednesday), advertisement
distribution will start on TikTok from 0:00 and on Twitter from 10:00. ■ Credit information
“Hot Pepper Beauty Catch Your Beauty!”
-Tie-up song- Kep1er “Wing Wing”
■ State of shooting
Everyone of Kep1er who became the first web-commercial shoot in Japan. Shooting started from the scene in uniform. Hikaru’s excitement rises when she sees the pink-based beauty salon set, saying, “It’s so cute!” Youngwoon is very interested in the set wig. Mashiro-san and Yeso-san seriously checked the monitor together after the cut. There is also a scene where Mr. Yeso leaks his impression, “Mashiro-chan is cute!” Between cuts, Chaehyun and Eugene spoke Japanese to the camera. It was impressive to see him enthusiastically speaking in Japanese, “Next time, I’ll show you the opposite charm!”
At the prom scene, each member dressed up and appeared. During the shooting, the members showed mature expressions according to the dress, but when the cut was applied, there were many scenes where the members chatted happily. Hunimbahiye and Yeso performing the choreography of “Wing Wing”, and Dayon playing hide-and-seek with balloons on the set. It was impressive to see him always smiling while shooting for a long time.
*Published in the making video https://youtu.be/mcj0cN0QF2E
■ Special interview
―Please tell us about your passion for shooting.
Hunimbahiye: I’m nervous because I heard that “Hot Pepper Beauty” is very popular in Japan. I want to do well, so I will do my best! – Please tell us your impressions of wearing the uniform.
Yeso: Purple and pink are very cute and I like them. I think it would be nice if it was a real school uniform.
Yongwoon: The pink school uniform is really cute, so I became Pink Yongwoon (laughs). Coincidentally, today’s pink nails are also perfect for this school uniform.
―Please tell us about the difficult part of shooting.
Dayoung: In the scene where Youngwoong and I play with a hair dryer like a water gun, we filmed it while blowing our hair. It’s just ―What hair color would you like to try someday?
Chaehyun: There are many colors I want to try, but I would like to try red hair one day!
Xiao Ting: I’m red now, but at first I was worried if it would suit me. But the members and fans said I was beautiful, so I’m glad I did it.
– Please tell us your impressions after the shooting
Mashiro: It was my first time wearing a mature dress. It is also the first time for the members to wear gorgeous dresses.
Hikaru: I was fascinated by the beautiful dresses of the members! – Please tell us the points you want us to pay attention to in the Web-CM Yujin: I want you to enjoy the pure feeling of the school uniform and the gorgeously dressed up gap.
■ Kep1er Profile
Kep1er (read: Kepler)
Kep1er, a global one-pick representing the 4th generation of K-POP idols. A 9-member global girl group from Japan, China and South Korea, born from Mnet’s audition program “Girls Planet 999: Girls’ Festival”, which received 13,000 applicants in 2021.
Nine members, Eugene, Xiaotin, Mashiro, Chaehyun, Dayon, Hikaru, Huninbahie, Youngeun, and Yeso, were selected by a global audience vote.
The group name Kep1er is a combination of ‘Kep’, which means ‘I caught my dream’, and ‘1’, which means that 9 girls will become ‘the best girl group’.
Debuted in South Korea on January 3, 2022 with the mini album “FIRST IMPACT”. It surpassed 200,000 initial copies and ranked first among the first K-POP girl group debut albums.
In addition, on the first day of its release, it recorded sales of more than 150,000 copies in total, recording the highest debut day sales ever for a K-POP girl group. At the same time as their debut, they set new records for all-time girl groups.
In terms of distribution, it topped the charts of all genres in 11 countries around the world, including Japan, and topped the K-POP genre charts in 23 countries.
The album title song “WA DA DA” has become a hot topic for its sound that expresses Kep1er’s energetic and lovely charm, and its addictive chorus and hook.
Debuted in Japan with Japan 1st Single 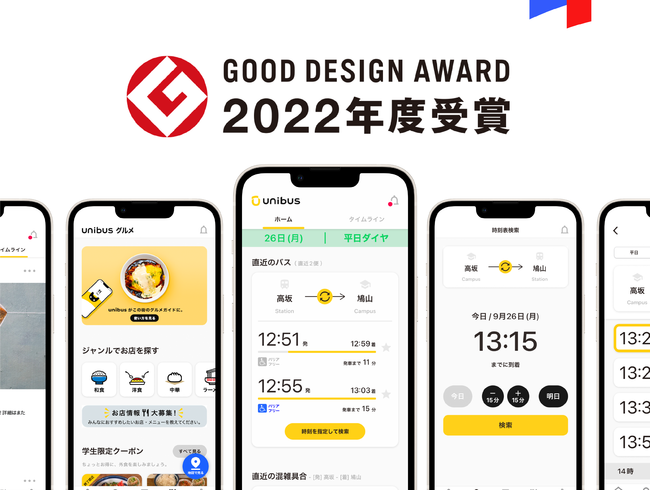