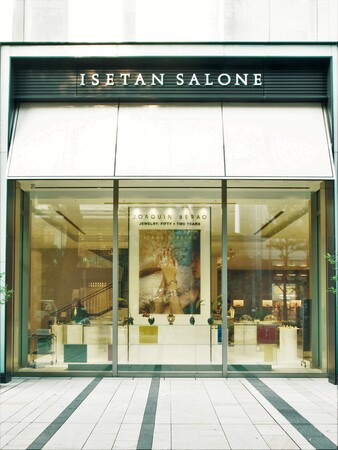 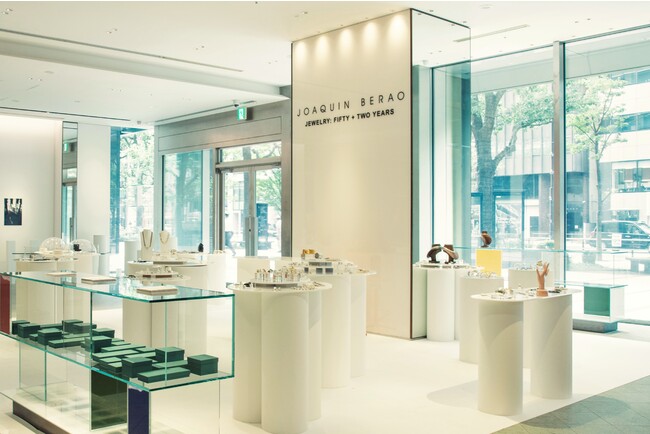 Spain’s leading jewelry brand, JOAQUIN BERAO, will hold a career exhibition of designer Joaquin Berao on the 1st floor of ISETAN SALONE in Roppongi, Tokyo from September 28th (Wednesday) to October 11th (Tuesday). We are holding an event to commemorate the 50th
anniversary.
On September 30th (Friday), a reception will be held at the same place with the designer. The Spanish ambassador to Japan, representatives of various fields, media representatives, and longtime customers gathered to celebrate 50 years of creativity.
The reception started with a speech by the Spanish Ambassador to Japan. The Ambassador, who has been a friend of mine for many years, said that he is proud that the JOAQUIN BERAO brand has been very well-loved in Japan for a long time. He also revealed that he is always by his side.
In response to the ambassador’s speech, designer Joaquin Berao said, “I don’t talk much, but my work speaks for me.” A scene to talk about. At the end, he expressed his gratitude to the customers and related parties who gathered last night, saying, “Thank you very much for loving my work for so long.”
[Image 3 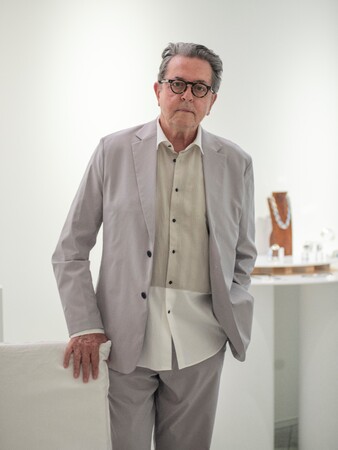 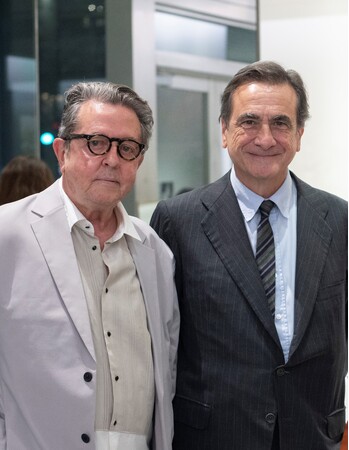 (From left) Joaquin Berao, Ambassador of Spain to Japan
For the first time in two years, LINEA was announced, and visitors praised the jewelry that expresses LINEA in various forms and methods. In addition, representative jewelry and object works are exhibited and sold. The simple yet sophisticated presentation creates a space where you can fully enjoy the creativity of designer Joaquin Berao. [Image 5 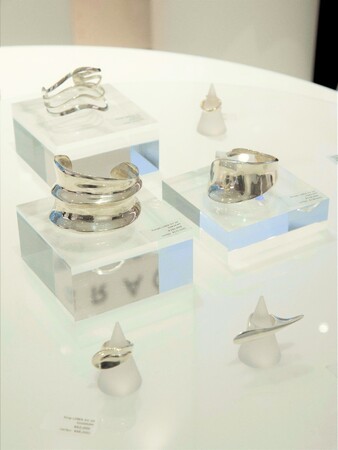 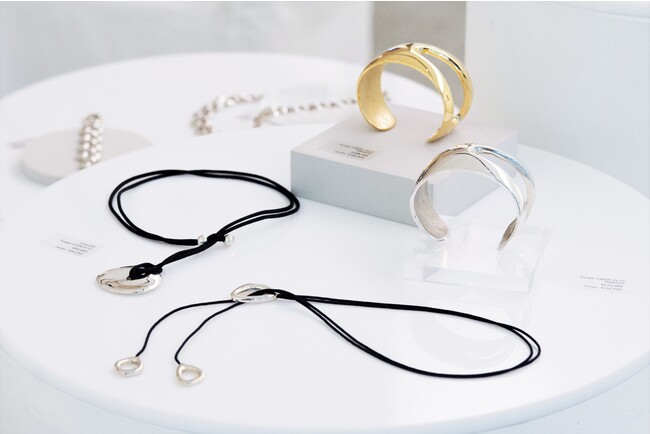 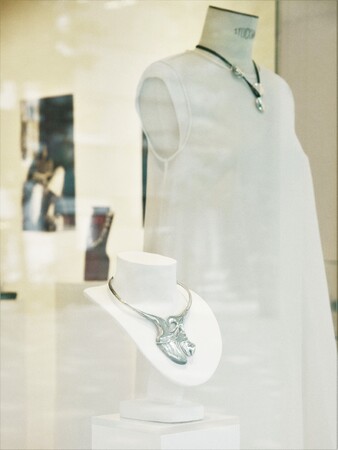 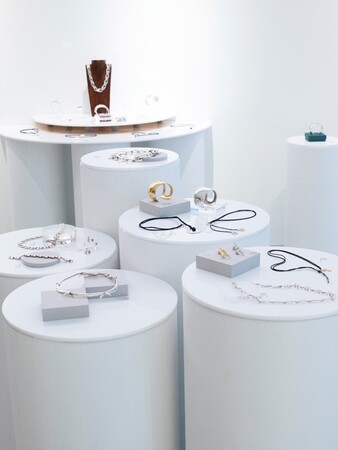 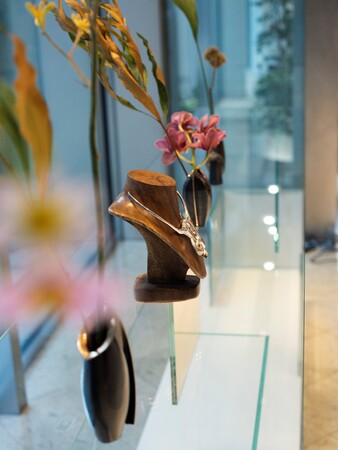 Arrangements and works created by the designer himself
[Image 10