JX News Agency, Inc. (JX News Agency), a news venture, has established “I-Resilience Co., Ltd.” (hereinafter referred to as “I-Resilience Co., Ltd.”) jointly invested by the National Research Institute for Earth Science and Disaster Resilience (hereinafter referred to as National Research Institute for Earth Science and Disaster Prevention) and four private companies. In June 2022, we began collaborating with the “I-Resilience Information Network: IRIN” (hereinafter referred to as IRIN), a disaster prevention information service platform provided by I-Resilience. Rarity” information is being distributed on a trial basis on the risk information SaaS “FASTALERT” provided by JX Press as a BCP countermeasure tool for news organizations, public
organizations, and private companies.
In response to the frequent occurrence of heavy rain disasters in recent years, as the second step of our efforts to make it easier to use detailed weather analysis information, we will analyze “half-life 1.5-hour effective rainfall” and “half-life 72-hour effective rainfall” has been added to FASTALERT as one of the risk indicators for landslide disasters.
[Image 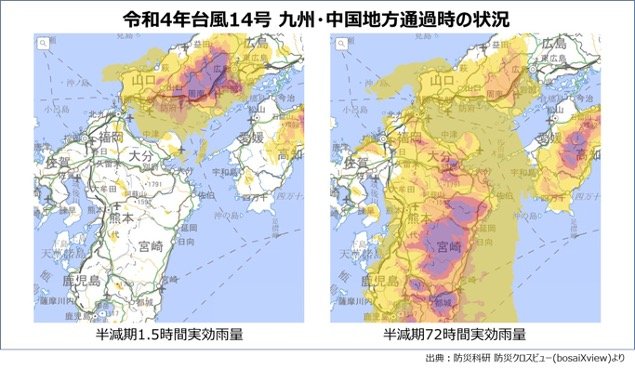 https://www.i-resilience.co.jp/
■ About JX Press, Inc.
JX News Agency is a tech venture working on the data intelligence field. We provide services such as “FASTALERT”, which distributes risk information from SNS to government offices, infrastructure companies, etc., in addition to most media outlets in Japan, “NewsDigest”, a breaking news app for general consumers, and automatic telephone situation surveys. . Regarding the new coronavirus infectious disease, on February 16, 2020, we released the “New Coronavirus Infection Status Map”, which summarizes the statistics of the domestic infection status, as soon as possible in Japan. It offers.
URL: https://jxpress.net
■About FASTALERT
“FASTALERT” is a web service that AI (artificial intelligence) collects and distributes risk information such as disasters, accidents, and incidents from SNS. Seven months after its release in September 2016, it has been adopted by all commercial key stations and NHK. It became the driving force behind the establishment of “viewer-provided” videos in each station’s news programs. Received the 2018 Japan Newspaper Association Technology Development Encouragement Award. Currently, it is adopted by most TV stations and newspaper companies nationwide as the industry standard with the No. 1 share in SNS emergency information services, and has also been widely adopted by police, fire departments, local governments, and general companies. URL: https://fastalert.jp
Details about this release:
https://prtimes.jp/main/html/rd/p/000000139.000005993.html 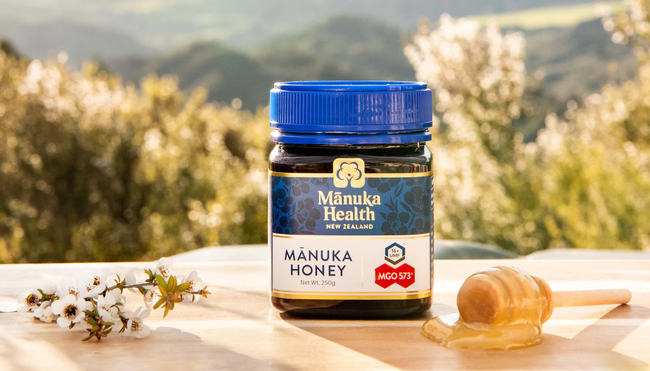