Our talent Yumena Hoshino, who has over 3.3 million SNS followers and is active as a model and actress, will be released on October 3, 2022 (Monday) in the “Weekly Playboy” 42-43 merger issue. challenge the swimsuit gravure.
In addition, as part of the anniversary project of “Weekly Playboy”, which will celebrate its 56th anniversary in October 2022, the 42-43 merger issue will be a “whole book Kamen Rider heroine special issue”, but Yumena Hoshino and others , A huge gravure poster of the three heroines of “Kamen Rider Geez” (TV Asahi), which is currently being broadcast, will be posted on the Marunouchi Line Shinjuku Station Metro Promenade from Monday, October 3rd.
[Image 1 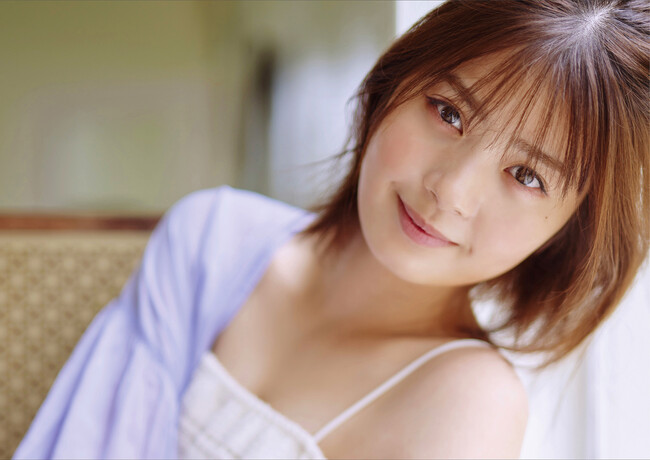 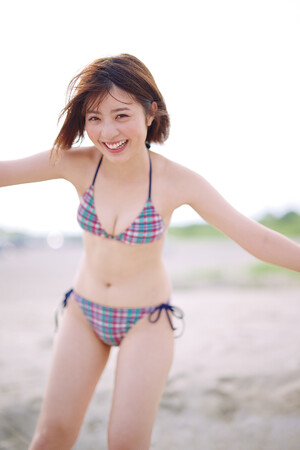 The gigantic gravure poster will be displayed for 7 days from October 3rd (Monday) to 9th (Sunday), and a special postcard will be distributed at the same place.
*Please refrain from contacting the station or station staff regarding this transit advertisement.
-Comment from Yumena Hoshino-
It’s the first time I’ve shown my swimsuit and I’m happy with the cover, but I’m also quite nervous
I would be happy if I could get a lot of compliments on how cute I am… (Heart) I hope it will be in the hands of various people.
Profile of Yumena Hoshino
Hoshino Yuna Born November 7, 2004 in Hokkaido. Active as an actress and model. Exclusive model for the magazine “Popteen”. Armed with a bright smile and a beloved character, he has surpassed 3.3 million followers on social media. As an influencer such as a member of the YouTuber group “CulTV”, of course, he has received a great response by appearing in the popular program “He and the wolf are not deceived” on the internet broadcasting station ABEMA. One of the young actresses who is currently attracting attention, such as being selected as the heroine of TV Asahi’s “Kamen Rider Geez”.
Transit advertising overview
“Weekly Playboy” x “Masked Rider Geez” collaboration extra-large gravure poster Posting period: October 3 (Monday) to 9 (Sunday), 2022
Place: Tokyo Metro Marunouchi Line “Shinjuku Station” Metro Promenade 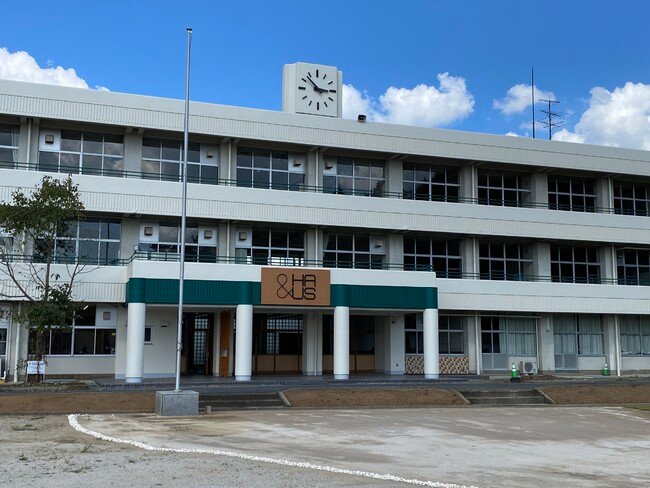 24 Oct 22 rehow
Menicon Co., Ltd. If something happens to the owner, you can keep it for life…
Uncategorized
1

One thought on ““Kamen Rider Geez” heroine Yuna Hoshino challenges her first swimsuit gravure! In addition, a super-large gravure poster will appear in the Shinjuku underpass as a collaboration project between “Weekly Playboy” and “Kamen Rider Geez”!”