Key Coffee Co., Ltd. (Headquarters: Minato-ku, Tokyo; President: Hiroshi Shibata) has launched a new series, “Coffee Future
Department”, with the desire to enjoy coffee varieties. As the first step, we focused on “Typica” and “Bourbon”, which are
representative of the original species of Arabica coffee. We will start accepting reservations at the OFFICIAL ONLINE SHOP*1.
[Image 1 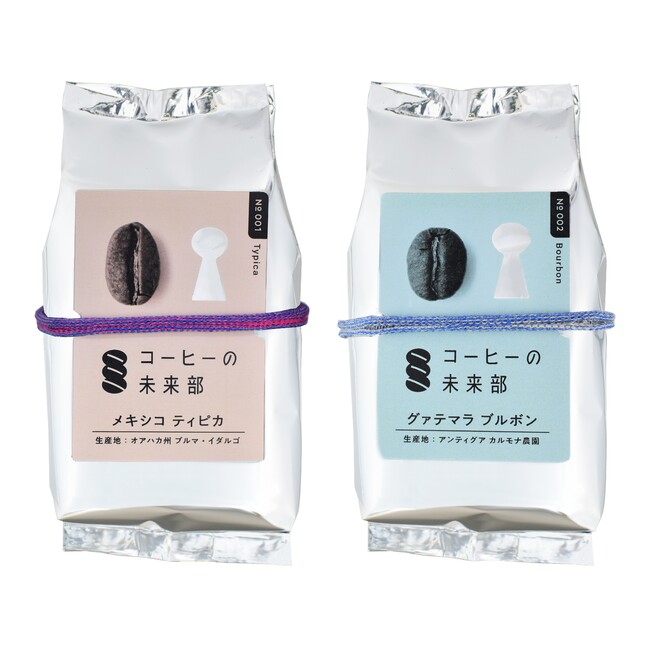 Development background
Currently, coffee-producing countries around the world are facing the “Coffee 2050 Problem*2,” in which the areas suitable for producing Arabica coffee will decrease due to climate change. In order to solve this problem, coffee-producing countries are constantly selecting and developing varieties suitable for each region, such as varieties that are resistant to climate change and varieties that have high yields. Aiming to realize sustainable coffee production, in April of this year, we established the “Future Coffee Department”, a specialized department to promote sustainable activities related to coffee production, under the direct control of the president. The Coffee Future Department carries out various activities, such as activities to discover varieties that adapt to climate change and initiatives in industry-academia-government collaboration. Among them, we believe that activities to “protect the diversity of coffee varieties” are also important. will be released.
Product content
This time, which will be the first step, two items of “Coffee no Miraibu Mexico Typica / Guatemala Bourbon” from two representative varieties as the original species of Arabica coffee will be available on the official EC site “KEY COFFEE OFFICIAL ONLINE SHOP” on October 3. We will start accepting reservations from Monday. Also, from Saturday, November 12th, it will be sold at key coffee directly managed shops (50 stores) nationwide * 3. The packaging is also sustainable, and we will sell it with a card attached to a minimal package using plain packaging materials.
Mexican Typica
‘Typica’ is the origin of many of the Arabica coffee varieties grown today, with small, elongated leaves and elongated cherries and beans. Pulma Hidalgo in southwestern Mexico, where the “Future of Coffee Mexican Typica” to be released this time is produced, is carrying out activities to protect Typica as a whole production area. Roasted with a medium roast, it brings out the faint scent of honey and chamomile, and the soft bitterness and sourness of lemon peel.
[Image 3 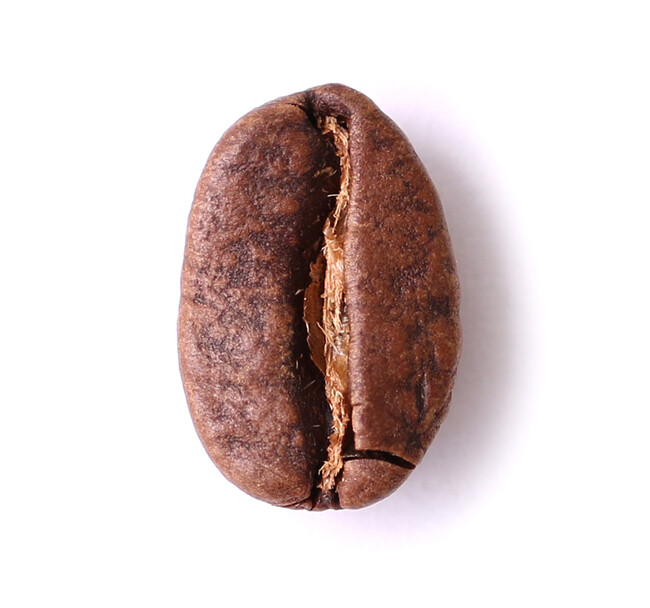 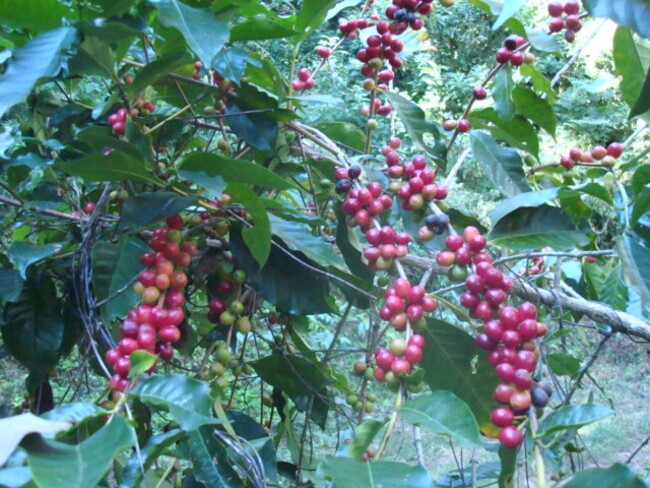 State of Typica production area
Guatemalan Bourbon
Bourbon, along with Typica, is known as the original breed of Arabica coffee, and is a variety characterized by rounded cherry and bean shapes. The “Future of Coffee Guatemala Bourbon” to be released this time is coffee from the Carmona farm in the Antigua district, one of the leading production areas in Guatemala. Roasted with a high roast, it is characterized by a strong acidity like plum and a soft sweetness like cocoa and cinnamon.
[Image 6 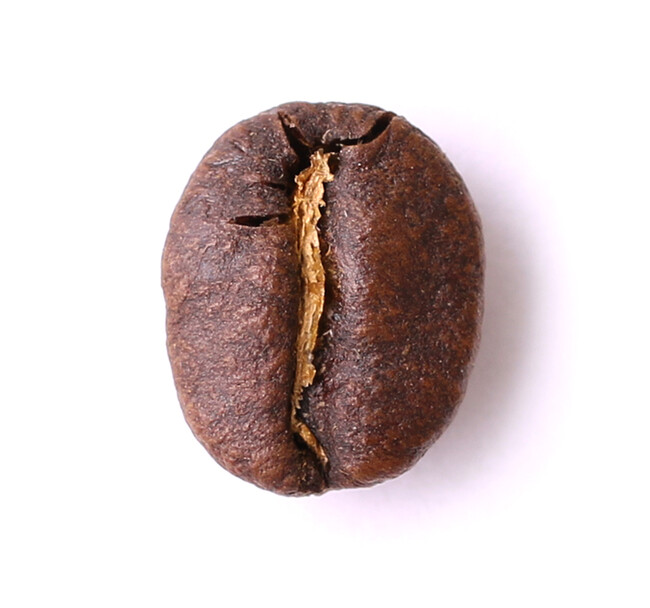 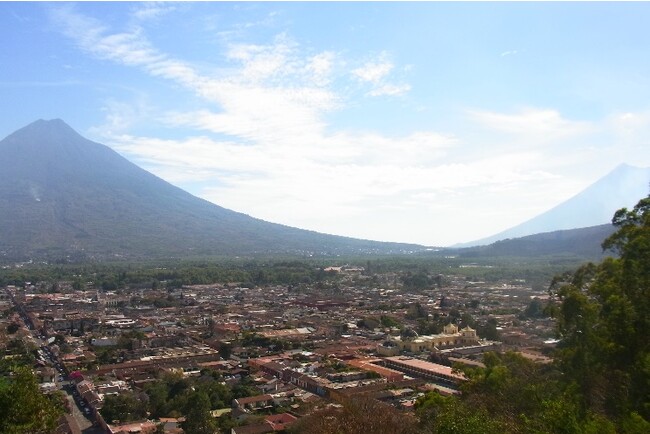 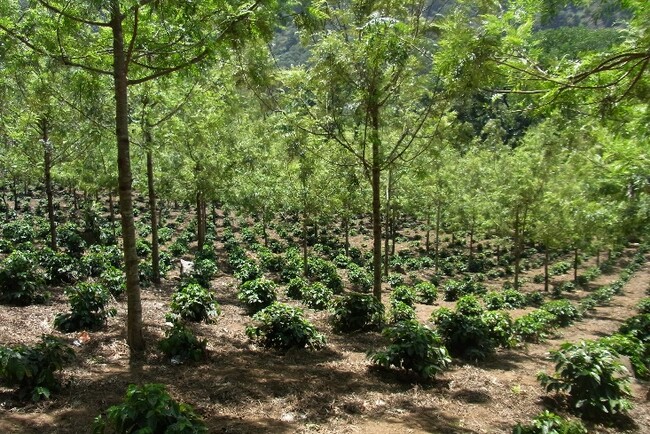 Product Summary
Product name: 1. Future part of coffee Mexico Typica
2. The Future of Coffee Guatemala Bourbon
Features: 1. Light fragrance like honey and chamomile, and soft bitterness and sourness reminiscent of lemon peel
2. Strong acidity like plum and soft sweetness like cacao and cinnamon. Price: 1,080 yen (tax included)/100g beans
Sales period: From October 3rd (Monday), reservations will be accepted on the official EC site “KEY COFFEE OFFICIAL ONLINE SHOP”.
Will be delivered sequentially from around October 21st (Friday).      From Saturday, November 12th, sales will start at Key Coffee’s directly managed shops nationwide.
※Limited quantity and will end when sold out
Sales store: ■ “KEY COFFEE OFFICIAL ONLINE SHOP”
https://onlineshop.keycoffee.co.jp
■ Directly managed shops nationwide
https://www.keycoffee.co.jp/store/direct/ (excluding “KEY’S CAFE -CLASSE-” and “CRAFT SHARE-ROASTERY Jojimaeya Coffee”)
*It is known that Arabica coffee is pollinated with pollen from other coffee fields such as neighboring fields, so it is not possible to prove that it is a 100% pure variety. , is commercialized.
Reference material
*1 What is “KEY COFFEE OFFICIAL ONLINE SHOP”?
On Sunday, September 25, 2022, the service of the official EC site “KEY COFFEE Mail Order Club”, which has been patronized for a long time, has ended. From October 3, 2022 (Monday), we will change the name to “KEY COFFEE OFFICIAL ONLINE SHOP” with the concept of “meeting the coffee that suits you”, aiming to be an EC site that will further satisfy everyone. We have reopened.
News release https://www.keycoffee.co.jp/news/2022/221003.html *2 What is the 2050 coffee problem?
Coffee is a crop grown in an area called the Coffee Belt, which extends from 25 degrees north latitude to 25 degrees south latitude. High-quality Arabica coffee, which accounts for about 60% of the world’s coffee, is susceptible to various impacts such as rising temperatures and decreasing rainfall due to climate change. It is a problem that is said to be halved to 10%.
Reference: https://www.keycoffee.co.jp/sustainable/2050.html *3 Regarding sales at key coffee directly managed shops
This product sold at Key Coffee directly managed shops will be sold in the same way as regular products sold by weight. Therefore, please note that it will be handed over in a different form than the package in the photo.
Details about this release:
https://prtimes.jp/main/html/rd/p/000000013.000074665.html