Kodansha Co., Ltd.
Kodansha X Bunko White Heart’s popular series “VIP”, which sexyly depicts men living in the underworld, will be released at the same time as the new issue of Bunko and comicalization! 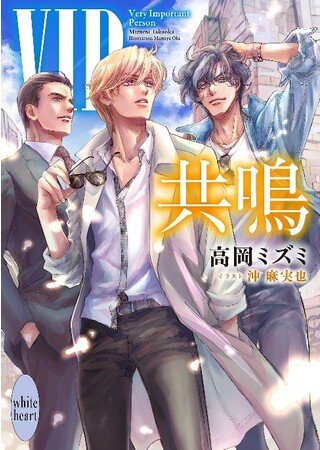 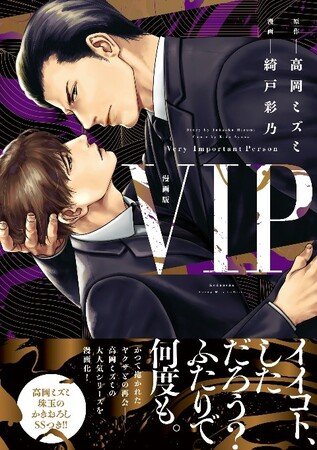 Kodansha X Bunko White Heart’s popular series “VIP” is a sexy depiction of men living in the underworld and the emotions of reuniting with old men in a high-end membership club. The latest issue of the newly developed paperback “VIP Resonance” and the
comicalization of the first “VIP” will be released at the same time today. The comic also includes a novel written by Mizumi Takaoka, “Prequel Tan”!
Also, when comicalizing, there are also comments from the author! Mizumi Takaoka “The comics that I enjoyed as a reader have now been compiled into one volume!!
Ayano Kido (manga) “I was very happy to be involved in such a wonderful work. On sale at bookstores nationwide from around 10/7 (Friday)! Please try to immerse yourself in the world view of “VIP”.
Bibliographic information
Title: VIP Resonance
Author: Mizumi Takaoka, Written by Asami Oki, Illustrated
List price: 858 yen (tax included)
ISBN: 978-4-06-529349-2
Kodansha X Bunko White Heart
Bunko Synopsis
Kazutaka visits the up-and-coming sculptor Ruka Igarashi’s home for a job request.
On the other hand, Kuon is begged by his old friend Didier to hide Joshua, the illegitimate child of the Italian wealthy Romano family. However, Joshua in question seems to have another important secret besides being an illegitimate child…? The popular “VIP” series, the beginning of a new upheaval!
Bibliographic information
Title: Manga version VIP
Author: Mizumi Takaoka, original work, Ayano Kido
List price: 990 yen (tax included)
ISBN: 978-4-06-529613-4
KC piece (honey milk)
comic synopsis
“–That’s good, didn’t you? Many times together.”
Kazutaka Yuzuki, who works as a manager at a high-class membership club, BLUE MOON, has a man who always comes to mind when it rains. His name is Akiyoshi Kuon.
Kuon picked up Kazutaka, who was a runaway boy, and taught him the taste of men. However, when Kazutaka found out that Kuon was a yakuza, he ran away from Kuon.
Seven years after their separation, a more attractive Kuon appears in front of Kazutaka…!?
Details about this release:
https://prtimes.jp/main/html/rd/p/000004554.000001719.html 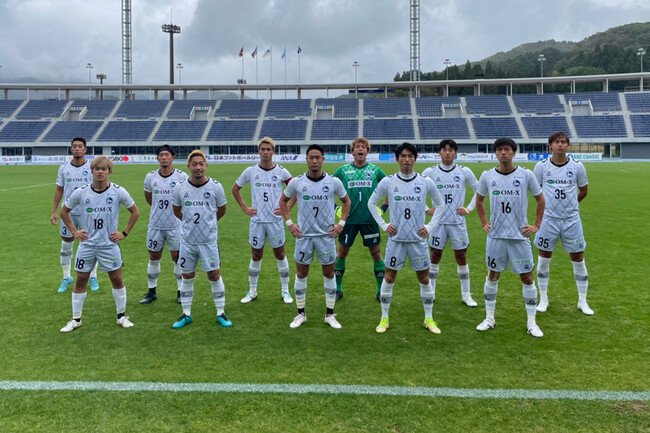 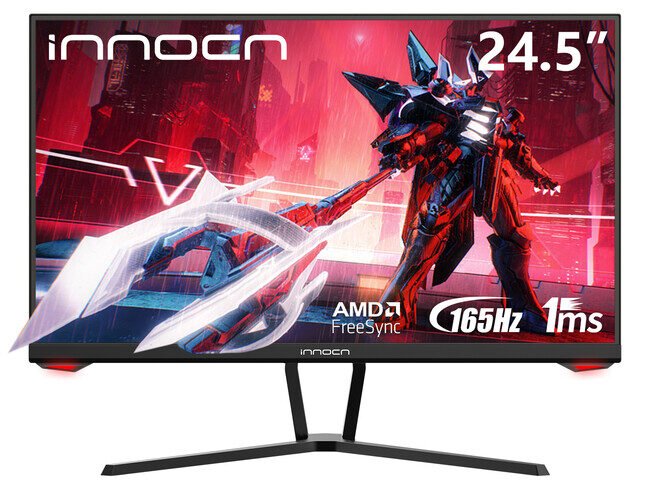 2 thoughts on “Kodansha Co., Ltd. Kodansha X Bunko White Heart’s popular series “VIP”, which sexyly depicts men living in the underworld, will be released simultaneously with the new issue of Bunko and comicalization!”