DMM GAMES operated by joint company EXNOA (Headquarters: Minato-ku, Tokyo, CEO: Yusuke Muranaka, URL: https://games.dmm.com/) is a full-fledged scenario RPG “Grisaia Battlefield Barcarole” with swirling conspiracies. We are pleased to inform you that a new raid event will be held from October 20th and a new function will be implemented.
■ Raid Event “Meshiagare Crawling Mystery” is held!
[Image 1 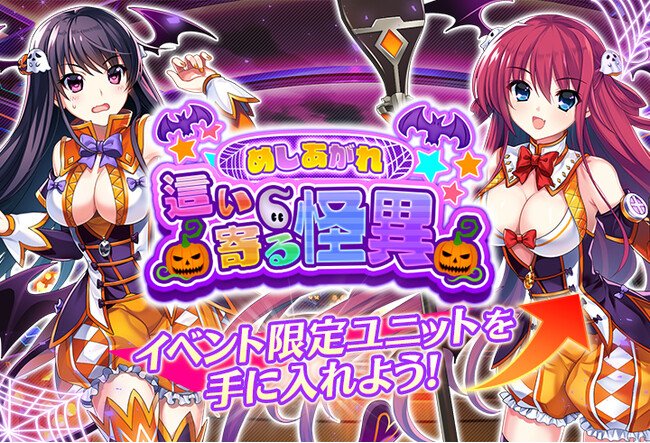 ▼Holding period
October 20, 2022 (Thursday) after maintenance to October 27, 2022 (Thursday) 16:00
The raid event “Meshiagare Crawling Mystery” will be held! Defeat the powerful boss in cooperative play and get the event-exclusive unit “Sweet Nightmare Suou Amane”!
Yumiko Sakaki and Amane Suo appear as new units in Halloween costumes at this event! If you organize the following units into your party, the amount of “Pumpkin Pie” you can obtain in battle will increase. ▼ Bonus target unit
・★5 Sweet Nightmare Yumiko Sakaki
・★5 Sweet Nightmare Suou Amane
・★4 Marine Sailor Sachi Komine
There is also an event-limited scenario where they are active and can only be read here, so please join us!
■ New unit appeared! ★ 5 Sweet Nightmare Yumiko Sakaki pickup gacha held! [Image 2 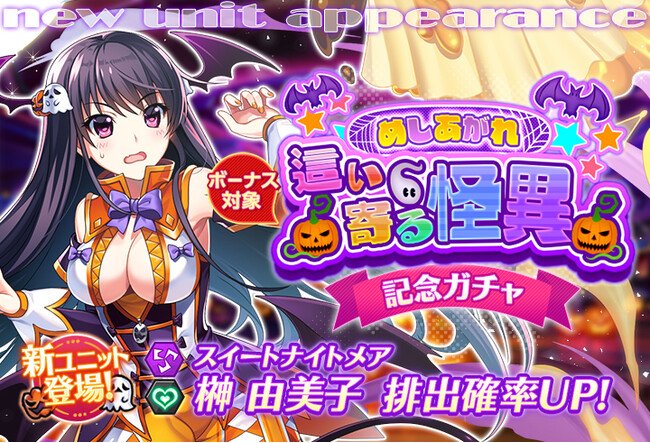 ▼Holding period
October 20, 2022 (Thursday) after maintenance to October 27, 2022 (Thursday) 16:00
To commemorate the raid event, “Sweet Nightmare Yumiko Sakaki” will appear in the commemorative pickup gacha!
Yumiko’s new costume is a dark attribute healer type! While recovering party members who are in a pinch, it also supports dark attribute units! Organize Yumiko in new costumes and challenge the quest! In addition, the “New Unit Training Special Pack [Darkness]”, which contains the unit cores of “Sweet Nightmare Suou Amane” and items necessary for various training, is also on sale at the shop, so be sure to purchase it.
▼ Pickup new unit
・Sweet Nightmare Yumiko Sakaki
・★5 / Dark attribute / Healer
[Image 3 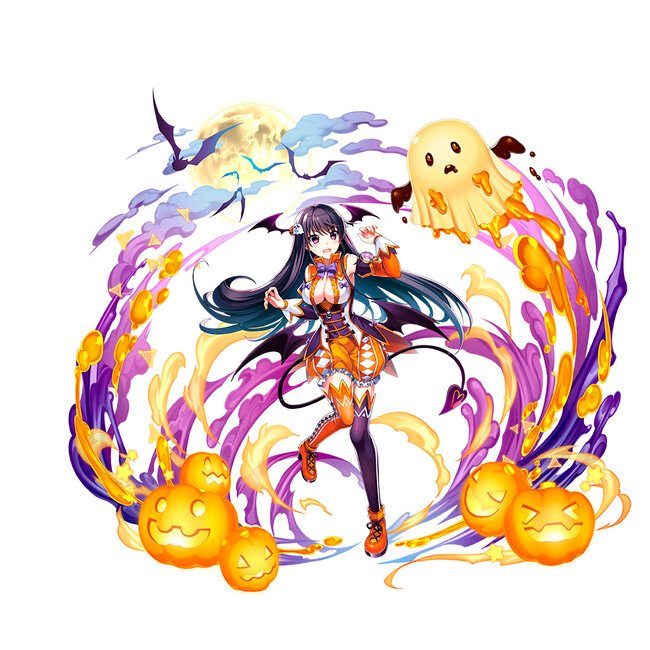 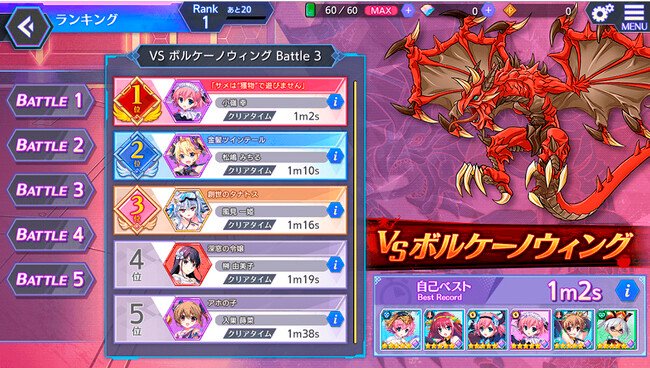 A new time attack function has been added to the existing boss quests. A ranking will be added for each battle, and information on the names of the top ranked users, clear time, and formation PT will be posted. Please try it as a place to make the heroines who have gained new power play an active role.
■ Challenge function
[Image 5 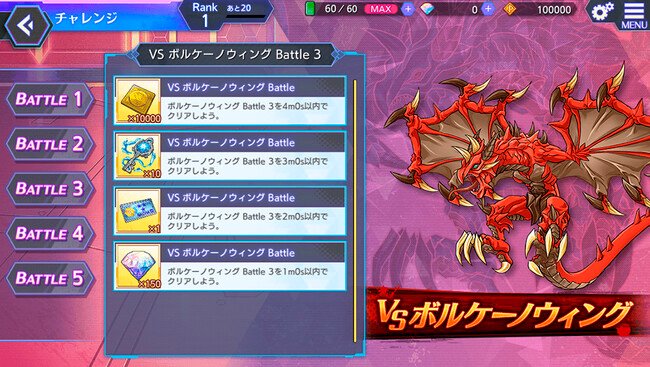 “The challenge function has been implemented.”
A target number of seconds is set for each battle, and you can earn rewards by achieving it.
“Goals are divided into stages.” Please try this as well.
* The displayed conditions and clear rewards are in the development stage. “It may differ from the actual content.”
■ [Limited to one time! ] Raid event support step-up gacha held! [Image 6 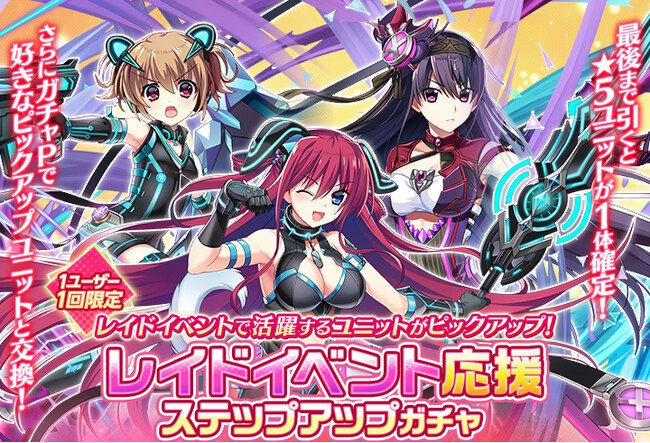 From October 20th, a raid event support step-up gacha is being held where you can get two guaranteed ★5 units, and one of them can be selected as a dark attribute ★5 unit!
Take on challenge battles with dark attribute units that will give you an advantage in raid events!
■ What is “Grisaia Battlefield Barcarole”?
The stage of adventure is the all-sensory VRMMO game “PANDORA”, which is rumored to be “any wish will come true if you clear it”.
Why was PANDORA created?
What is the shocking truth that Yuji and the others witness at the end of the battle against an unprecedented gigantic “threat”?
Once again, the great evil begins to move――
The latest work of the Grisaia series presented by the Grisaia series staff! A new Grisaia following fruit, labyrinth, and paradise, starting! [Image 7 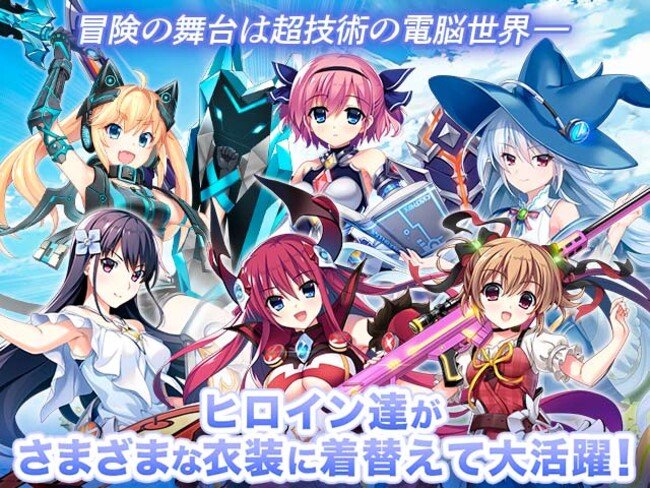 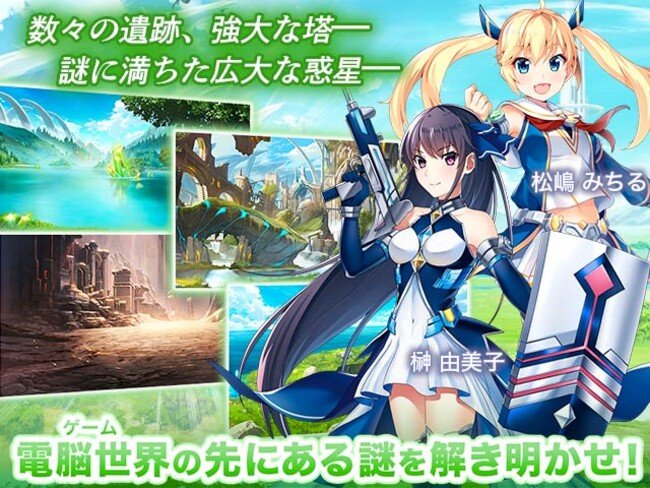 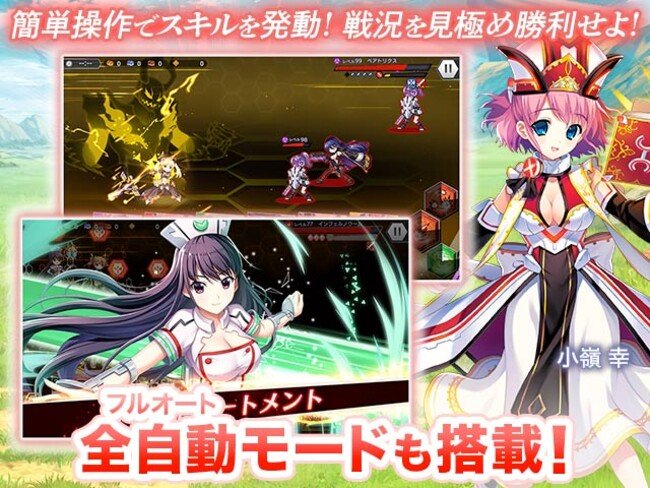 ■ What is the “Grisaia” series?
A general term for the series that continues from “Fruit of Grisaia”, which was announced as the 10th anniversary work of the Front Wing brand.
Among them, the so-called Grisaia trilogy in which the heroines appearing in this work are active.
“The Fruit of Grisaia”, “The Labyrinth of Grisaia”, which depicts the story of each heroine and the fierce past of the main character, and “Grisaia’s Paradise”, a solution edition that collects unsolved mysteries, became a big topic.
As for consumer game titles, we have partnered with Prototype to develop mainly for Nintendo Switch and PS Vita.
Akio Watanabe, who is familiar with the “Bakemonogatari” series, and Fumio, who is also a signboard artist, are appointed as character designs and original drawings with double names, and “Ryuta Fujisaki”, “Nachi Kio”, and “Yuichi Kuwashima”. A team of talented writers such as “Kazuya” and “Eiji Narumi” gathered together to write a heavy and dense story that was well received immediately after its release and quickly became popular around the world.
With industry-leading visuals and a thick scenario where you can even feel the characters breathing, this series succeeded in giving the heroines a realistic life. It is one of the series that represents the front wing.
■ Game overview
Title: “Grisaia Battlefield Barcarole”
Genre: Conspiracy swirling full-scale scenario RPG
Platform: PC (browser version)
Usage fee: Basic free play (with in-game charges)
Check the latest information on Twitter!
We will deliver the latest information from this official account. “Grisaia Battlefield Barcarole” Official Website:
https://games.dmm.com/detail/grisaia_barcarolle
“Grisaia Battlefield Barcarole” Official Twitter:
https://twitter.com/gri_barcarolle
Details about this release:
https://prtimes.jp/main/html/rd/p/000003706.000032953.html 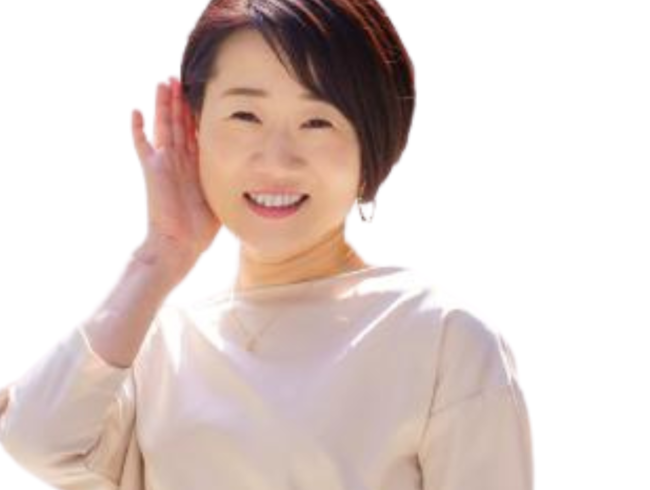