LINE Digital Frontier Co., Ltd.
[LINE Manga] The Japanese dubbing cast of the Netflix series “Appearance Supremacy”, which will be distributed from November 4th, will be a gorgeous voice actor such as Yoshitsugu Matsuoka! This preview video is also lifted

LINE Digital Frontier Co., Ltd. (Headquarters: Shinjuku-ku, Tokyo, Representative Director: Kim Shinbae / Masamine Takahashi) is an electronic comic service “LINE Manga” operated by our company https://manga.line.me/ We are pleased to inform you that the Japanese dubbing cast for the Netflix series “Kisei Supremacy”, which is based on the original work of , has been decided. At the same time, we have lifted the ban on this preview video dubbed in Japanese.
[Image 1 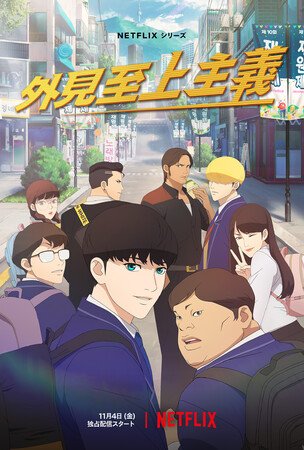 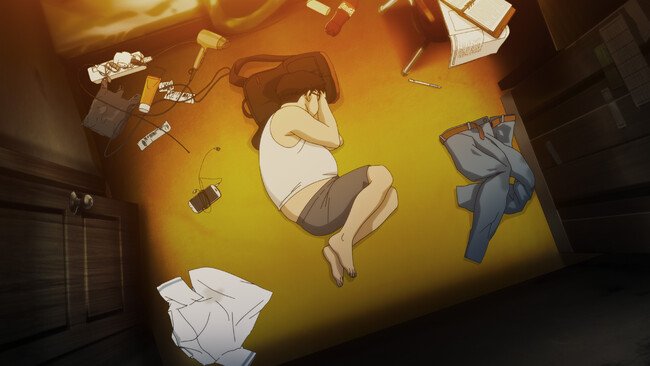 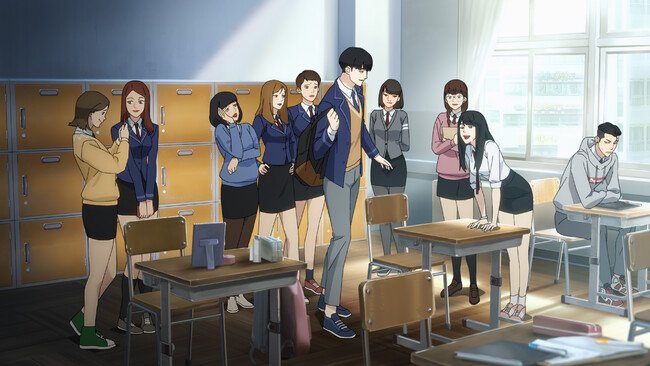 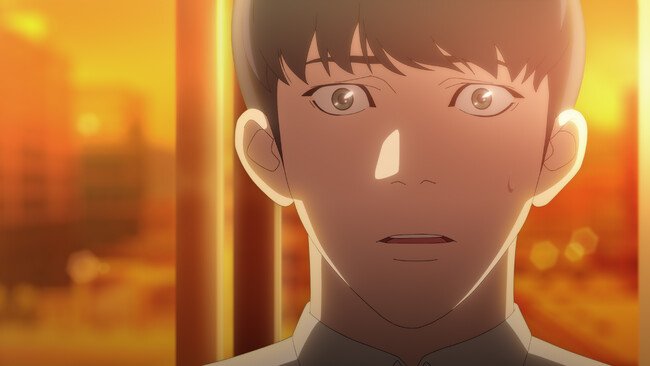 About the Netflix series “Appearance Supremacy”
Original: T.Jun “Appearance Supremacy” (LINE Manga)
Official site: https://www.netflix.com/jp/title/81177634
Synopsis: A high school student who has always been the outcast in a society where good looks are prized. One day, he suddenly gains another body that is completely different from his current self, and begins to live a double life going back and forth between the two bodies.
About the webtoon work “Appearance Supremacy”
[Image 5 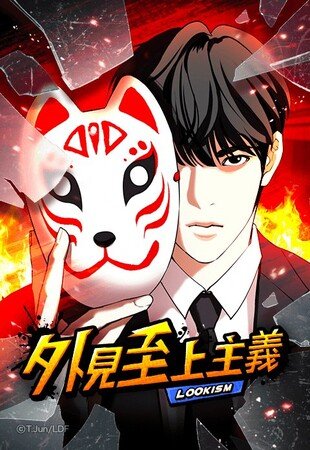 Author: T.Jun
Update: Every Friday
URL: https://manga.line.me/product/periodic?id=Z0000193
Synopsis: When a bullied child wakes up one day, he turns into a super handsome guy? The main character, Keisuke, was severely bullied at school. In order to reset his life, Keisuke decides to leave his mother alone and transfer to a famous art high school. One day when he started living alone, when Keisuke woke up, there was a “super handsome man” standing in front of the mirror who was the exact opposite of himself! Keisuke, who has obtained another “self”, begins a strange double life where he goes to school with a handsome body during the day and works part-time with an ugly body at night. Keisuke learns a lot from his good-looking self, his ugly self, people who see him from two different perspectives, and society, but…
About LINE Manga
[Image 6 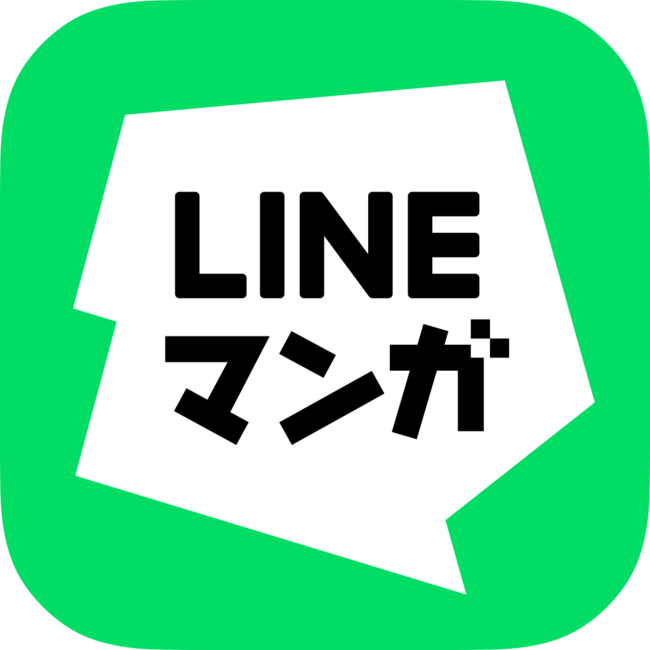 “LINE Manga” is an electronic comic service that allows you to easily enjoy manga works on your smartphone or tablet. “WEBTOON Worldwide Service” is the world’s largest platform service consortium in the same market, with 89 million monthly users, over 200 million total downloads, and over 10 billion yen in monthly distribution. as a member of the Japanese market.
The service was launched in Japan in 2013, and currently delivers over 1.12 million items. Among them, we have more than 1,100 titles of original works, exclusive distribution works, and pre-distribution works that can only be read on LINE Manga, and have gained wide support. In addition, we are also focusing on digital comics “webtoons” in color that are scrolled from top to bottom and are suitable for viewing on smart devices.
Details about this release:
https://prtimes.jp/main/html/rd/p/000000191.000063705.html