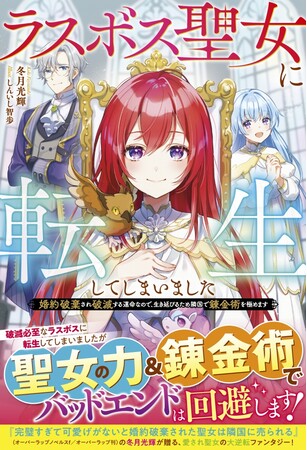 “I have been reincarnated as the last boss saint ~I am destined to break off my engagement and be ruined, so I will master alchemy in a neighboring country to survive~”
Kouki Fuyutsuki / Author, Illustration by Chiho Shinishi
List price 1,320 yen (main unit 1,200 yen + tax 10%), ISBN: 978-4-8137-9174-4 [Synopsis] Lilua is reincarnated as the final boss of a game where she was awakened as a demon king despite being a saint, and was defeated by her younger sister who was a true saint. What’s more, by the time she realized it, her engagement was broken off, and she was about to wake up as a demon king, just before the bad ending of being driven to a neighboring country…!? Apply for apprenticeship. Acquiring her own power of light magic and alchemy, she works as a saint while preventing the final boss from awakening. On the other hand, it seems that her younger sister Sheria, who is a true saint, is chasing after Lilua…!?
[Image 2 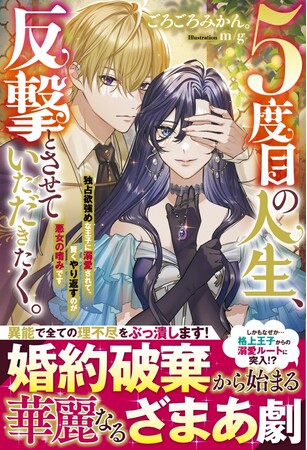 “I want to fight back for my fifth life. Being doted on by a prince with a strong desire to monopolize, it’s a wicked woman’s taste to wisely retaliate.』
Rumble mandarin oranges. / Author, illustration: m / g
List price 1,320 yen (main unit 1,200 yen + tax 10%), ISBN: 978-4-8137-9175-1 [Synopsis] Aria, a daughter who has repeated four times the life of “becoming the crown princess ⇒ losing her life”. In her fifth life, the incompetent crown prince was in an embarrassing situation where he was in love with his sister even though he was engaged, but it was rather convenient for Aria, who didn’t want to become a crown princess. What’s more, in this life, he obtained the extraordinary ability to “read people’s minds”, and even the intelligent and beautiful third prince, Michael, began to dote on him…!? It’s like dancing the waltz!”–I’ll fight back in my fifth life! Arya’s splendid advance begins here!
[Image 3 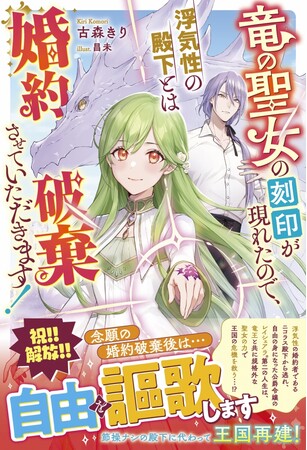 『Since the seal of the Dragon Maiden has appeared, I will annul my engagement with your unfaithful highness! 』
Komori Kiri / Author, Illustration: Masami
List price 1,320 yen (main unit 1,200 yen + tax 10%), ISBN: 978-4-8137-9176-8 [Synopsis] The daughter of a duke, Ray Sheara, is fed up with the unfaithfulness of her loveless fiancée, Prince Nicholas. However, one day, the [Dragon Saint’s Seal] appears on the back of her hand, and she happily breaks off her engagement with Nicholas! What awaited me when I moved to the Dragon Tower was a peaceful life with the Dragon King. During that time, even though he was about to be brought back by his ex-fiancée who chased him many times, he saved the country from crisis with non-standard magic with his summoned friends. The single-minded figure of Reixeara, who fulfills her role as a dragon saint, gradually attracts the dragon king, who has kept a distance from the saint…
■ Novel posting site “Berry’s Cafe” https://www.berrys-cafe.jp/ Born in 2011 as a sister site of the novel posting site “Yoichigo”. It is supported by many female readers, mainly for romance novels. From the submitted works, we are making books every month, mainly on the romance work label “Belize Bunko” for women.
◆ Contact: Starts Publishing Co., Ltd. Public Relations Manager Sasaki TEL: 03-6202-0311 Email: contact-stp@starts-pub.jp
Details about this release:
https://prtimes.jp/main/html/rd/p/000001576.000000607.html 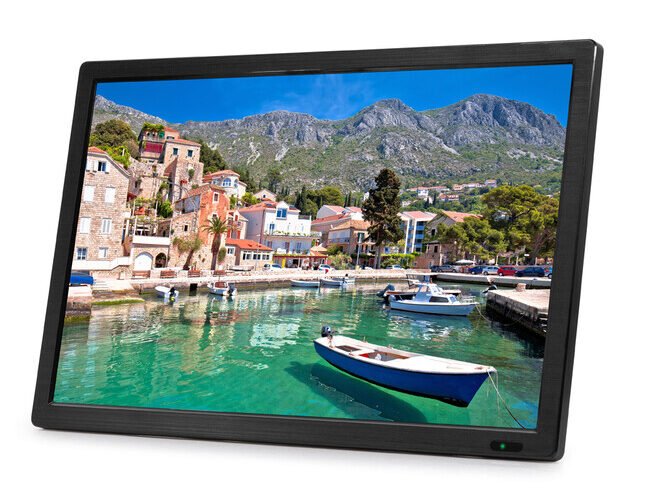