Magazine House Co., Ltd.
anan×Keiko The strongest advice for you who want to know a shortcut to improve your luck! 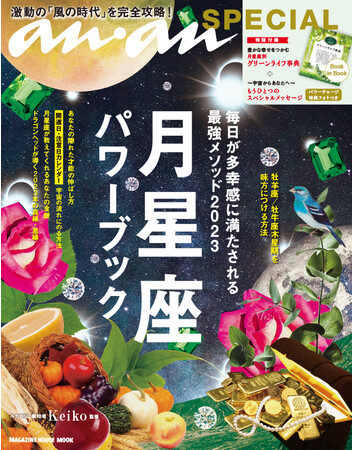 ■ The 5th popular collaboration series with the magazine “anan”! “anan SPECIAL Moon Constellation Power Book” supervised by Keiko, one of the most popular astrologers in Japan and a successful businessman, has become a hot topic every time it is released, and this is the 5th edition. increase.
The lunarology advocated by Keiko is theorized around the “moon constellation” rather than the “solar constellation” that is the axis of many astrology. It has gained enthusiastic support from highly sensitive women.
In this collaboration with “anan”, Keiko’s original theory has been added with entertainment elements, giving accurate advice by “moon constellation” regarding love, work, money, and human relationships, as well as feeling and enjoying the movement of the moon. Full of tips to practice a comfortable life! It is a device that naturally makes you see the shortcut of Ki up.
[Comment from Keiko] 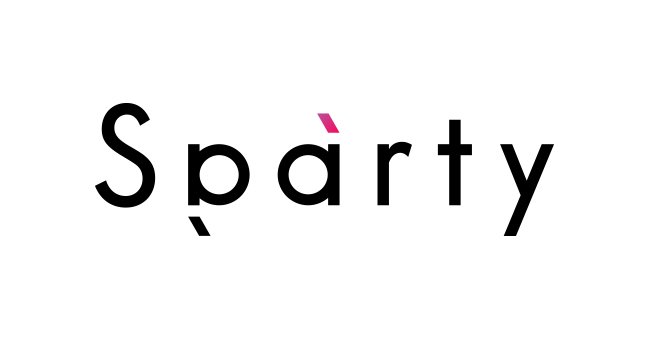 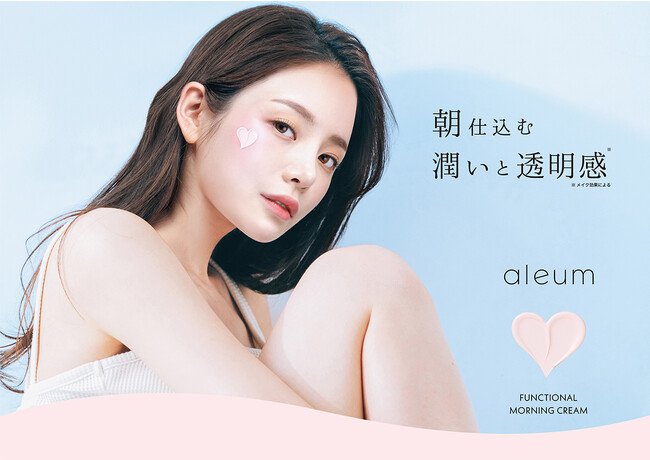