[Limited quantity! Released whiskey to celebrate the year of the rabbit! ] Kurayoshi Distillery (Kurayoshi City, Tottori Prefecture) will release “Single Malt Whiskey Kurayoshi Sherry Cask Ubo Bottle 2023 Special Release” and “Pure Malt Whiskey Kurayoshi Utai 2023 Special Release” in the winter of 2022.
You can drink it as a home drink as well as a homecoming souvenir for the year-end and New Year holidays and a gift for New Year’s greetings.
In addition, as it is a limited quantity product, it will be discontinued as soon as the stock runs out.
(Our press release https://matsuiwhisky.com/blog/20221003/1712/) ■ Contents
1. About the product
2.What is Kiryu Ori?
3. About Kurayoshi Distillery
4. Product information
5. About LINE Official Account
■ About the product
[Image 2 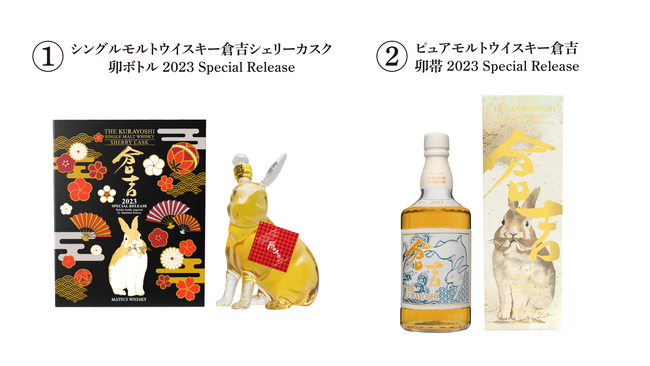 Kurayoshi Distillery has a distillery in Kurayoshi City, Tottori Prefecture, and manufactures and sells distilled liquor such as whiskey.
With the management philosophy of “making people happy through the production of sake,” Matsui Whiskey is sold not only in Japan but in more than 60 countries around the world under the name of local products such as “Kurayoshi,” “Tottori,” and “Sanin.” ” brand. We will not be satisfied with the status quo, and will continue to create new value for the world by predicting distribution and sales in 10, 20, and 30 years.
■ Product information
Single Malt Whiskey Kurayoshi Sherry Cask UBottle 2023 Special Release [Image 4 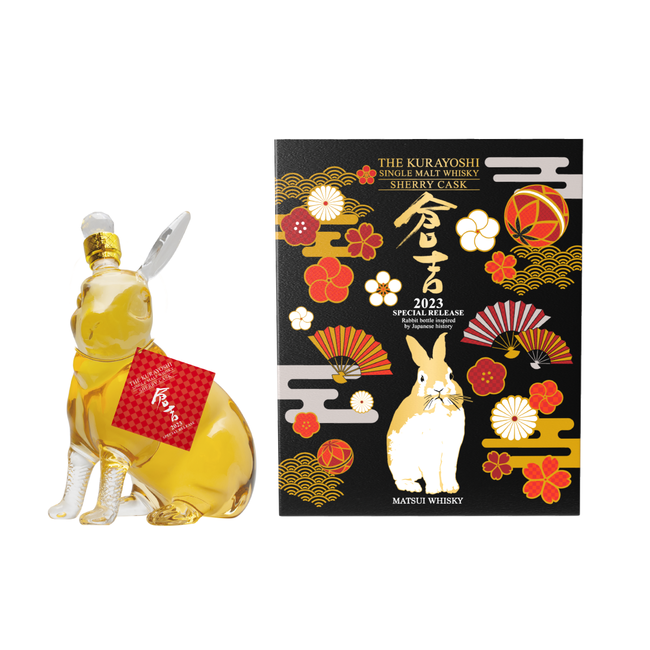 Price: ¥10,000 excluding tax (¥11,000 including tax)
Capacity: 1000ml
Alcohol content: 43%
Ingredients: Malt
The sweet scent of fruit and chocolate and the acidity of citrus like lemongrass are well-balanced to match the image of a cute rabbit running dashing through.
Pure Malt Whiskey Kurayoshi Utai 2023 Special Release
[Image 5 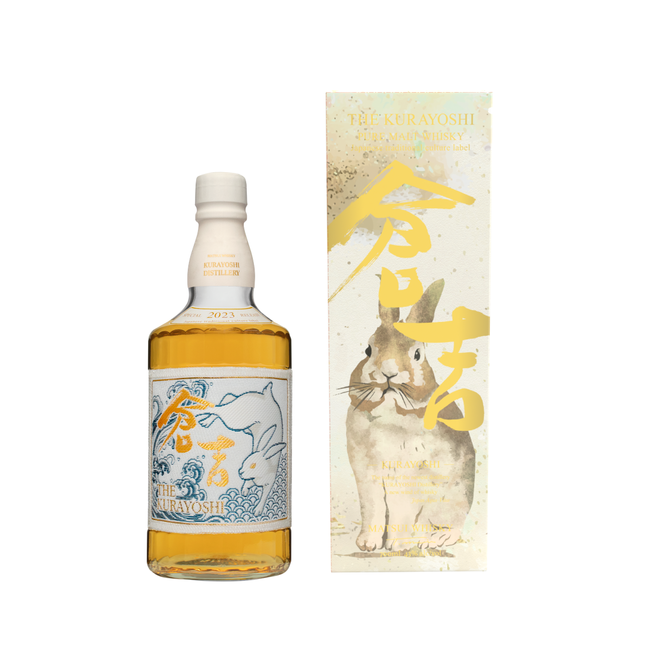