MAX GAME PTE LTD.
The strategy game app “To the Road of the First Emperor: The Battle of the Seven Kings” has appointed Hiroshi Tamaki, an actor who has appeared in many popular works, as the CM image character. CM shooting making video released! 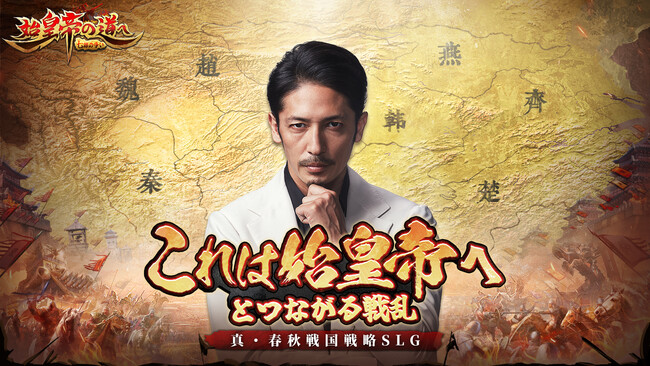 Hiroshi Tamaki introduces the spirited Spring and Autumn Warring States period!
[Video 2: https://prtimes.jp/api/movieim.php?url=www.youtube.com/watch?v=nsfydmbVOe0] Mr. Tamaki enters the scene in a suit. The feeling of the emperor is already fully open without acting.
With each take, he shows off his fine gestures and delicate facial expressions, and all the staff can’t stop shouting, “As expected of Tamaki-san!” Thanks to all of you, the shooting site is progressing smoothly.
Show off your 100% performance until the end of the shoot, and after all the cuts have been taken, all the staff give a big round of applause!
[Image 2 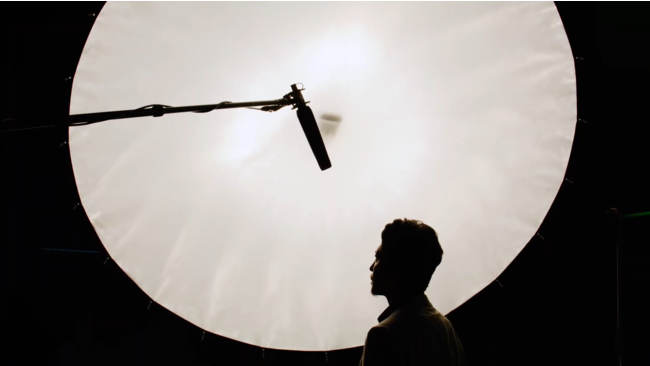 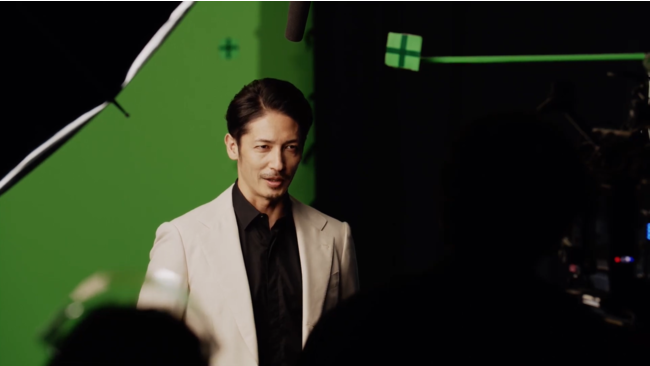 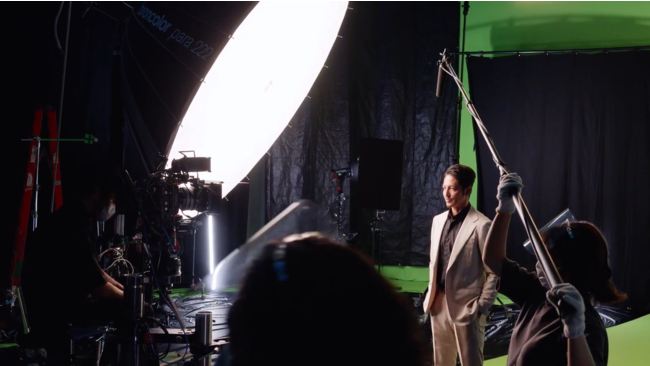 What attracted you to Hiroshi Tamaki? !
The main video of the commercial will be released soon on the official YouTube channel of this work. A must-see for Hiroshi Tamaki’s fans and fans of this work!
About “On the Way of the First Emperor: The Battle of the Seven Kings” “To the Path of the First Emperor: The Battle of the Seven Kings” is a realistic Spring and Autumn Warring States strategy simulation game set in one of the most dramatic eras in Chinese history.
In this work, the player travels back in time to ancient China and becomes the head of a small, nameless country. Furthermore, by forming alliances with other players and factions, you aim to become the ruler of the era using wisdom and strategy like the first emperor. Game features:
Real battles, quick fights
Players can check the battle plan on the board and proceed with the ever-changing battle situation in accordance with the ever-changing battle situation.
[Image 5 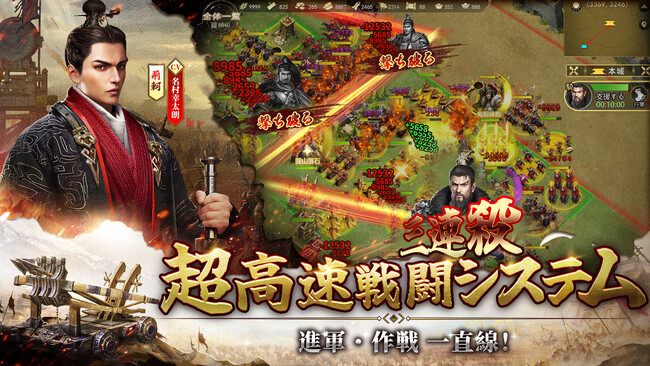 A combination of various tactics, the flexibility of the strategy is the highest level
There are 13 types of weapons and a wide variety of types, and players can freely combine them. It is possible to freely respond to any battle situation like Son Takeshi, who is called Hyosei, depending on the skill of the military commander.
[Image 6 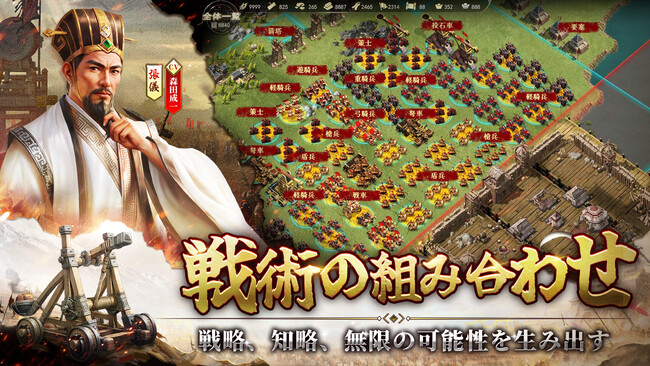 Convene the famous warlords of history! It will be a powerful helper in the supremacy of the Spring and Autumn Warring States period. One of the attractions is the appearance of famous warlords from the Spring and Autumn Warring States period, such as the military saint Sunmu, the god of medicine Bian Qi, and the mighty military generals Li Xin and Bai Qi. You can form the dream team of your dreams. [Image 7 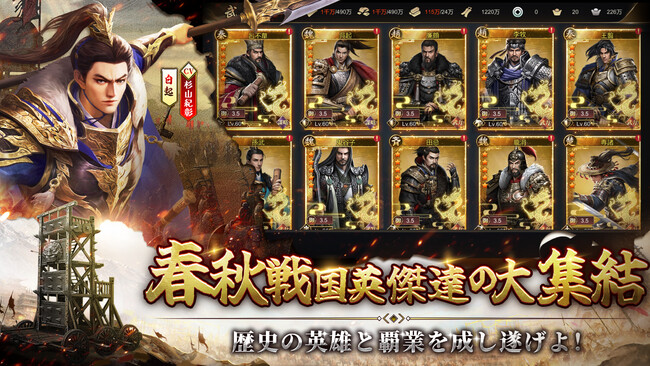 Form a “Seizoku” and make realistic super-large battles possible Form your own clan and head to the battlefield with your allies to gain even more land and resources. If the capital of another country is occupied like developing a vassal state in the spring and autumn and the warring states, and eventually Luoyang falls, unification of the world like the first emperor will not be a dream.
[Image 8 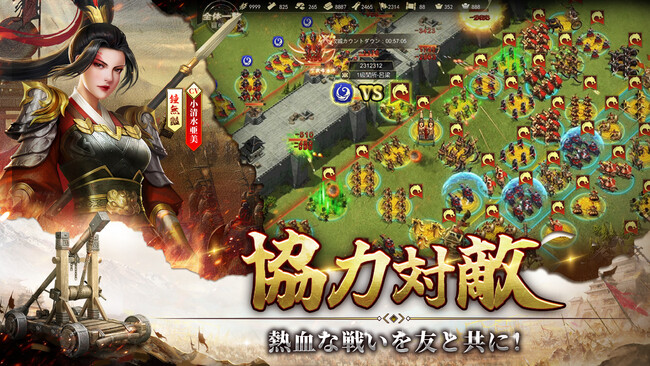 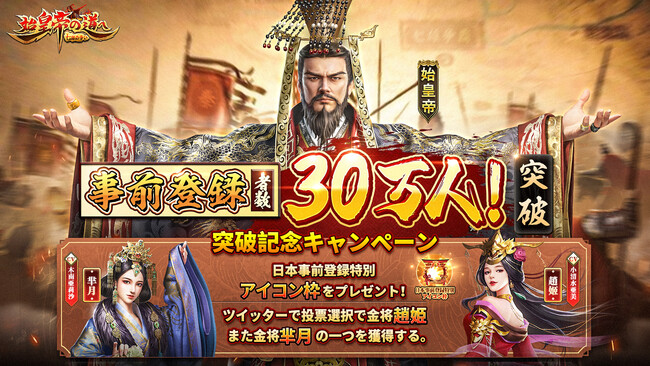 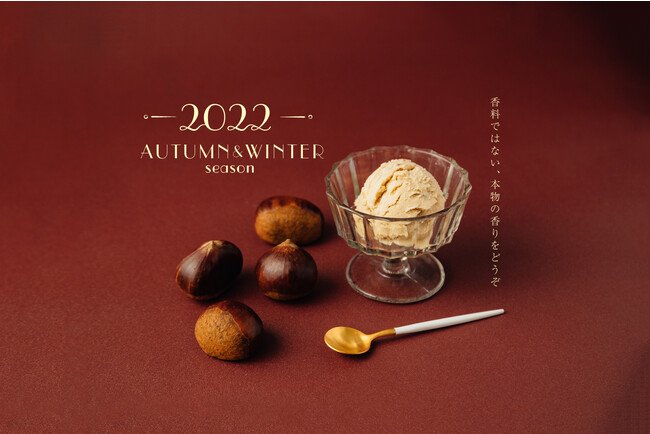 One thought on “MAX GAME PTE.LTD. The strategy game app “To the Road of the First Emperor: The Battle of the Seven Kings” has appointed Hiroshi Tamaki, an actor who has appeared in many popular works, as the CM image character. CM shooting making video released!”