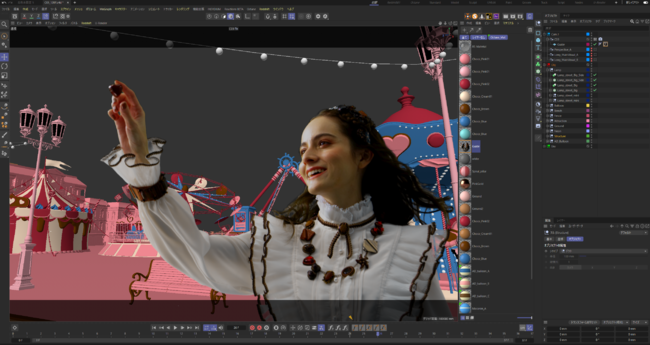 Yuya Sakuma, director of photography at CloverWorks Co., Ltd., introduces an actual example of an anime shoot that expresses the emotions of characters and the impression of a scene. Servant disappearance effect in “Fate/Grand Order -Zettai Majuu Sensen Babylonia-” and “Fate/Grand Order -Ultimate Singularity Crown Time Temple Solomon-” and “That dress-up doll is in love” I plan to explain the fireworks scene in the final episode of
CloverWorks Co., Ltd.
Creative Division Photography Room Manager/Director of Photography Mr. Yuya Sakuma
Born in Kushiro, Hokkaido. After gaining experience in filming studios and animation production companies, he worked as director of photography for the first time in 2012 with the anime “Saint Young Men”, and joined CloverWorks Co., Ltd. in 2018 as the head of the photography room. He was the director of photography for Fate/Grand Order -Ultimate Singularity Crown Time Shrine Solomon-, and the technical director for Sono Kisekae Dolls Fall in Love.
[ZBrush Day]
Greetings from Maxon CEO and introduction to ZBrush
Maxon CEO David McGavran visits Japan. Greetings to all Japanese users. We’ll also keep you up to date on what’s new with ZBrush. [Use of ZBrush sculpting in visual art]
[Image 3 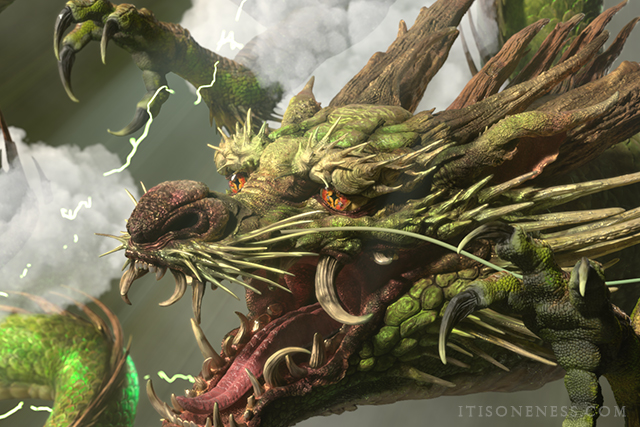 Digital artist, art writer, character designer
Mr. Yuki Morita
In 2013, he started his career as a freelance digital artist while still in college, and since then has been involved in numerous videos and games both in Japan and overseas as a character designer and sculptor.
He started working as an artist in 2019, and in the same year he held special exhibitions at New York and Kiyomizu Temple in Kyoto, and the following year he held an art exhibition at the Louvre Museum in Paris and his first solo exhibition in Tokyo. widening.
In the future, in parallel with his activities as a character designer, he will try various expressions including digital art and real works.
https://www.instagram.com/yuukimorita/
https://www.itoneness.com/
[Monster Hunter: Sunbreak How to use ZBrush in creating monsters] [Image 4

Capcom Co., Ltd.
Aria Oishi
In “Monster Hunter: Rise” and “Monster Hunter: Sunbreak”, he was in charge of modeling mainly monsters, NPCs, and armor.
Capcom Co., Ltd.
Game maker headquartered in Osaka. We are developing a lot of works as a “sensibility development company” that creates “play culture” through games and impresses people.
[Good Smile Max Style Figure Modeling Secrets ~ZBrush for Creating Real Things~] It will be a discussion-style presentation on the use of ZBrush in the figure industry.
Good Smile Company Inc.
Production Department Manager/Director
Kerorizo
[Image 5

From his hobby of modelling, he became addicted to the world of beautiful figures, and when he was a student, he created a model circle and often exhibited at Wonder Festival with his friends, and from that flow he became a freelance figure sculptor.
After that, after working as a sculptor and director belonging to a manufacturer, he will start working as a director of the production department of Good Smile Company from 2020. Currently, he specializes in directing scale figures and is involved in numerous projects. I have been with ZBrush since 4R6.
Good Smile Company Inc.
Production Department Sculptor
Kai Sasaki
[Image 6

In 2007, he entered school with the aim of becoming a film director, but he got sidetracked and started producing figure prototypes around 2008.
Joined Good Smile Company in 2012. Currently active as a sculptor and director. I like action figures and transforming toys.
Max Factory Co., Ltd.
Shining Wizard@Sawachika
[Image 7 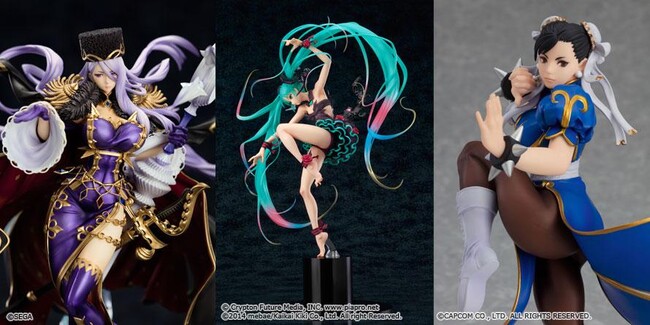 He encountered YMO and Hobby Japan when he was in elementary school, and since then he has devoted himself to techno and garage kits. Prototype production started in 1997.
In 1999, he participated in the Wonder Festival for the first time as an amateur dealer.
In 2008, he became a sculptor belonging to Max Factory Co., Ltd. Representative works include “Hatsune Miku TYPE2020”, “Sun Priestess Tamayori Hime”, and “Hatsune Miku mebae Ver.”.
■ Sponsorship
AMD, WACOM
■ Organizer
MAXON
■ Participation/viewing method
This event is free, but registration is required. It will also be streamed live on MaxonJapan’s YouTube channel
(https://www.youtube.com/c/MAXONJAPAN/).
■ Application page for direct participation in the event
3D & Motion Design Day
https://peatix.com/event/3360434/view
ZBrush Day
https://peatix.com/event/3361606/view
Details about this release:
https://prtimes.jp/main/html/rd/p/000000002.000109409.html