microverse Inc.
NFT project “Crypto Pokers” aiming to create a worldwide poker community from web3 has started! As the first step, we decided to collaborate with creator Keigo Inoue.

microverse Co., Ltd. (Headquarters: Shibuya-ku, Tokyo, CEO: Keita Shibuya, hereinafter “microverse”) is pleased to announce the launch of the NFT project “Crypto Pokers”, which aims to create a worldwide poker community from web3. microverse will be in charge of the overall direction, development, and operation of this project, and will contribute to the creation of a global NFT project from Japan. [Image 1 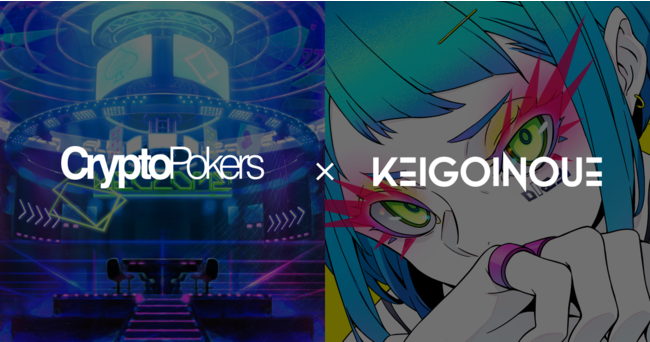 -Background of project launch-
Since the NFT market boomed in early 2021, numerous NFT projects with diverse visions have been launched. We at microverse regard this trend as a new trend in which IP, content, and brands are created in a bottom-up fashion together with the community. And in this big trend, I believe that Japan, which has a love for IP/contents and has many global creators, can create a big “industry” that can compete with the world.
Considering this background and web3’s community-based philosophy and poker’s good compatibility, we decided to launch the NFT project “Crypto Pokers” aiming to create a worldwide poker community from web3.
-Crypto Pokers project overview-
Crypto Pokers is an NFT project that aims to create a worldwide poker community from web3, centered around Kazuki Obata, who performs media appearances and businesses in the fields of education and games. We aim to create a worldwide poker community from web3 through holding tournaments limited to NFT holders, deciding tournament holding policies with the community, and holding collaboration cups with other NFT projects.
In addition, at the start of this project, we will collaborate with Keigo Inoue, a world-famous creator.
Please look forward to the high-quality generative art produced by Keigo Inoue. Official site URL: https://crypto-pokers.club
Official Twitter URL:
https://twitter.com/CryptoPokersNft?s=20&t=xtfxkkxWMKsLdrMtIYjisA -the next deployment-
Aiming for a sale from the end of 2022 to the beginning of 2023, we will distribute whitelists and hold AMAs*.
Through AMAs and communication within the community, we will create projects together with users.
AMA: A meeting where users ask and answer questions about management on Twitter spaces and discord voice channels.
■ Sale overview
・ Scheduled sale: End of 2022 to early 2023
・Scheduled number of mints: 1,326
・Blockchain used: Ethereum 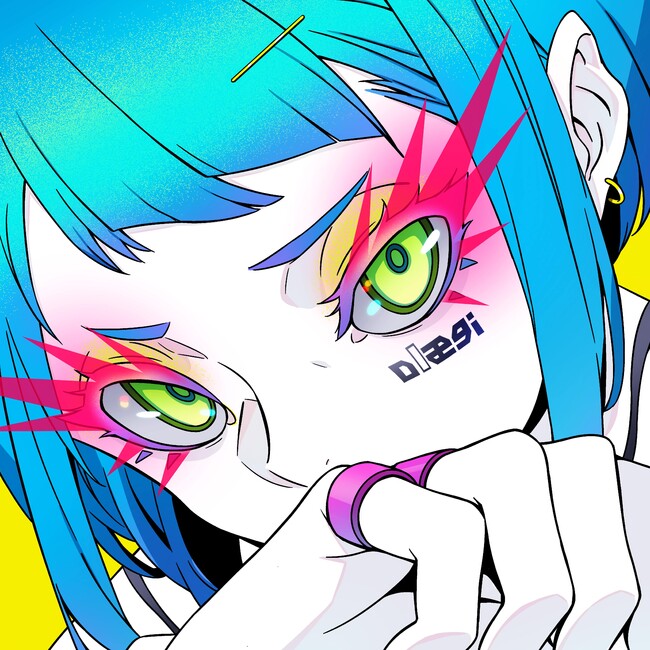 In 2020, he attracted attention mainly on SNS, and announced an illustration that expresses a cyberpunk world view that mixes vivid colors with motion graphics and effects. In charge of MVs for 2021 most talked about artists Ado, Eve, anime song singer Yui Ninomiya, etc. His work has been exhibited at NFT and has been sold at high prices by collectors around the world, and he is pursuing the possibilities of a new era digital artist. 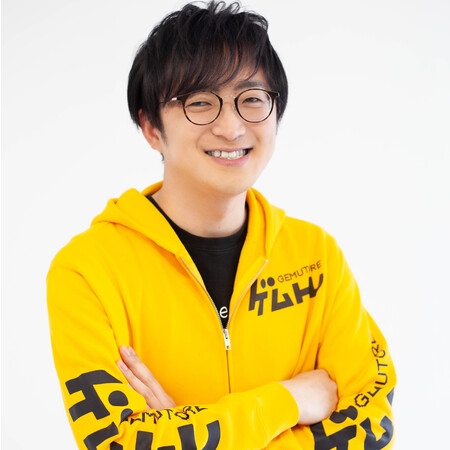 Experienced school refusal for about 10 years from kindergarten. At that time, most of the day was spent playing games, and the total play time exceeded 30,000 hours. After that, he started a business in his third year of high school. From October 2019, Japan’s first online game tutor “Gemtre” was launched. Many media appearances such as TV commentators. In his book, “Games are useful in life. “Such 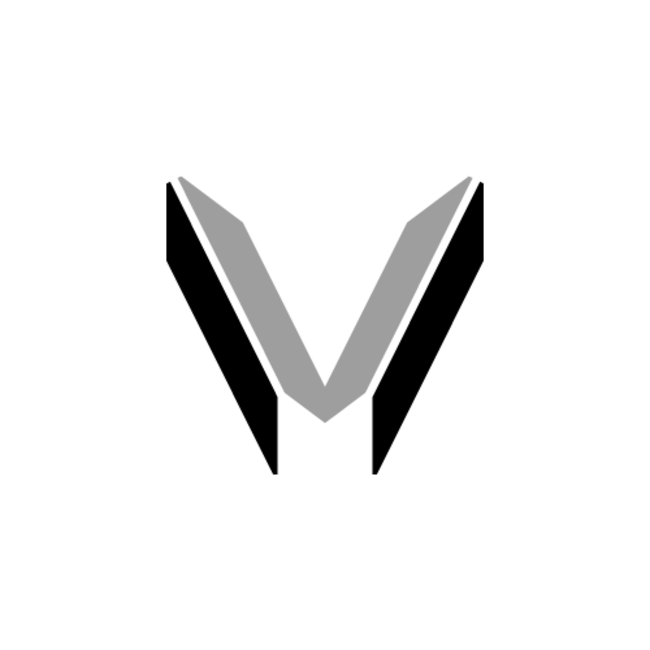 In addition, we are planning to participate in the participation of leading creators and influencers in Japan, and we will announce the follow-up information through the official Twitter.
-About microverse-
In January 2022, Cyber ​​Agent Capital, East Ventures, F Ventures, and double jump.tokyo Co., Ltd. raised 50 million yen in a seed round. So far, many NFT projects have been implemented, such as NFT distribution at live venues held at Saitama Super Arena by the artist “Zutto Mayonaka Ii ni”, and Vtuber/river NFT sales. Producing NFT projects through the provision of API-based All-in-One solution “Stella” that can provide end-to-end support from conversion of existing IP/content to NFT to launch of new NFT-native IP/content. / Develop sales support business