Morinaga & Co., Ltd.
Keiko Kitagawa as Morinaga Biscuit’s new image character New commercial “Morinaga Biscuit Moon Goddess Edition” released on air from 10/4 (Tue.)
Chocolate-flavored “Black Moon” will also be released on the same day
Morinaga & Co., Ltd. (Shiba, Minato-ku, Tokyo, President and CEO Eijiro Ota) has appointed actress Keiko Kitagawa as a new image character for the Morinaga Biscuit series, and will start a new commercial from October 4, 2022 (Tuesday). Morinaga Biscuit Goddess of the Moon” will be aired nationwide. On the same day, we will release a new chocolate-flavored moonlight “Black Moon”.
In the new CM of the Morinaga Biscuit series for the first time in 13 years, actress Keiko Kitagawa wears an original dress based on the bright blue of the moonlight and plays the goddess of the moon. The goddess of the moon, who appeared in the night sky where the full moon shines brilliantly, brings the moonlight to her mouth in an elegant world view. It is a commercial that expresses the crunchy texture of moonlight and the “golden ratio” of eggs, wheat and sweetness. In addition, the new product “Black Moon” is the first chocolate flavor of Moonlight, and you can enjoy the crunchy texture and egg flavor unique to Moonlight, as well as the deep richness of chocolate. Moonlight’s concept is the “full moon” from the round yellow shape of the sweets. On the other hand, because it is a new flavor of moonlight and the round black shape of the confectionery, the concept is “black moon”*, which means “new moon”, and the origin of the name. In addition, “Black Moon” is the first Morinaga biscuit series in seven years to be sold all year round.
*It is rare to have two new moons in a month, and the second new moon is called a “black moon.”
[Image 1 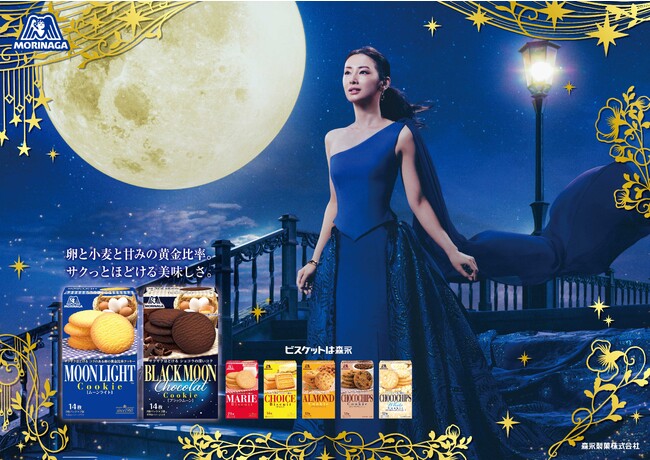 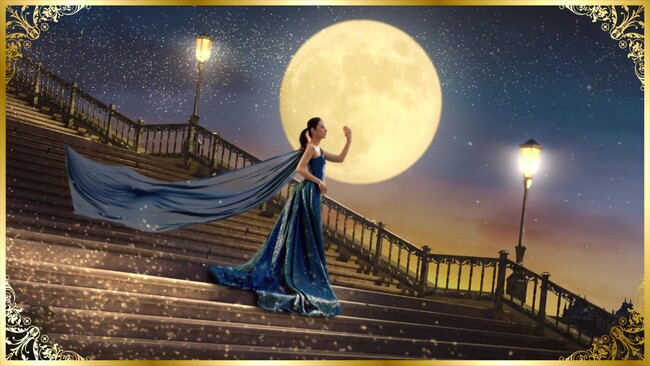 ■ TV-CM overview
Title: “Morinaga Biscuit Goddess of the Moon” (https://youtu.be/9IEmTkSWUnE) Broadcast start date: Tuesday, October 4, 2022
Broadcast area: Nationwide
The above commercial can also be viewed on the special website of “Morinaga Biscuit”.
“Morinaga Biscuit” special site https://www.morinaga.co.jp/biscuit/ ■ CM story
The moon goddess (Keiko Kitagawa) appears in the night sky where the full moon shines brilliantly. Her glittering dress flutters in the wind, and she brings the moonlight to her mouth with an enchanted look. Mr. Kitagawa smiled gently at the deliciousness that melted away quickly, and the full moon floating in the night sky became a package of moonlight…!
A girl who admired the goddess of the moon and was secretly watching the situation suddenly nibbled at the moonlight. It is a commercial with a romantic view of the world, with an impressive night sky and dress.
■ CM report
One of the highlights of the commercial is the “original dress,” which is the only one in the world created for this shooting, based on the vivid blue of moonlight. When Mr. Kitagawa entered the studio wearing a gorgeous dress, the staff let out a sigh of “beautiful…”. Kitagawa-san’s movements and facial expressions in a dress are just like the “goddess of the moon”. He carefully expressed his enchanted view of the world. During the photo shoot, he also said, “I’ve been eating moonlight since I was little and it’s my favorite!” Mona-chan, who played the role of a girl, was also eating moonlight, saying, “It’s delicious!”
Kitagawa-san’s beauty stands out, and the commercial has a wonderful world view. ■ Keio Inokashira Line “Moonlight ‘Kiri-e’ Train”
In conjunction with the airing of the new TV-CM, the “Moonlight” Kirie “Train” project will be held on the Keio Inokashira Line for two weeks from Sunday, October 16, 2022. You can experience an elegant feeling by combining the world view of the commercial with the cutouts of the “Hina Aoyama collaboration limited package” sold from the end of August 2022. Please stay tuned.
[Image 4 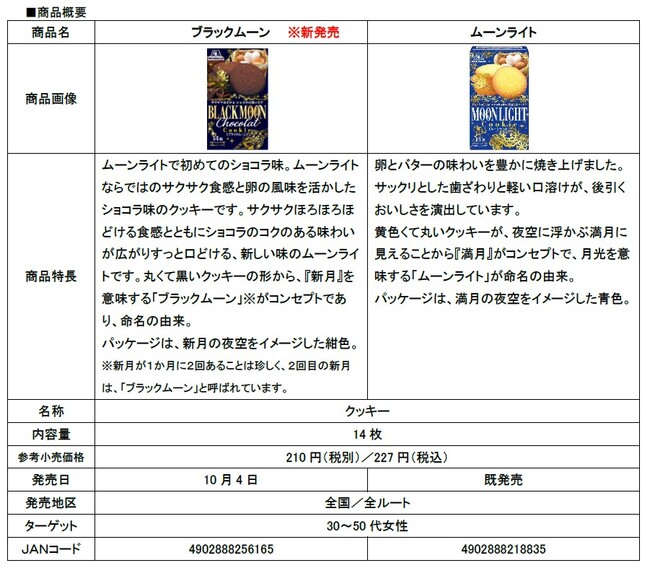 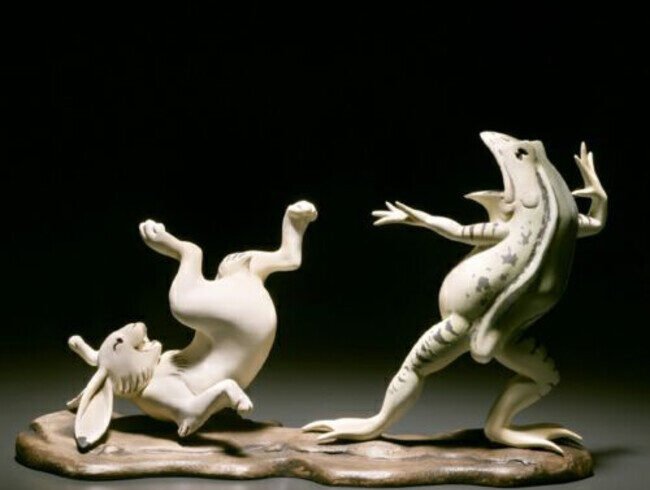