Kony Co., Ltd.
Mr. Bellissimo, a culinary researcher/talent, has been appointed as a special ambassador for the bag brand CREEZAN from Toyooka, the production area of ​​bags!
Official ambassadors who will liven up CREEZAN together will also be open to the public from October 20th!

Mr. Bellissimo Francesco, who is active in multiple fields such as cooking researcher, talent, and businessman, has been appointed as CREEZAN’s special ambassador. In addition to Mr. Bellissimo’s SNS, we will continue to communicate the appeal and activities of CREEZAN on the CREEZAN official website and Instagram. In addition, we are looking for CREEZAN official ambassadors who can work with Mr. Bellissimo to promote the brand’s commitment and products, as well as the charm of Toyooka, the birthplace of the brand.
[Image 1 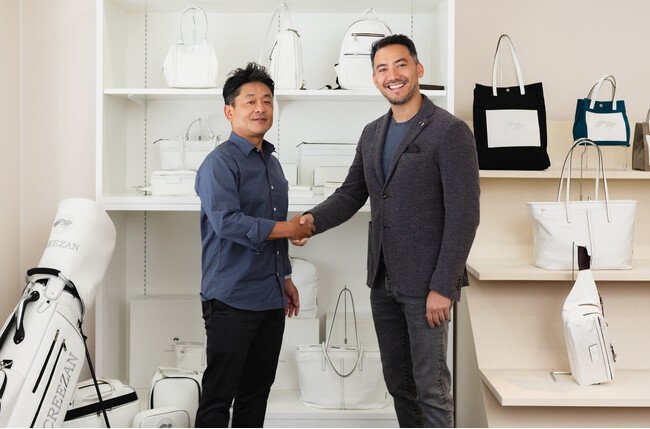 President Nishida and Mr. Bellissimo
Born in Toyooka, which has a thousand years of history as the center of bag production in Japan, “CREEZAN” is Kony Co., Ltd. (Headquarters: Toyooka City, Hyogo Prefecture, representative President: Masaki Nishida) original brand. We deliver high-quality and sophisticated bags for adults based on our credo of unconventional craftsmanship. Mr. Bellissimo Francesco from Rome, Italy, who is active in multiple fields such as cooking researcher, talent, and businessman, has been appointed as CREEZAN’s special ambassador. From now on, Mr. Bellissimo will spread the appeal of CREEZAN through various contents, including his own SNS, the CREEZAN Kinosaki main store in Toyooka, and future pop-up stores. Activities will be published on a special page on CREEZAN’s official website and Instagram account.
The encounter between CREEZAN and Mr. Bellissimo began before the corona crisis, when President Nishida happened to sit next to Mr. Bellissimo on a plane returning from a business trip to Milan. Mr. Bellissimo became interested in the white CREEZAN bag that Nishida had and talked to him, and they hit it off. Through our friendship after that, I sympathized with his knowledge of fashion, which he attended art school, and his global attitude of working on cultural events around the world, so we decided to welcome him as a special
ambassador. In the future, I hope that Mr. Bellissimo, who wants to increase his fashion work, will resonate and enhance each other. Click here for the special ambassador special page.

In addition, CREEZAN is looking for CREEZAN official ambassadors who can work with Mr. Bellissimo to promote the brand’s commitment and products, as well as the charm of Toyooka, the birthplace of the brand. The application period is from October 20th (Thursday) to November 3rd (Thursday). We are waiting for those who can convey the charm of CREEZAN, such as a tour of the bag workshop made by craftsmen, a round-table discussion with Mr. Bellissimo, coordination and impressions using actual products.
Mr. Bellissimo Francesco profile comment
[Image 2 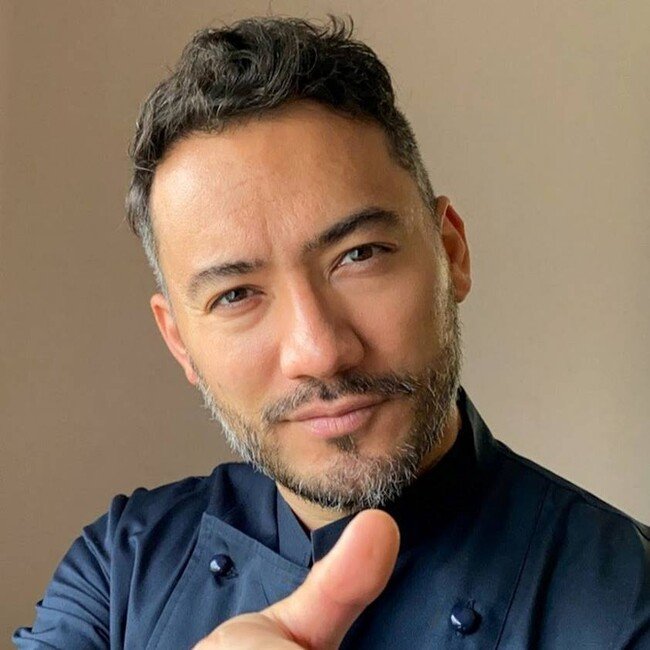 【profile】
Born in Rome, Italy. Graduated from Alessandro Caravillani School of Aesthetics, majoring in design. Cooking researcher, talent, actor, businessman, influencer, olive oil sommelier. For more than 20 years, he has played an active role as a bridge between Italian and Japanese culture, appearing in many regular programs, developing online businesses, collaborating with domestic and foreign companies, giving lectures in Japan and abroad, and cooking shows in Japan and abroad. [Comment from Mr. Bellissimo]
everyone! CIAO! I’m Bellissimo, and I’ve been appointed as a CREEZAN Ambassador. Fashion-loving Italians are often told, “You’re popular, aren’t you!” This time, I was able to meet a stylish bag from CREEZAN, killing two birds with one stone! The dream of being popular with women while holding a bag has come true!
CREEZAN, which was born in Toyooka, has design + story + high quality, and it is very attractive even from an Italian point of view. Thank you to everyone at CREEZAN.
[Image 3 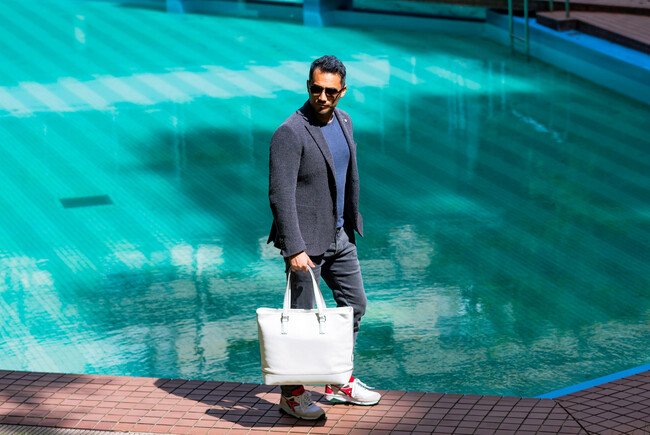 Official Ambassador Recruitment Guidelines
CREEZAN is looking for CREEZAN official ambassadors who can work with Mr. Bellissimo to promote the CREEZAN brand and products, as well as the charm of Toyooka, the birthplace of the brand.
We are looking for people like this!
Those who sympathize with the high-quality and sophisticated world view of CREEZAN and can share it / Those who like bags and small leather goods / Those who like making things / Those who like to send information and are enthusiastic about posting on SNS / Those who like traveling For those who want to meet Mr. Bellissimo
・ Application period October 20 (Thursday) to November 3 (Thursday), 2022 ・ Eligibility: Men and women residing in Japan
· Application method
1. Follow @creezan_bag on Instagram
2. Access the application form from the URL link in the profile 3. Enter the necessary information and send the form
・ Number of applicants: a few
・ Activities Posting on Instagram, participating in events, etc. As an ambassador privilege, we will provide CREEZAN products (JETTER ZIPPER LONG WALLET).
・ Activity period 1 year from early December 2022
・Winner announcement We will contact you via DM from the CREEZAN official Instagram account.
・ Notes We may ask you to come to Tokyo or Toyooka City, Hyogo Prefecture. (Transportation expenses partially subsidized)
We may ask you to join the meeting on ZOOM.
[About CREEZAN]
“CREEZAN” was born in Toyooka, which boasts the largest production volume of bags in Japan and has a thousand years of history as the center of bag production in Japan.
We want to deliver bags that highlight the individuality of the person who carries them, regardless of whether they are black or brown in the business scene or light weight is the top priority in the travel scene. That is the origin of “CREEZAN”. The design is simple in order to make the most of the characteristics of the material, but the thoughts and techniques put into it are by no means modest, but rather overflowing. We are sending out a little surprise with manufacturing by Japanese craftsmen that is not bound by common sense.
CREEZAN has developed a total of 8 series, including the flagship series “JETTER”, which is developed only with high-quality white leather under the theme of “travel”. The motif of the logo mark is Mt. Kuriizan, which is loved for its beautiful sea of ​​clouds in Toyooka, and the silhouette of the stork, which Toyooka City has been working to return to the wild for more than 50 years as a symbol.
[Contact]
CREEZAN (Kony Co., Ltd.)
TEL.0796-23-6345
https://www.creezan.com
81-5 Sano, Toyooka City, Hyogo Prefecture 668-0062
Details about this release:
https://prtimes.jp/main/html/rd/p/000000053.000033250.html

One thought on “Mr. Bellissimo, a culinary researcher/talent, has been appointed as a special ambassador for the bag brand CREEZ AN from Toyooka, the production area of ​​bags!”