Naorai Co., Ltd.
[“Sake Brewery Co-creation Series” Start] We will release a series of one-of-a-kind shochu created through co-creation with sake breweries at “Makuake”.
In the first installment, we will sell a limited quantity of Jochu Sakura barrel aged [only 200 liters in the world] born from a collaboration with “Yamaoka Brewery (Konu-cho, Miyoshi City, Hiroshima Prefecture)”.

Naorai Co., Ltd. (Headquarters: Misumijima, Hiroshima Prefecture, Representative Director: Koichiro Miyake, hereinafter: Naorai), which manufactures and sells aged sake “Jyochu” derived from sake, is a one-of-a-kind product created through co-creation with each sake brewery. We will start the “Sake Brewery Co-creation Series” that will release Jochu continuously. The first is a cherry barrel-aged shochu made from pure rice sake from Yamaoka Brewery (Konu-cho, Miyoshi City, Hiroshima Prefecture). Only 200L of rare Jochu in stock will be packed in a newly cast original bottle and sold in limited quantities. [Image 1 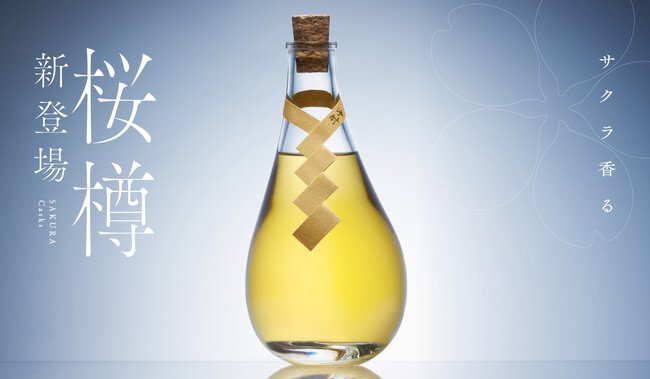 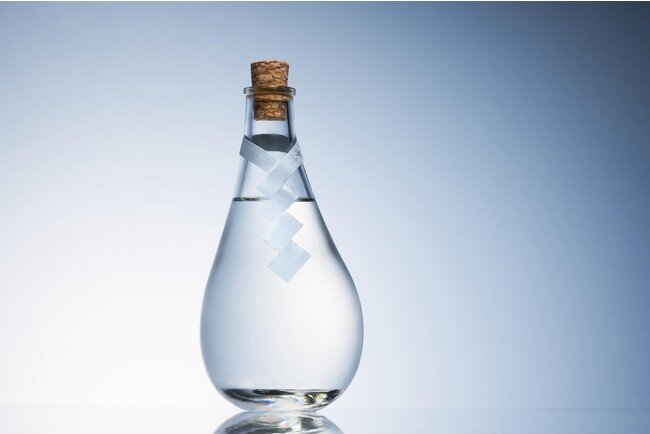 We want to pass on the diverse and rich sake culture to the future. With that in mind, Naorai was founded in 2015, and after many years of research, this sake has arrived. That is “Jyochu”, a matured sake made from pure rice sake purchased from sake breweries in various places. What has been realized is a unique technology called “low temperature purification tank”. By inventing distillation technology that does not apply heat, we have developed a sake that can be stored for a long time at room temperature while maintaining the rich aroma and flavor of sake.
“Jyochu”, which matures and deepens with time, will be exported to the Japanese whiskey market, where demand is growing dramatically both in Japan and overseas, and will open up new sales channels for the sake industry as a whole.
◯ Thoughts on the “Sake Brewery Co-creation Series”
[Image 3 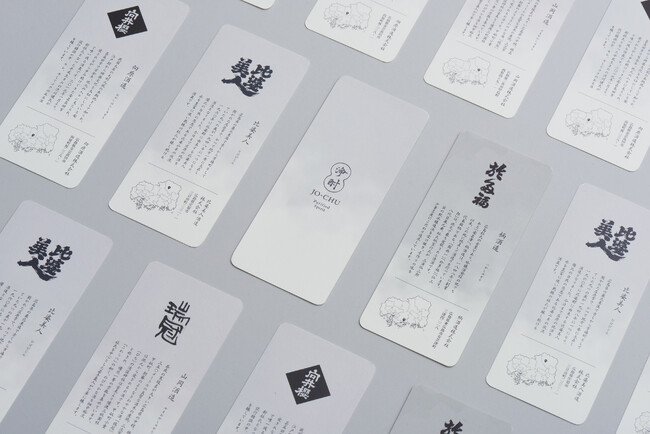 Our goal is to make “Jyochu” that takes advantage of the
characteristics of each brewery’s sake.
Currently, we use junmaishu, which is brewed with great care by four sake breweries in Hiroshima Prefecture, as the original whiskey for Jochu.
The “Sake Brewery Co-creation Series” to be released this time began with the desire for everyone to enjoy the charm of each sake brewery that we feel every day in the process of making Jochu.
Through this series, we will develop and disseminate products that focus on the individuality of each sake brewery/region more than ever, and strive to inherit the diverse and rich sake culture.
* Series products after the second series are also in preparation. ◯ The first series is “Yamaoka Sake Brewery (Konu-cho, Miyoshi City, Hiroshima Prefecture)”
[Image 4 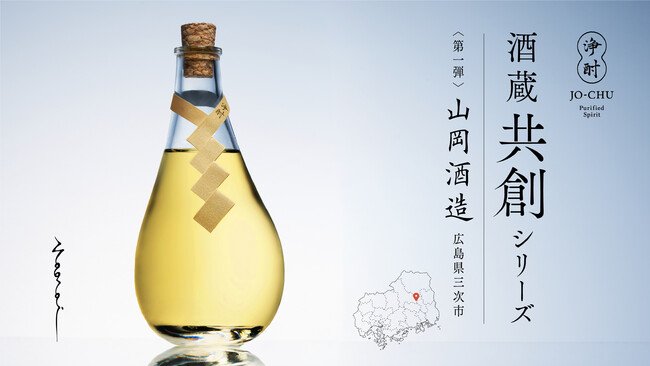 The first main product of the “Sake Brewery Co-creation Series” is pure shochu made from junmai sake from “Yamaoka Brewery” (Konu-cho, Miyoshi City, Hiroshima Prefecture).
Only 200L of rare shochu matured in domestic cherry barrels will be packed in a newly cast original bottle and sold in limited quantities. In addition, as part of the return items this time, we are preparing junmai sake (95% rice polishing ratio, kimoto-zukuri) from Yamaoka Shuzo, which is the original whiskey of Jochu. Please enjoy the story and the process of change due to low-temperature purification and aging by drinking and comparing with Jochu.
[Image 5 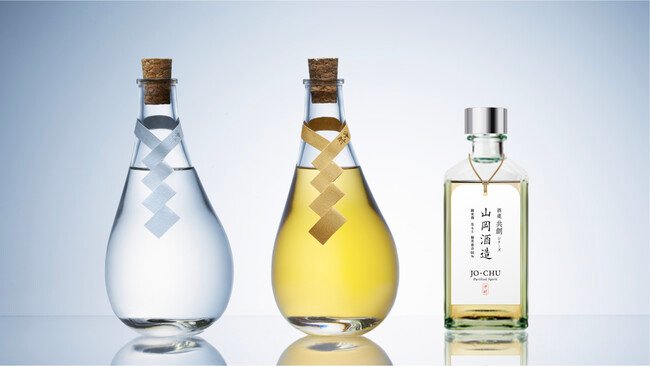