Masentic Co., Ltd.
“NFT Banner Generator”, a hot topic on Twitter, has released a service for NFT projects, “Banabiji”. Collaboration with “#Nijigen2” and “OP Sumo Club” has also been announced.

The “NFT Banner Generator”, which was released at the end of July this year and has exceeded 2400 total banner generations, has released the marketing service “Banavige” for generative NFT projects. By generating banners and GIFs that only NFT holders can create, we will increase their desire to own and promote communication between holders.
What is “Banaji”
[Image 1 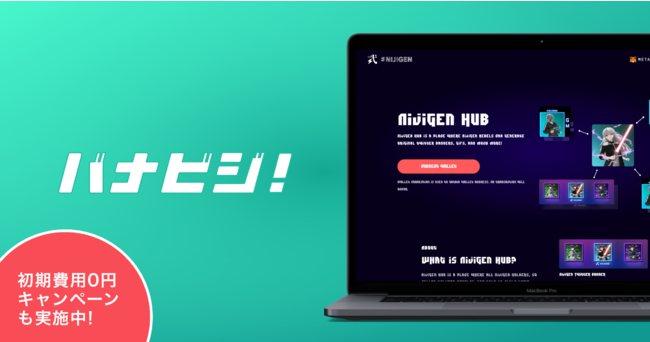 “Banaji” is a marketing service that solves the problems that NFT project operators have such as “I want to make interaction between NFT holders more active” and “I want to increase the utility limited to NFT holders”. “NFT Banner Generator”, a service for NFT holders operated by our company, has been used by many people since its release at the end of July, with about 1,000 connected wallets and about 2,400 total banner images generated. I’m here. Thank you for using our service. As the first release, we will announce a
collaboration with the leading NFT projects “#Nijigen II” and “OP Sumo Club” in Japan.
[Image 2 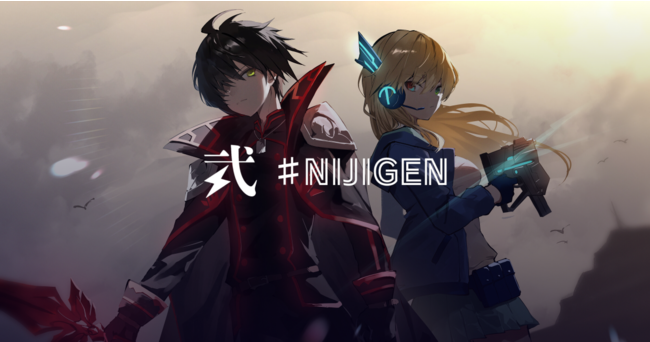 “#Nijigen2” is a project that aims to create a webtoon (vertical scrolling manga) from NFT and make it a global hit. NFT art is a high-quality work created in collaboration with professional artists and manga artists who are in charge of designing trading cards such as Vanguard. Founder Honda already runs a manga production studio, and the Youtube he runs has over 250,000 subscribers. Combining the community, which is the strength of Web3, with the work format of Webtoon, which is expected to expand further in the future, this domestic project is attracting a lot of attention, aiming to become a hit IP from NFT.
[Sale date and time]
・10/14 (Friday) 20:00- Pre Sale 1.
・10/15 (Sat) 20:00～ Pre Sale 2.
・10/15 (Sat) 23:00～ Public Sale
◎ #Nijigen2 dedicated site*: https://banner.nftid.world/projects/nijigen * Banners and GIFs will be available after the sale ends.
About OP Sumo Club (OPSC)
[Image 9 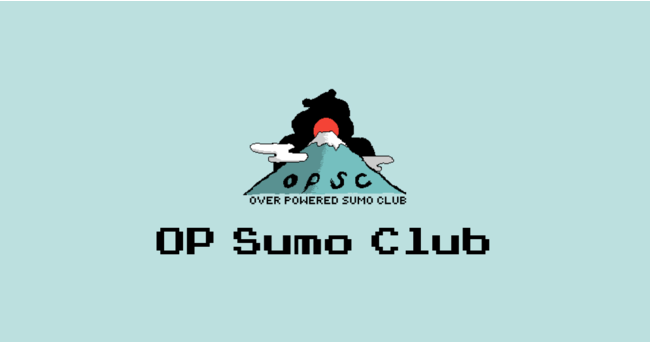 The OP Sumo club (OPSC) is a collection of 333 bodies on Ethereum. Founder 0xsumo is active as a developer of the leading NFT projects in Japan, “Neo Tokyo Punks” and “Neo Samrai Monkeys”. This project was held at Freemint, but it sold out within 4 minutes of starting. Based on the concept of “do what you like when you like”, this project is working on many interesting attempts such as the introduction of a unique token ($CHANCO) and the WL marketplace SHOKUDO. Engineer 0xSumo, artist SENBEN, and marketing NORI pursue interesting things that can be done using blockchain and NFT (OPSumoClub) in different fields, and are aggressively active like SUMO!
◎ OP Sumo Club dedicated site: https://banner.nftid.world/projects/opsc An initial cost 0 yen campaign is also being implemented
[Image 10 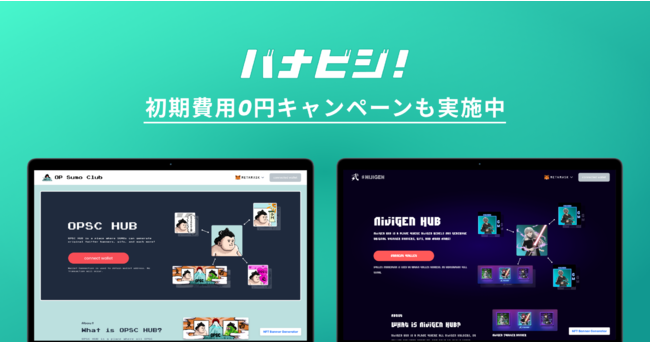 2 thoughts on ““NFT Banner Generator”, a hot topic on Twitter, has released a service for NFT projects, “Banabiji”. Collaboration with “#Nijigen2” and “OP Sumo Club” has also been announced.”