Niigata Tourism Association
Released on Friday, October 7th, the movie “One Thousand and One Nights” will be filmed in Niigata and Sado! Introducing the location to the public! (Niigata Prefecture)
Director/Editor: Nao Kubota Screenplay: Kenji Aoki Music: Yasuaki Shimizu Starring: Yuko Tanaka The filming location map for the movie “One Thousand and One Nights,” which will be released on October 7th, was introduced on Niigata Prefecture’s official tourism site, “Niigata Tourism Navi.” I’m here. 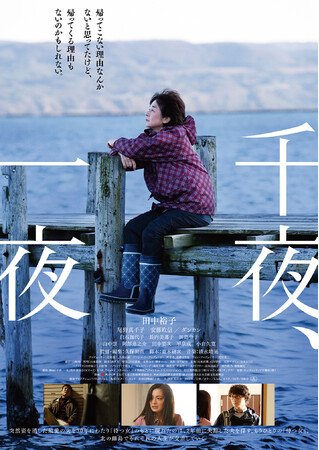 Released on Friday, October 7, 2022 / (C) 2022 movie “Thousand and One Nights” Production Committee
The movie “Thousand and One Nights” will be released nationwide on Friday, October 7, 2022.
The movie was filmed mainly in Sado City and Niigata City in Niigata Prefecture from October to November 2021.
The scenery of the Sea of ​​Japan, fishing villages, and cityscapes from autumn to winter appears everywhere.
Why don’t you take a walk around Sado City and Niigata City while looking at the location map of the work?
Click here for location map
https://niigata-kankou.or.jp/feature/senyaichiya_rokechi/top [Image 2 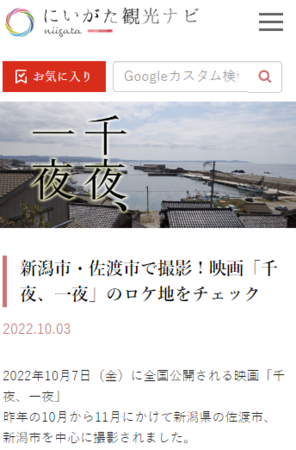 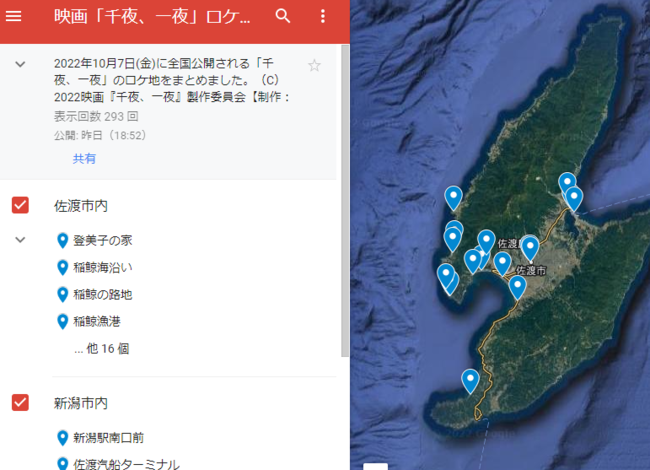 Location map Image 2
Released on October 7, 2022 About the movie “Thousand and One Nights” [Image 4 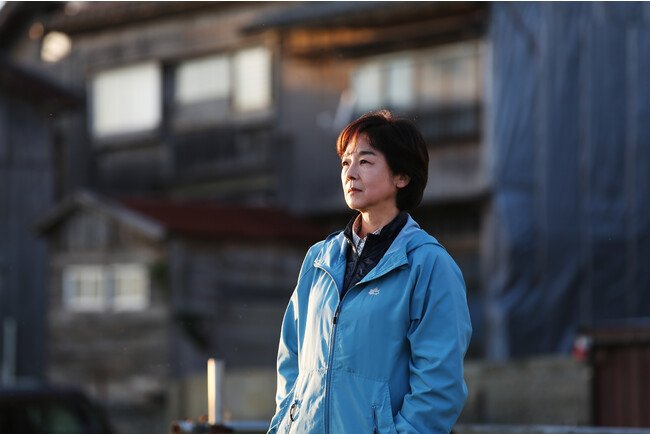 In Japan, about 80,000 people are reported as missing persons to the police nationwide every year. Director Kubota, who has a background in documentaries, draws inspiration from “List of Missing Persons” and depicts “women waiting” for the return of their loved ones. Starring Yuko Tanaka, an actor representing the Japanese film industry who has won numerous awards including the Kinema Junpo Best 10 Best Actress Award. It delicately embodies the strength and fragility of a woman waiting for her husband’s return. In contrast to Tomiko, played by Tanaka, she enthusiastically plays Nami, a woman who won the Kinema Junpo Best 10 Best Actress Award and many other movie awards. new to Machiko Ono. Haruo, a fisherman who has a crush on Tomiko, will be played by Duncan, and Yoji, the husband of Nami, who has disappeared, will be played by Masanobu Ando.
Official website: https://bitters.co.jp/senyaichiya/
Official Twitter: https://twitter.com/senyamovie
Inquiry about the location map of the movie “One Thousand and One Nights” Niigata Prefecture Film Commission Council (Niigata Tourism Association) TEL: 025-283-1188
mail：umasa@niigata-kankou.or.jp
Details about this release:
https://prtimes.jp/main/html/rd/p/000000082.000090796.html 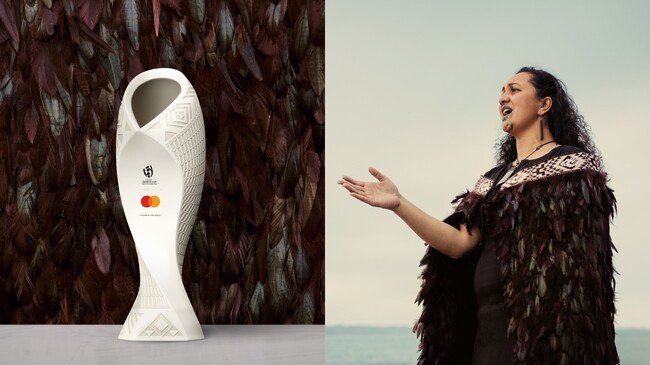