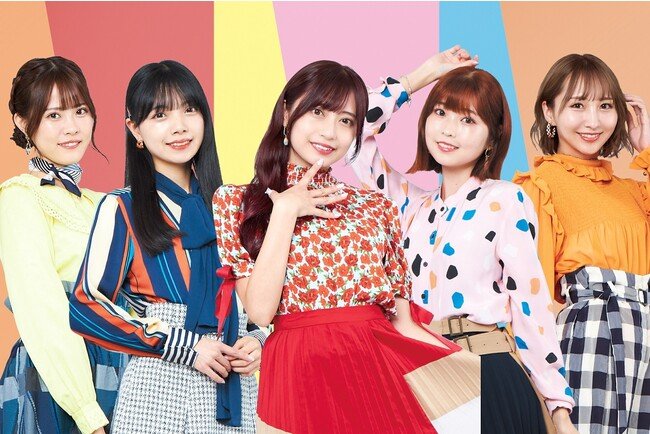 Rika Sasaki, Arisa Yoshihashi, Yua Mizuno, Himeko Hara, and Emi Ando, ​​a five-member group “AngeReve” (read: Angereve) will release their first label transfer single “BLOOMING RUNWAY” on October 26
(Wednesday). ) was released by Nippon Columbia. Riding on the light beat by composer Hiroshi Tsukuda, the pleasant sound of the members walking down the runway is an impressive number. Fans were eagerly awaiting their first CD release in a long time, and as if to live up to their expectations, the five-piece “AngeReve” was completed as an excellent single. Together with the couplings “Prologue” and “Heavy Rain”, it is probably because of the current AngeReve that they can express the musicality of three people.
On the day of the release, a release event was held at the 2nd floor festival square of DiverCity Tokyo Plaza in Odaiba. The appearance of the members and fans sharing the joy of receiving the long-awaited single release was impressive. There is no doubt that it was an impressive day together with the news that Oricon Daily started 5th place.
The music video for “BLOOMING RUNWAY” released this time is a stylish image of the members wearing girly retro outfits singing and dancing in a world view luxuriously constructed by CG. At the climax of the song, they switch to a wine red costume with a velvet texture, and while you can feel the trajectory of the girls’ accumulated steps, after watching it, it leaves a wonderful lingering sound that makes you anticipate the road that will continue from now on. finished as a work. A campaign is also being held where you can screenshot the hot spots of the oshimen and tweet them with the hashtag “#Anjure1026 release”, so check out the group’s official Twitter for details. At the same time, LINE MUSIC is holding a campaign “BREWING RUNWAY” where fans with the highest number of views of “BLOOMING RUNWAY” can win original craft beer prepared by the members. It’s a gift that you won’t be able to get anywhere else, so why don’t you try not to miss this opportunity? AngeReve, who are about to make a further leap forward in 2023 with their transfer to Nippon Columbia, let’s pay attention to the runway they will walk from now on.
“BLOOMING RUNWAY” music video 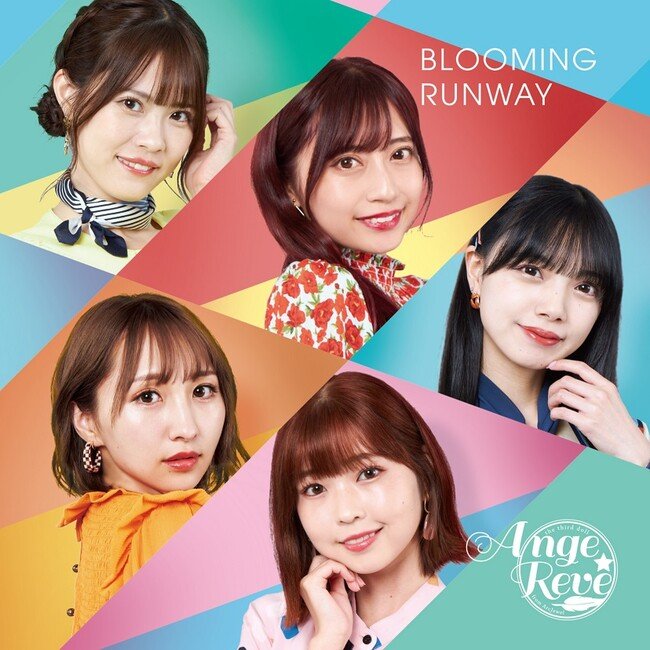 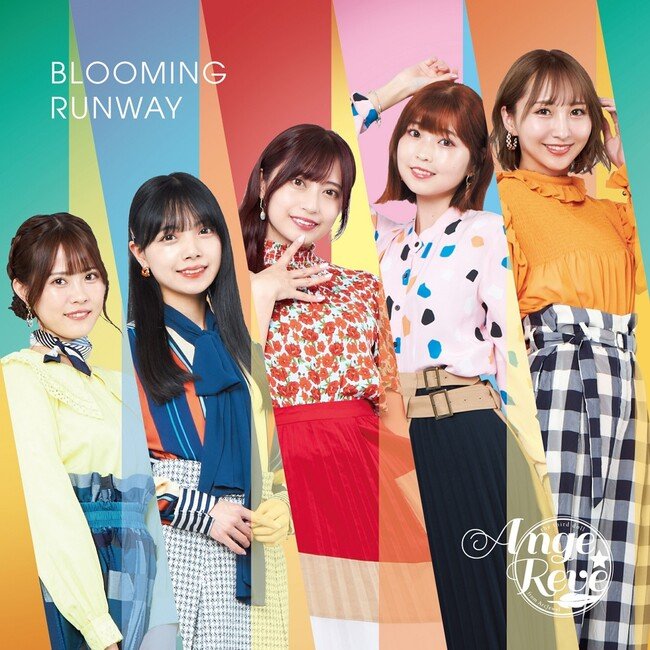 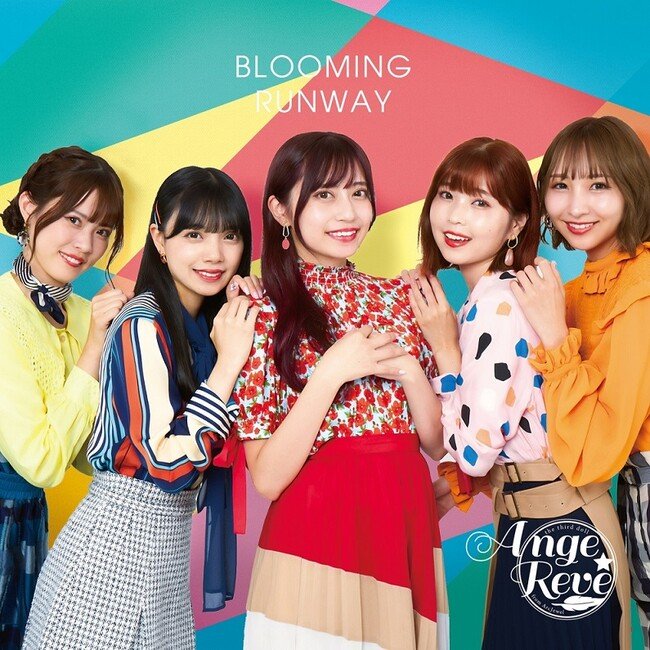