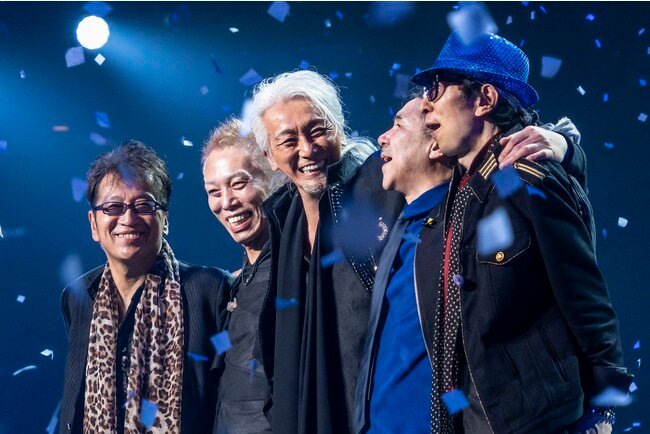 Anzen Chitai’s new single “Anata ga Doko de” was released today. “Where are you?” is a new song for NHK “Minna no Uta” from June to July, with lyrics written by Goro Matsui and composed by Koji Tamaki. In response to many requests from the start of the broadcast, it was released on July 20 (Wednesday), and is currently being performed at the “Koji Tamaki Concert Tour 2022 Hometown Orchestra 35th ANNIVERSARY ~Michi~”. A popular song.
In addition, the song was provided to Asahikawa City, Hokkaido, which is the hometown of the members, to commemorate the 100th anniversary of the establishment of the city, and it is a very thoughtful song. In addition to the animation produced by Takashi Kato, which was broadcast on NHK “Minna no Uta”, the DVD attached to this work includes “billboard classics Koji Tamaki 35th ANNIVERSARY LEGENDARY SYMPHONIC CONCERT 2022 “Arcadia – Ideal” held in June this year. Go-“Special 2days in Kawaguchiko Stellar Theater” performance, singing video of the theme song “Michi” of the movie “Taiga e no michi” is also recorded, making it a gorgeous content.
It has been announced that the 4 Days live performance at Tokyo Garden Theater in November will be sold out, so please pay attention to the unstoppable activity.
◆ Release information
Safe zone “Where are you”
Release date: Wednesday, October 12
Price: ¥3,300 (tax included)
Product form: UHQCD+DVD
Product number: COZA-1952-1953
[Image 2 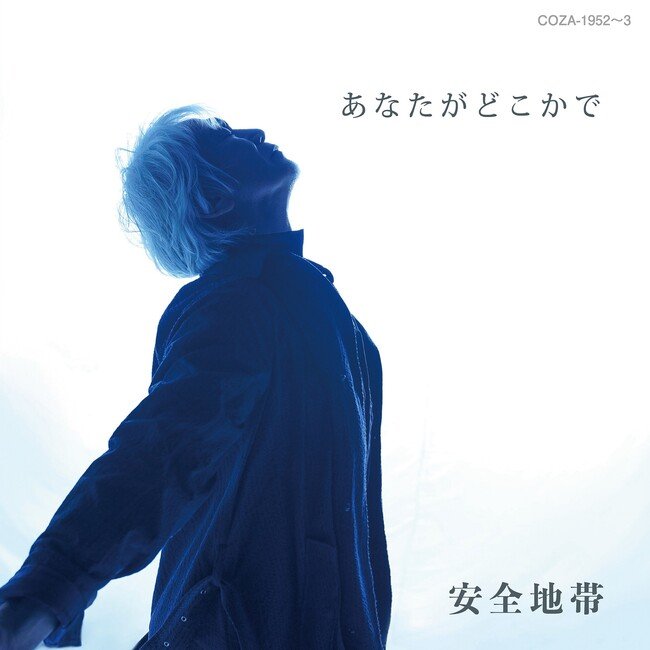